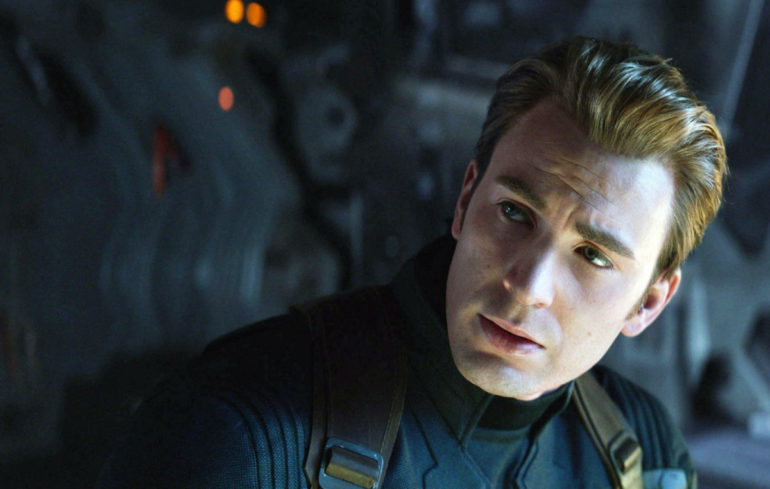 Screenrant reports that Avengers: Endgame has overtaken Avatar in domestic sales, coming into second position behind Star Wars: The Force Awakens. However, Avengers: Endgame may not surpass Cameron’s movie internationally. Variety reports Avengers: Endgame to be at $2.6 billion, while Avatar still leads at $2.78 billion worldwide.

Fans might think the movie still has a chance, since “all” that is needed is $100 million. However, the movie has to contend with new releases like John Wick and Detective Pikachu. Detective Pikachu is currently the top film at the box office for a second week in a row and John Wick has come out guns blazing, nabbing the box office debut crown from the Marvel juggernaut. Variety reports a $57 million debut for the film.

Being out in theaters for almost a month, sales aren’t going to be as robust as when the movie first released, as to be expected. Some fans have seen the movie several times in the cinema, so it is possible that revisits and multiple viewings will help keep it afloat, giving it a fighting chance against Avatar. Mothership has an article from a Singaporean who watched the movie 6 times to sift out all the possible Easter eggs the movie has to offer.

Regardless of the outcome of the race, it is clear that Disney is the ultimate winner. The live action version of Aladdin is to be released this week, which is expected to do well. The adults who grew up with the animated version are sure to bring their kids, and the rest of us with no children will still bring our butts to the theatre due to sheer nostalgia. It is a whole new world folks, and Disney is steering the magic carpet.