"Endgame stands out as one of the most detailed, satisfying conclusions to a chapter in a long-running franchise." 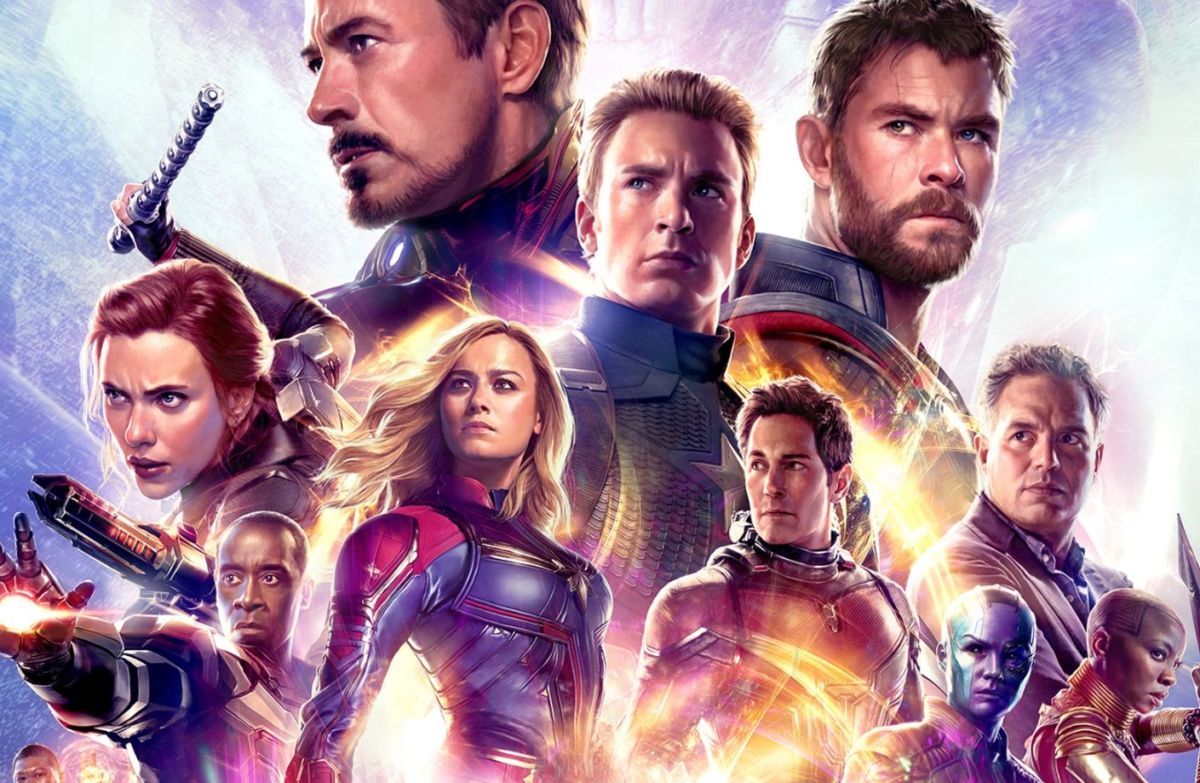 Note: the below contains no outright story spoilers, but you may want to proceed with caution if you wish to go in to Endgame blind.

The third phase of the Marvel Cinematic Universe prepares to conclude with Spider-Man: Far From Home, but Avengers: Endgame serves as a harrowing farewell to some beloved characters and braces audiences for the end of an era.

The film opens from two different perspectives. Stark and Nebula are stranded in space, anticipating death, and trying to keep each other alive. Stark looks deathly ill, while Nebula, due to her design, is built to survive. Barton is seen back on his farm, the farm that was seen in Avengers: Age of Ultron until he realizes that this is not the reality he lives in. Stark and Nebula are returned to Earth, where they are reunited with the anxiously awaiting Avengers.

Scott Lang gets to shine a bit brighter in the Avengers’ last hurrah. Rudd has proved himself to be an excellent choice for the role as his character channels a range of emotions, serving as a leader, to comic relief. He retains a sense of childlike wonder despite the growing grave tone of the film. There is also a heavy focus on Stark, Rogers, and the rebuilding of their trust in one another. Their personalities, however, haven’t budged an inch. There is an unwavering dedication from this cast, especially from Downey Jr. and Evans.

Thor is a bit different from when we saw him last, but the odd pairing with Rocket as his voice of reason is certainly enjoyable. Hemsworth’s performance makes it clear that he enjoyed playing Thor as a washed-up, careless drunk, compared to his proper and princely demeanor. Directors Joe and Anthony Russo have a grasp on how to keep their movie both entertaining and also agonizing. To quote Josh Brolin as the antagonist, the Mad Titan Thanos, the Russo brothers kept things “perfectly balanced, as all things should be.” The writing is quick, clever, and solid with keen references and memorable one-liners.

The score composed by Alan Silvestri is incorporated with recognizable heroic pieces that he has written before, such as the original Avengers theme and Captain America March, as he returns to the Marvel Universe with his suitably gorgeous orchestration. The choice in the soundtrack was heavily influenced by the soundtrack used in the Captain America trilogy. The cinematography is superb for a film in the action and superhero genre, and there is only a single notable scene where the camerawork is not above par.

Marvel may muddy and rush some of their battles, but the final battle in Endgame is stunning. It is one of the most aesthetically appealing scenes in the MCU, and can be compared to the battle in Thor: Ragnarok on a larger scale. It is jaw-dropping and may be one of the most impressive on-screen brawls seen in a while. When it came down to bringing many different teams of heroes to defeat Thanos and his army, the Russo brothers were wise with their timing and the pacing. The final battle came and conquered as an ambitious and remarkable concluding clash.

Avengers: Endgame is both heartwarming and heartbreaking, elegant and brutal. It completes a long-running story with grace and with anguish. It is a visual joyride that clings to the heart and pulls on the strings. Endgame is a love letter to Stan Lee and a thank you to iconic characters. Whatever it takes.

*There are no mid-credit or post-credit scenes.

Verdict
Endgame stands out as one of the most detailed, satisfying conclusions to a chapter in a long-running franchise. It manages to bring stories to an end while opening doors for future stories to be told.
9
Cultured Vultures is a pop culture website established in 2013 covering all things gaming, movies, and more. We eat your words.
All The News On The Biggest Games