While the procedural generation makes it slip on a banana peel somewhat, the rest of Ape Out is a stylistic and hyperviolent joy. 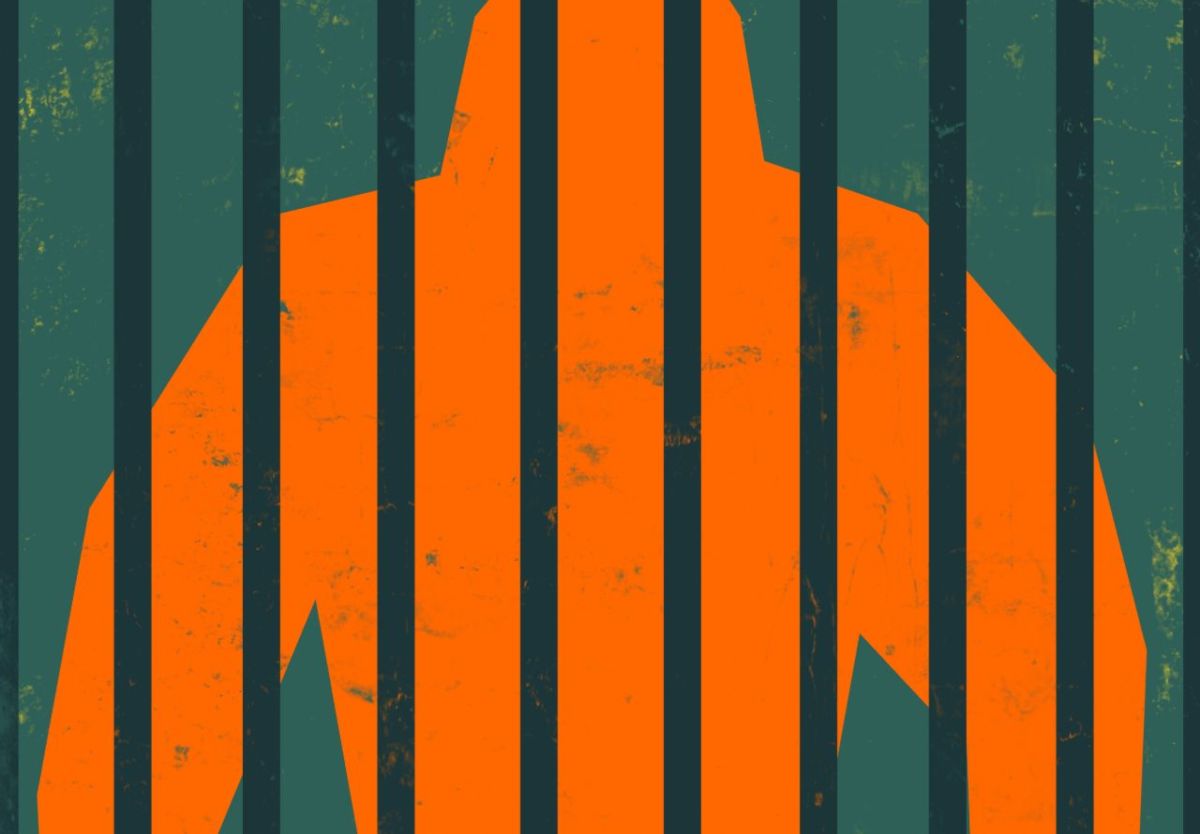 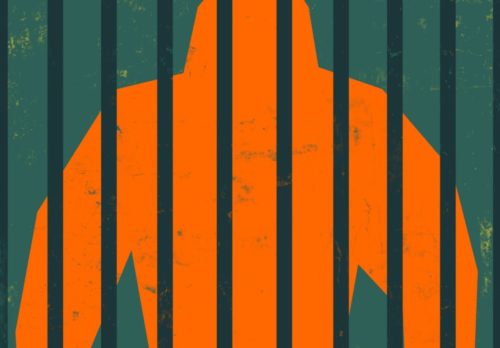 Ape Out is one of the most bombastic, bloodthirsty, and, perhaps most crucially, jazzy games you’re likely to play this year. The initial comparisons to Hotline Miami are on the thinnest of surface levels once you’re inside this top down slice of madness for more than a couple of minutes — they are completely different beasts. Dennaton Games’ series never saw you playing as a rather irritated gorilla, for one.

The story is a simple one: find your freedom. You play as a captive gorilla with equally straightforward controls, though playing on a controller is advised; keyboard and mouse just doesn’t feel right with these kinds of games. Left trigger grabs an enemy, right trigger chucks them about like planes to your Kong with a satisfying splat at the end of each throw. Ape Out never really evolves beyond this, but it doesn’t really need to as its varied enemies and locales constantly keep the splatting feeling fresh. 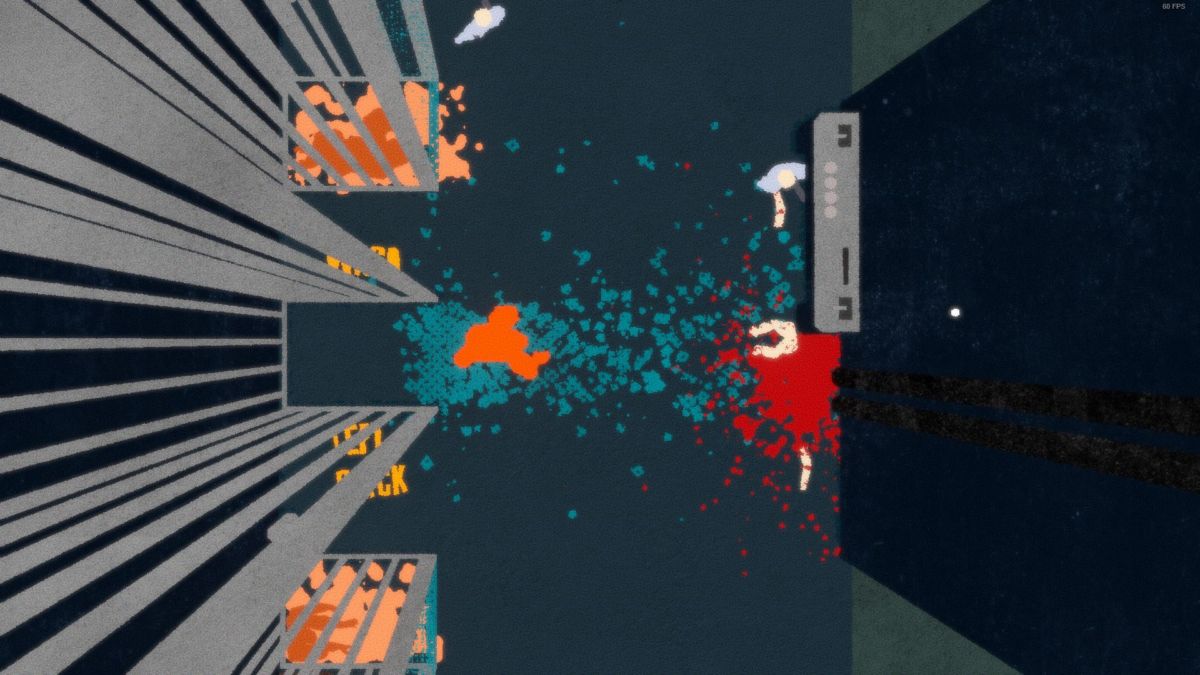 Grabbing an enemy effectively takes them hostage, which gives you some cover from fire as well as allowing you to reposition. There’s a surprising amount of strategy to Ape Out, especially when it ramps up the difficulty level and makes the enemies effectively have cheat codes in the form of rocket launchers and flamethrowers. There’s a split second after you grab an enemy in which they will fire their gun, so if there’s an opportunity to blow away your poor hostage’s mates with his own shotgun, you better take it.

Once you’ve cleared a room, there’s nobody stopping you from picking up a discarded appendage and using it as a weapon, either. There’s no need to clear a level of enemies — you just need to make your way to the exit each time — but you will probably be tempted to swat the flies around you and see what murder combos you can achieve. Experimentation reaps its rewards in Ape Out: there’s nothing quite like throwing a bomber at his pals and then grabbing a shotgunner to cut a swathe through the survivors. 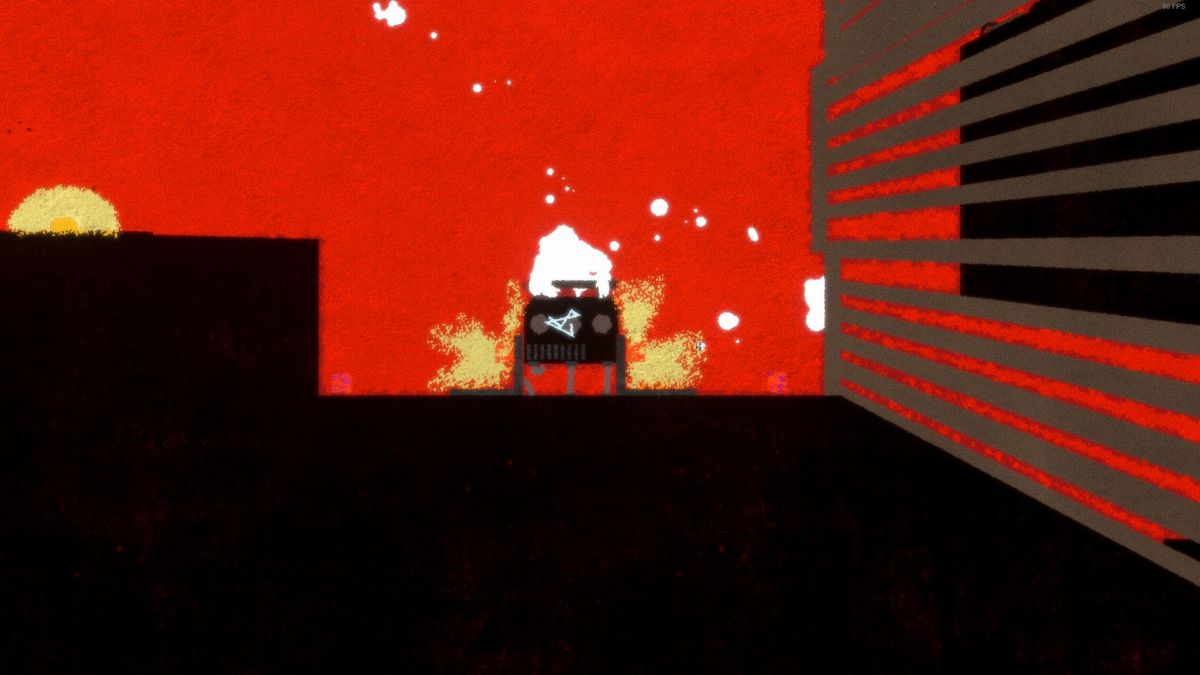 Ape Out is far more generous with health when compared to its top-down peers that apply one-hit kills across the board, allowing you to take up to three hits for the most part. While it’s not a walk in the park, it’s not terribly hard either, excluding a horrendously misjudged final level. Each level is part of a side on an album with there being multiple songs on each side; a new album is a new location. You start off at a facility before rampaging your way through a skyscraper (a personal favourite) and eventually winding up on a freighter. While there are a couple of levels that may throw up a roadblock, you should be able to get your way through the meat of Ape Out in three to four hours.

While you may think the ability to play as a gorilla is the main attraction, it’s actually the music. Jazz music, no less. Ape Out has the most inventive use of a soundtrack I’ve seen to date in any video game, so much so that it causes my head to spin even thinking about how much time was spent mixing it to work as smoothly as it does. The soundtrack reacts to your actions, so if you get a kill, the tempo increases with a smash of a cymbal, but if you continuously cause carnage, the layers become more intricate and akin to something from Whiplash with the frenzy of it all. Coming from someone who thinks jazz is just flamboyant noise, trying to kill in a rhythmic manner became second nature as I just wanted to hear the hypnotic, almost primal drumming. Who needs synthwave? 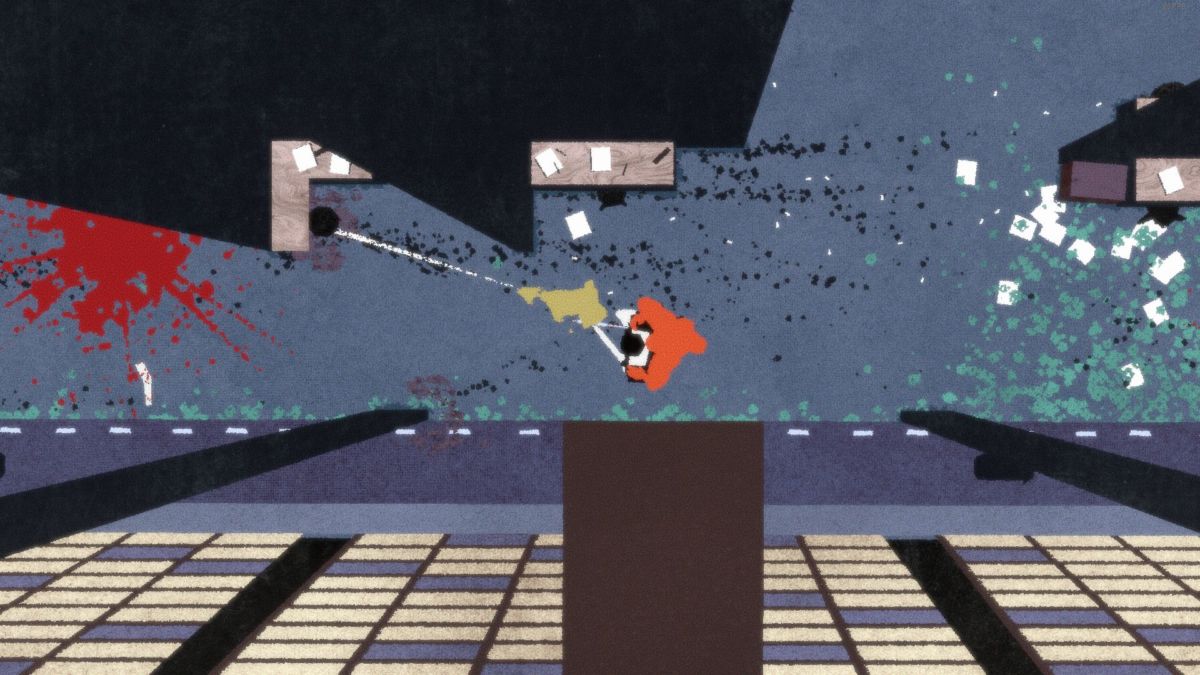 Beyond its music, Ape Out amps up its cool factor even more with a distinctive low poly style that transforms hues for high danger scenarios, flipping the relatively tranquil orange of the gorilla to red and even purple at points. There are a couple of points where the lights go out and lights act as vision cones for enemies, though these palette swaps are more aesthetic switches than anything. The death screen showing your progress in a line on the map throughout a level is also inspired Animated title cards to introduce each level also give Ape Out a peak Miramax vibe, which when paired with jazz, just makes you want to sit back and swirl a glass of whisky as you chuck limbs about the place.

As impressive as the window dressing is in Ape Out, one of its fundamentals lets it down at points. I often defend procedural generation in games, finding that it can gives a challenge that constantly keeps you on your toes — if done right. Here, though, it sometimes feels like a superfluous addition that I struggle to make the case for. As the enemy layout is different each time, it’s often more about how lucky you get with placement as it is how you strategise, it regularly chucking some unbalanced numbers at you right from the off. This, paired with a limited field of view that doesn’t allow you to see what dangers are right ahead and some hail mary enemies towards the end, can just make Ape Out feel like it’s trying to eke out some extra minutes in its playthrough length by aggressively stacking the deck against you. When you are in the groove and smashing idiots against walls, however, it’s easy to forget its harsher moments. 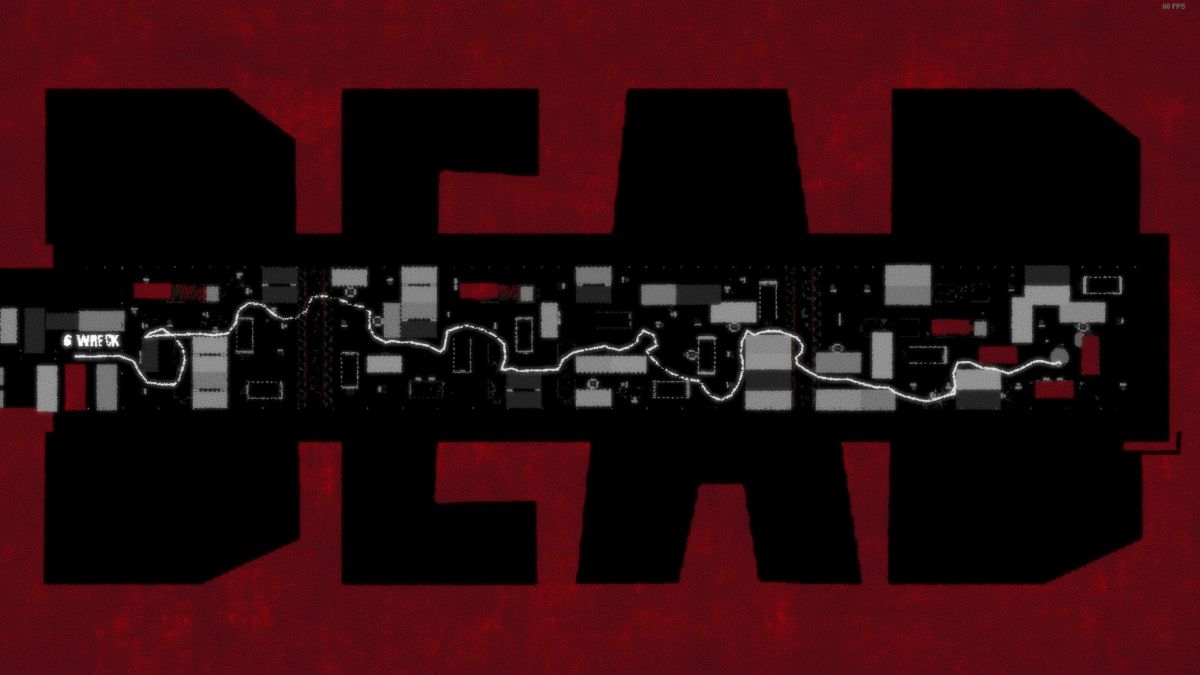 Beyond the campaign, which peaks in a glorious outro that couldn’t be more on the nose about its message if it tried, Ape Out offers plenty of replayability. Arcade Mode lets you stomp through levels to reach high scores while an “inverted” run allows you to break back in to the opening facility with even tougher enemies to contend with, which is on top of a conventional hard mode that demands plenty of quick reactions.

Though not without its faults, Ape Out delivers a stylish excuse to get into Miles Davis thanks to superlative usage of audio and simple but hugely fun gameplay with a decent amount of content to keep you playing. Go ape.

Verdict
While the procedural generation makes it slip on a banana peel somewhat, the rest of Ape Out is such a stylistic and hyperviolent joy that you can't help but be charmed by it -- even the jazz.
8