Black As Night has some smart ideas, but the execution fails to grip the viewer. 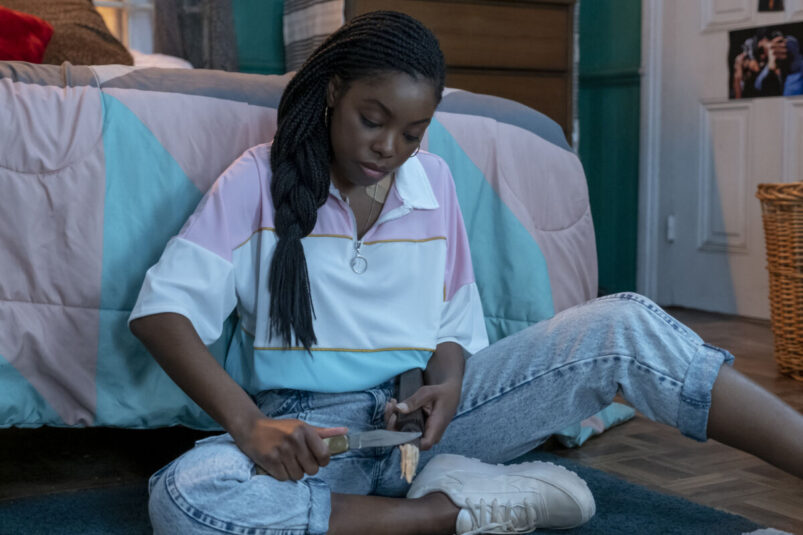 Black As Night is part of Amazon’s Welcome to the Blumhouse film series, an offering of four movies they release every year at Halloween. It is centred on Shawna (Asjha Cooper), and her summer fighting vampires with her best friend Pedro (Fabrizio Guido).

The film tackles real issues a teen like Shawna would be facing, as well as the struggles of the New Orleans community post-Katrina. The Ombreaux, which offers housing for low-income residents, is about to be demolished, though there is an ardent attempt to keep it from happening. Shawna’s mom, who is a resident at the housing project, lost so much during Katrina, and turned to drugs as a coping mechanism. While the world has moved on, Black As Night wants us to see that even though it’s been 15 years since Katrina, the sense of loss is still so acutely felt.

Besides the constant company of Pedro, Shawna is isolated at school, due in large part to her dark skin. She is frequently taunted by her brother about her skin, and it becomes clear that fairer skin is associated with beauty; Shawna compares herself to the Creole girls at school and finds herself lacking. Even the hot guy (Chris, played by Mason Beauchamp) she’s into doesn’t seem to even notice her existence. However, while the societal and coming of age elements are there, Black As Night isn’t very compelling as a horror, and the vampiric lore also feels like a bit of a letdown.

Vampires are out and about in the community, targeting the homeless, amassing an army – but for what purpose? After Shawna is attacked one night, she makes it her business to find out who is at the centre of all this, but this means catching up on her vampiric knowledge and arming herself with a cache of weapons. The premise here is pretty similar to Vampires vs. the Bronx, however, Black As Night isn’t as successful in its humour, and while the former makes bold choices, Black As Night plays it pretty safe, before dropping a head-scratching finale. As Shawna and her gang go vampire hunting, there’s just nothing exciting about it. Shawna always seems to be able to get the drop on these vamps, and because of her substantial plot armour – which is so apparent here – we never fear for her safety.

When the villain is finally unmasked, it feels anti-climatic, since it’s pretty clear who it was for most of the film. The confrontation and delivery of the villain monologue also failed to hit the mark. I thought there might be more to the vampire metaphor, but the whole thing feels a little muddled and vague.

The best thing about the film is its talented cast. Cooper holds her own as the lead character, and it’s nice to see Shawna become more confident as the film progresses. Guido is great as well as the best friend, with his own character arc, though some of the choices the film makes with his character just doesn’t sit well with the viewer. It feels cheap and unearned. There is a good movie lurking somewhere within Black As Night, but as it stands now, it is distinctly lacking in bite. 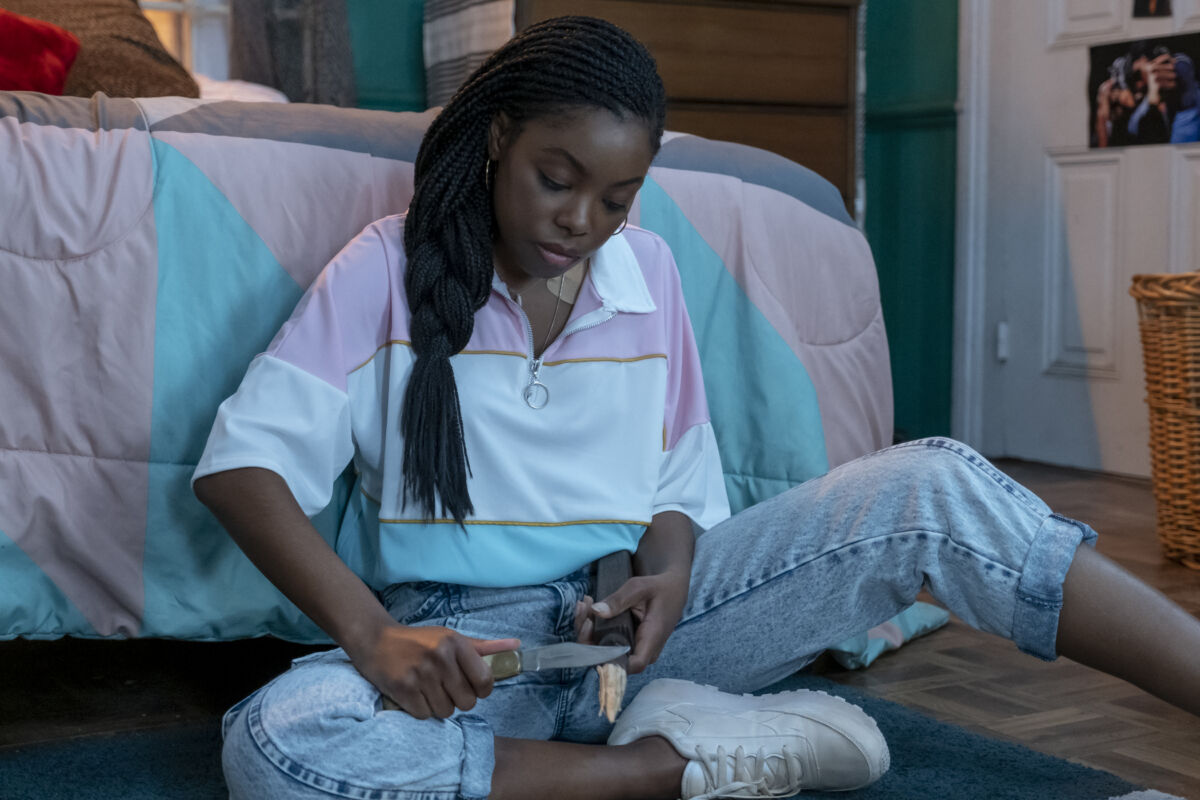 Verdict
Black As Night is lacking in the horror spectacle, and might have succeeded more if it leaned into the camp. It shouldn't feel so dreary when we have vampires in the mix.
5.5
Cultured Vultures is a pop culture website established in 2013 covering all things gaming, movies, and more. We eat your words.
All The News On The Biggest Games