Who are you willing to burn to achieve greatness? 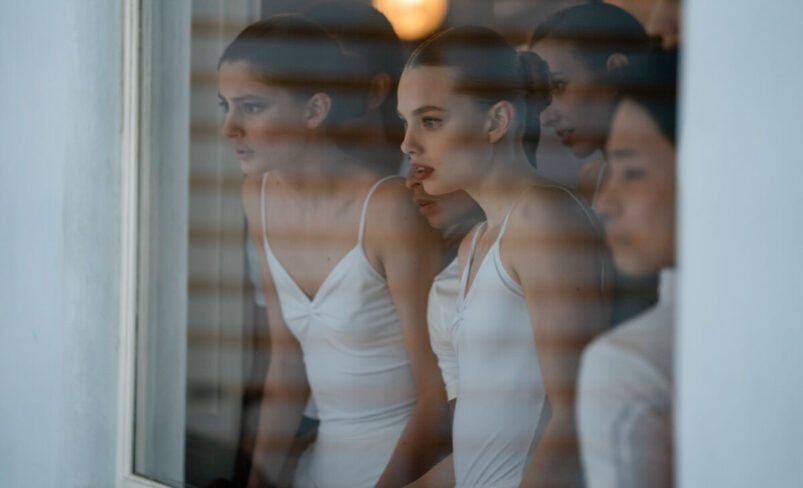 Diana Silvers and Kristine Froseth in BIRDS OF PARADISE

Much like its predecessor Black Swan, Birds of Paradise is an intimate look at the cutthroat world of ballet at the Paris’ prestigious dance academy. The senior ballet dancers compete for the top prize – all in the hopes of earning a place in the Paris Opera’s ballet company. Kate (Diana Silvers), who just moved from Virginia, is a scholarship student. She was at the top of her game in the States, but here, the standards are different. It’s less about strength, and more about precision and a feminine grace, which tomboy Kate doesn’t quite possess.

She’s all alone in Paris, and struggles with consistently placing last in practice sessions. She also has to deal with her taciturn roommate Marine (Kristine Froseth), who is returning to school after a period of absence, as she was mourning the death of her twin brother. They both danced together at the academy, and now that Ollie is gone, Marine feels bereft, as he wasn’t just her brother but her soulmate as well. Kate and Marine initially butt heads, but, somehow, having to share a room together draws them closer to each other.

They pledge faithfulness to each other, to support one another, and to be so good that the ballet company will be forced to take them both. Of course we know that with a field so competitive, these idealistic hopes certainly won’t pan out. Marine seems sincere, but it’s difficult to discern if this is a genuine attempt at sisterhood, or an elaborate ploy to bring Kate down. Kate’s fire is made more evident – she will do whatever it takes to achieve greatness, regardless of the cost; if people get burned, so be it.

It’s easy to initially see Kate as this mousy, submissive girl, especially since common tropes position Marine as a mean girl, so naturally we believe that Kate is her opposite. But this isn’t the case at all. Marine’s mean girl act is merely perceived and not actually real, while Kate’s former experience in basketball establishes there is a greater sense of dominance and aggression we have yet to see.

She sets her eyes on Felipe, Marine’s ex boyfriend and the best male dancer at the school, chasing a relationship not for any sense of affection, only so he can elevate her dancing and bring her one step closer to the prize. Kate is blatantly envious of Marine, and how easeful everything is for her. Compared to Kate, who stresses over every single Euro she spends, Marine can afford to be cavalier. Coming from a family of means, she’s never known the same hunger as Kate, and never had to fight to prove her worth.

Both actresses are remarkably talented, and I can see why director Sarah Adina Smith wrote the script specifically with them in mind. Froseth has always impressed me with her ability to frame the characters she plays with an element of nuance and fragility. Her grief is a palpable thing – you feel its weight every single moment she’s on screen. The irony is that ballet should free her from it a little, but the more she goes through the motions, the more trapped she feels, suffocating in a world of pristine white walls and bleeding feet.

If the ballet studio is a sterile space, the Jungle – a nightclub the girls visit after hours – is its opposite. The girls frolic about in tribalistic glee, their bodies unrestrained, traversing the space like birds of paradise, uncaged and free.

While Birds of Paradise isn’t as compelling as Black Swan or even Whiplash, it’s still a great coming of age film and makes for quite an enjoyable watch. I do think the salacious aspects felt a bit shoehorned in. The queer parts of Black Swan made sense to the narrative, since Nina struggles with her sexuality, and feels the need to suppress these darker urges and desires. In Birds of Paradise, it works for a bit and heads in a direction really unnecessary to the narrative.

The key message of the film might feel lost under all these layers, but from the ballet/Jungle contrast, it’s clear what Smith is trying to bring across. Girls need to know it’s okay to fall, but this is something the perfection of ballet doesn’t tolerate. So to be the best, they push themselves to do everything absolutely right, and steamroll anyone who stands in their way. In the end, greatness is theirs, but their selves are completely compromised. Still, there is always a way back – “Blessed is she who falls. Blessed is she who rises again.” 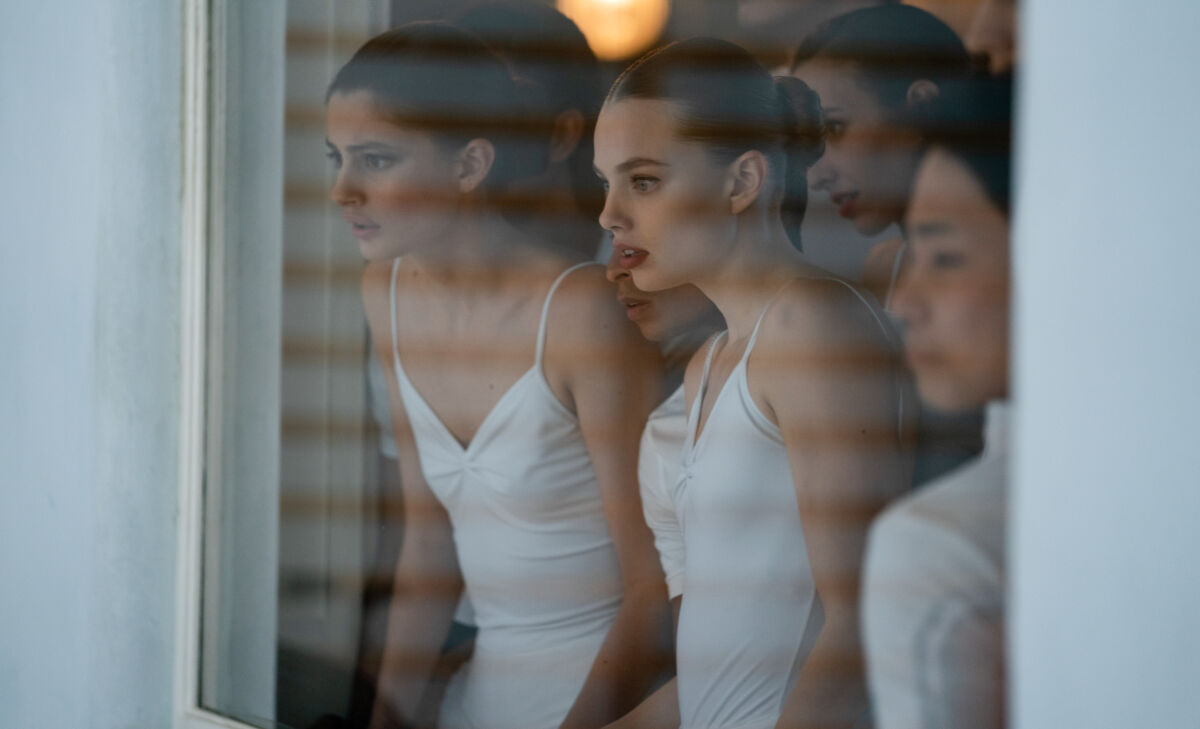 Verdict
Birds of Paradise doesn't chart new paths when it comes to the world of ballet. But the imagery used is certainly effective, and it's quite the pleasure to watch lead actresses Silvers and Froseth strut their acting chops.
7.5
Cultured Vultures is a pop culture website established in 2013 covering all things gaming, movies, and more. We eat your words.
All The News On Your Favourite Games