Aliens: Fireteam Elite: Is There Cross-Play? 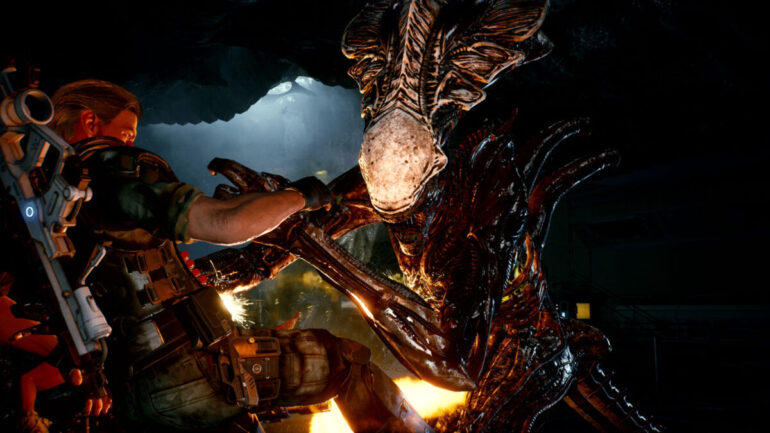 There is cross-play in Aliens: Fireteam Elite, but unfortunately it is only partial cross-play.

Players on the same “family” of platforms are able to play with each other, but sadly not across platform families.

This means that PS4 and PS5 players can play together, as can Xbox One and Xbox Series X | S players, but PlayStation cannot play with Xbox, neither can PC play with any of the four consoles Aliens: Fireteam Elite is available on.

This is, of course, very disappointing for Alien fans and fans of PVE shooters in general, as Aliens: Fireteam Elite isn’t a game that’s going to have huge amounts of popularity, with the lack of cross-play likely only hurting its long-term appeal even more. Cross-play helps to pool together players from across platforms and reduce waiting times for lobbies.

However, it’s worth bearing in mind that this is a AA game with a lower budget, so the developers may be looking into adding cross-play at a later date if the game gets good sales/generally good community support.

It is a bit odd, though, that a license as big as Alien is struggling for QoL features that we’ve come to expect, which includes text and voice chat, though based on how mixed the franchise’s fortunes have been in recent times, maybe they’re just trying to be cautious and not dump tonnes of money into it.

READ NEXT: How Long Is Aliens: Fireteam Elite?