Weighing up the pros and cons. 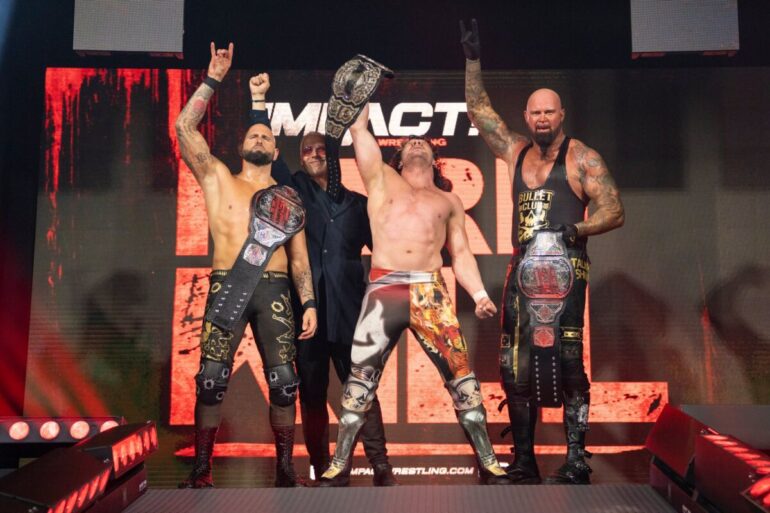 On December 2nd 2020, Kenny Omega shook the wrestling world to its very core by aligning himself with Impact Wrestling EVP Don Callis, winning the AEW World Championship and announcing he was to appear on Impact TV the following week — all on the same dramatic episode of AEW Dynamite.

However, despite the mostly positive feeling towards the partnership, there are some concerns to go along with it. This begs the question: is the AEW-Impact relationship mutually beneficial? 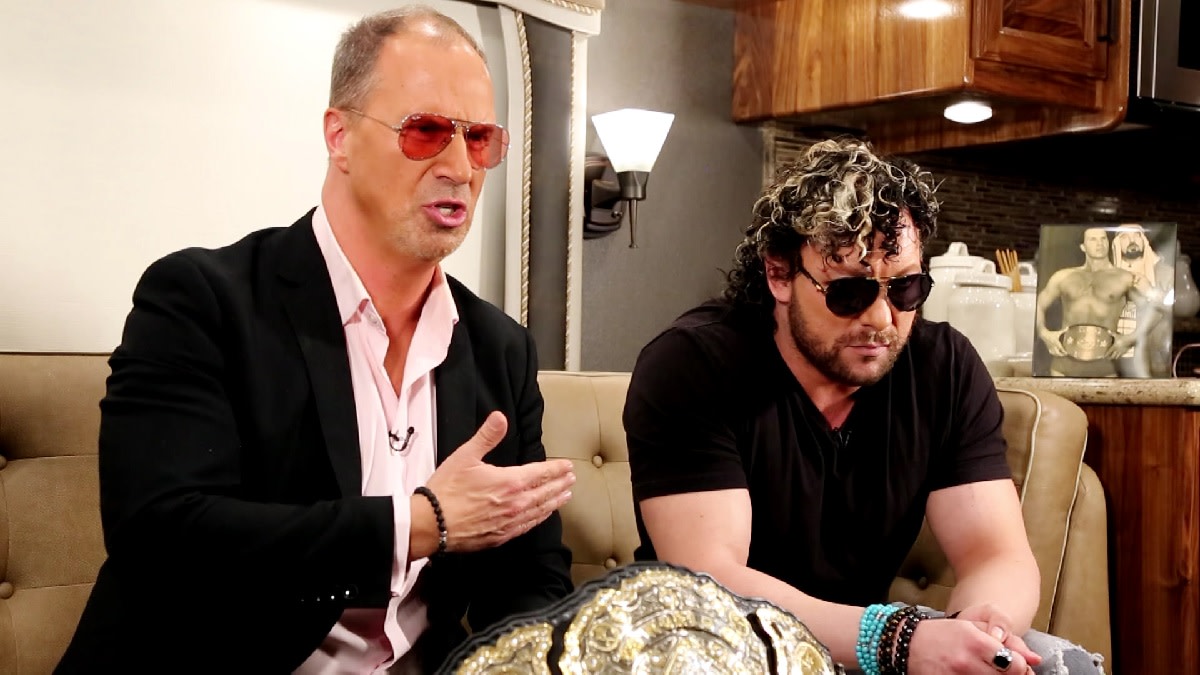 Most notably, Kenny Omega has been afforded the opportunity to expand his ‘Belt Collector’ gimmick. With the AEW World Championship and AAA Mega Championship (which he should carry around with him on AEW and Impact more often, by the way) already to his name, the Impact World Championship is surely next.

Omega pinned the champion Rich Swann in the much-hyped 6-man tag team main event at Hard to Kill, giving him the right to challenge Swann for the title. I believe this is mutually beneficial because it advances the ‘Belt Collector’ storyline, which is critical for AEW, and elevates the Impact World Championship at the same time.

Impact is also greatly helped by the relationship as it offers them numerous new talents to feature on their product, which we have already seen in the form of Private Party. This is a positive for Impact Wrestling as it gives the roster a much needed smattering of light. Impact has become stagnated, with a mostly dull roster (I’m looking at you Eddie Edwards), so a bit of youth, exuberance and energy is exactly what they need.

The inexperienced talent AEW has amassed since their formation in early 2019 is in much need of chances to wrestle on a regular basis – whether this be on independent shows or on partnering companies like Impact. The relationship allows wrestlers like Sonny Kiss and tag teams like Top Flight to get more exposure and in-ring experience. As I mentioned, we have already seen this with Private Party (who are now the top contenders for Impact’s Tag Team Championships).

Impact also gains from the exposure this offers them – bumping their TV ratings massively for Kenny Omega’s first appearance. However, this may only be in theory, as in practice the ratings have mostly returned to their previous levels (with the exception of AEW talent appearing).

This shows that despite the additional exposure, it isn’t fully translating to new fans who are interested in the whole product (instead opting to only watch the AEW featuring segments). Despite my scepticism, the average rating has jumped from 141,000 between November 3rd and December 1st to 162,000 in the five weeks following Omega’s debut.

For Omega’s debut, the show hit a massive 222,000 rating, the best Impact has received since their move to AXS TV. This is some 60,000 more than the proceeding average, indicating that the buzz didn’t stick around to a great extent.

This could be translated as a negative, but this isn’t a loss for the company, just not a meaningful gain either. I think this evidences my feeling that regardless of what happens, Impact has nothing to lose by partnering with the rising stars of American wrestling, AEW.

Let’s not forgot, AEW has much to gain from the relationship too, with the chance to selfishly poach Impact’s top talents. We have seen this already with the Good Brothers (Karl Anderson and Doc Gallows) having frequent appearances on AEW Dynamite since the partnership began.

I don’t think it stops with the Good Brothers, with wrestlers like Rich Swann and Moose populating the top end of the Impact Wrestling roster, further crossover is definitely possible – and for the most part welcomed.

Of course, there are two sides to every debate, so you could argue that the relationship isn’t actual mutually beneficial.

Perhaps it is damaging for AEW to be closely associated to a comparatively small company, but I wouldn’t agree with this, as they are clearly the dominant force in the relationship. Impact are very obviously the lesser of the two parties and I don’t think there is much argument to say the opposite.

In terms of the possibility of it being damaging to Impact, the principle that AEW is the dominant party delivers the sentiment that Impact is subservient. This doesn’t help any future wishes to expand the reach of the company, instead cementing their place as a small, yet non-independent company in the US.

AEW is the second biggest promotion in the USA, this working relationship with Impact serves to help the company in a multitude of ways. Advancing current storylines, building the future stars of the company and securing Kenny Omega as he continues his ‘Belt Collector’ crusade though the world of pro wrestling.

All in all, the relationship is definitely mutually beneficial, as the positives overwhelmingly outweigh the negatives for both AEW and Impact Wrestling.

READ NEXT: Don Callis: The Fall And Rise Of A Wrestling Genius