AEW: What Is A Bunkhouse Match?

The question on all our minds going into Dynamite. 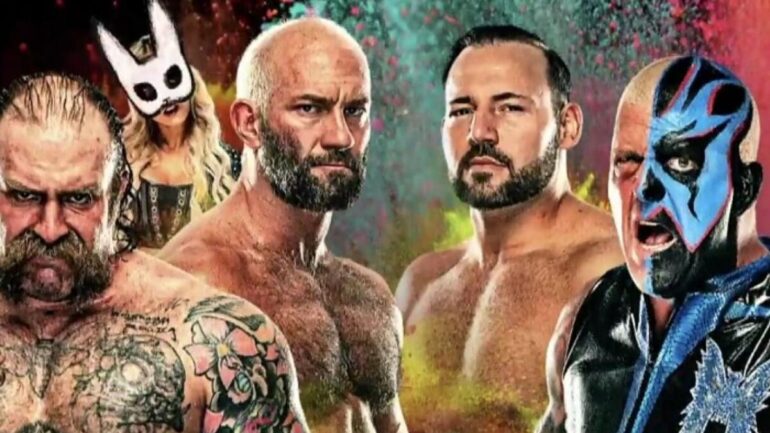 At AEW Full Gear, The Natural Nightmares issued a challenge to The Butcher and The Blade for this week’s episode of AEW Dynamite. Although this won’t be just a standard two-on-two match, instead this will be contested under Bunkhouse rules. So, what on Earth does this actually mean?

Deep in the lore of early WCW, the Bunkhouse match was featured on a special pay-per-view event aptly called Bunkhouse Stampede. These matches would typically be battle royals, where the participants would compete in everyday street clothes and beat the living daylights out of one another with an assortment of weapons. As the years went on, this would very much become known as Dusty Rhodes’ speciality match, much like how the Hell in a Cell was originally reserved for the likes of Undertaker, Mick Foley and Triple H.

Dusty went on to win all four Bunkhouse matches at the PPV event, and would later re-jig it slightly to become a one-on-one affair. The most famous of which being a match between Dusty & ‘Nature Boy’ Ric Flair, a bloody show to say the least.

With the feud between Dustin Rhodes, QT Marshall and the team of Butcher and Blade heating up, this could be a really exciting way to reintroduce the Bunkhouse match to a modern audience. It should be fun to see how far AEW allow the four guys to go in this hardcore hullabaloo, hopefully we’ll see some colour and some innovations on the usual tropes of ‘extreme’ matches.

Whatever happens, at least we get The Butcher in street clothes, which is always magical.

Are you excited for the Bunkhouse match on Dynamite this week? Let us know in the comments below.

READ NEXT: Will Jon Moxley vs. Kenny Omega Happen On AEW Dynamite?