AEW Announce 3 More Matches For Double Or Nothing 2022

Elite vs Delete is finally happening. 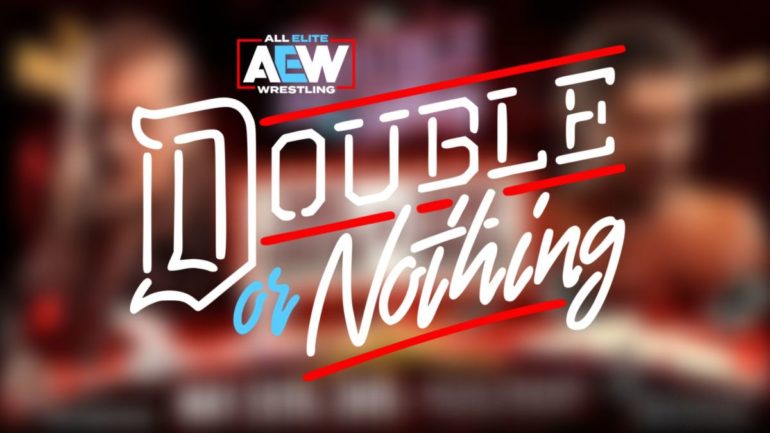 During Friday’s episode of AEW Rampage, three new matches were confirmed for next weekend’s huge Double or Nothing pay-per-view in Las Vegas. The biggest of the three being the hotly-anticipated tag match between The Young Bucks and The Hardys, who will compete for the first time since Matt and Jeff returned to WWE in 2017.

The tag match that’s being dubbed ‘Elite vs. Delete’ will surely be a banger of a tag match, one which many fans have been hoping for since the Hardy’s both arrived in AEW.

Also announced was a TBS Championship match between current champion, Jade Cargill, and Dark Order’s Anna Jay, a former rival of Cargills. A trios content will also take place on the card between The House of Black and Death Triangle, in what will be the final pay-off that’s almost a year in the making. Rumours have it that the AEW Trios Championships may even be introduced as part of Double or Nothing, so it’d be a safe bet to assume that TK might put it on the line during this bout.

The Double or Nothing 2022 card currently stands as follows: