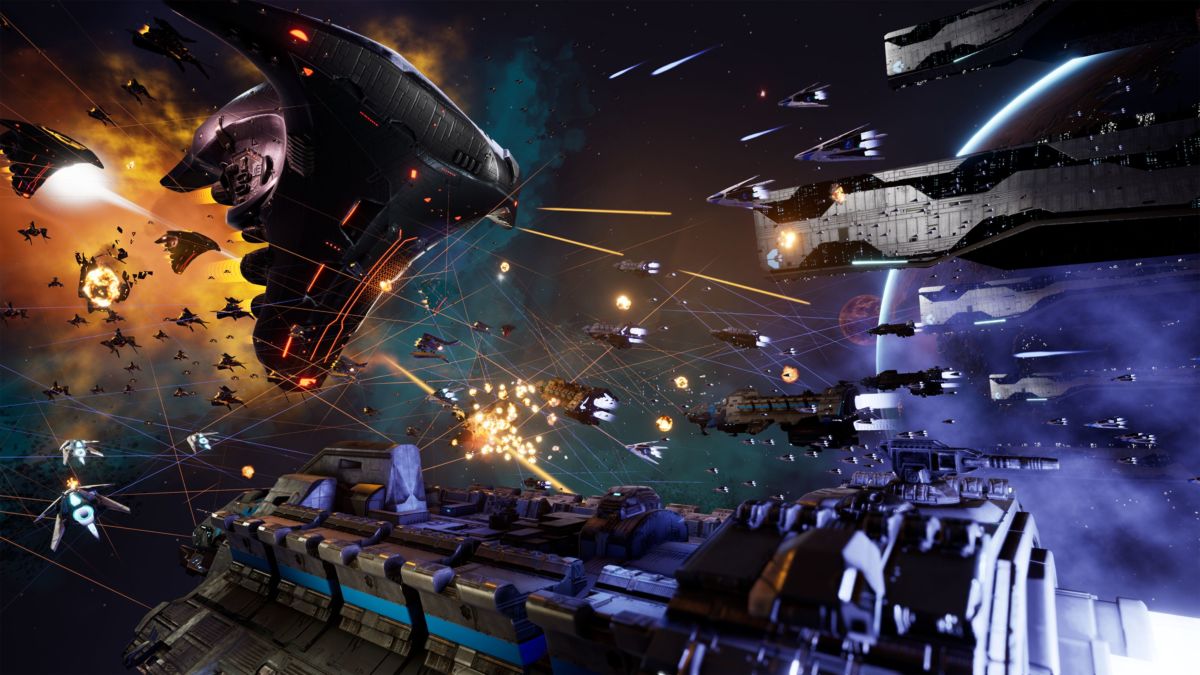 Look, I know. Another battle royale thing, but sit down and listen for a second, as this one is pretty interesting. Hadean have announced that they’re perform a Stress Test for their cutting edge Aether Engine technology next month, and they’re doing it style. Sign-ups are now live for a space-based battle royale experience that’ll host up to 10,000 players.

Yeah, you read that right. 10,000 players. Suddenly, all those chicken dinners and victory royales have become meaningless.

The Aether Engine is, according the official website, “a hyper-scale simulation engine giving you the power to model everything from universes to atoms.” The engine itself is powered by HadeanOS, which is a cloud-first operating system designed to help developers create massive games using only a fraction of the code. However, the Aether Engine has uses outside of gaming, as it’s being used in partnership with the Francis Crick Institute to create 3D models of cancer cells undergoing metastasis. Isn’t technology wonderful?

The test is designed to showcase Aether Engine’s ability to accommodate a huge world filled with thousands of players. If it’s successful, the technology could help to redefine not just battle royales, but multiplayer gaming as a whole. If you’re interested, you can sign up right here. The tests will begin in late February on PC, and yes, it’ll be free to play. This is definitely worth checking out.