The House of Mouse comes to Game Pass. 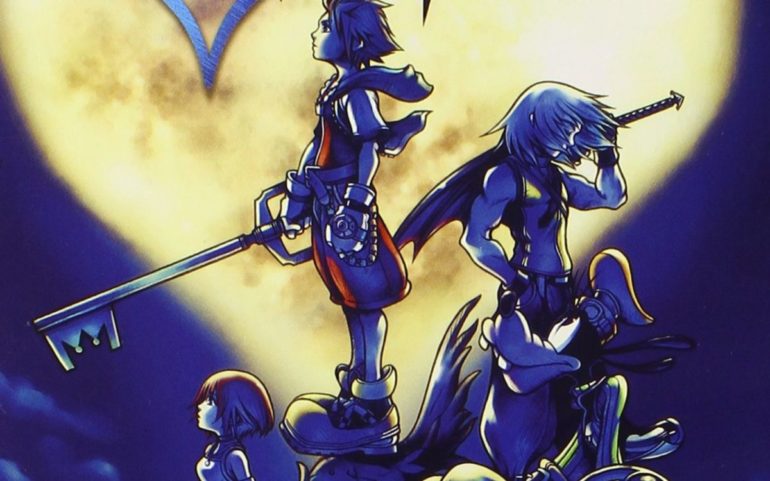 Microsoft have revealed that 8 new titles will be added to Xbox Game Pass over the next week and a half, though if you count collections and bundles, you’re looking at well over a dozen. Check out the announcement tweet from Major Nelson below.

The majority of these six games will be added tomorrow, June 11th, with Kingdom Hearts HD 1.5 & 2.5 ReMix and Kingdom Hearts HD 2.8 Final Chapter Prologue coming to Xbox One, Battlefleet Gothic Armada 2 and Battletech coming to PC while No Man’s Sky and Dungeon of the Endless comes to both. A week later, on June 18th, A Bard’s Tale Remastered and Resnarkled will launch on Xbox One and PC, while Thronebreaker will come to the Xbox One.