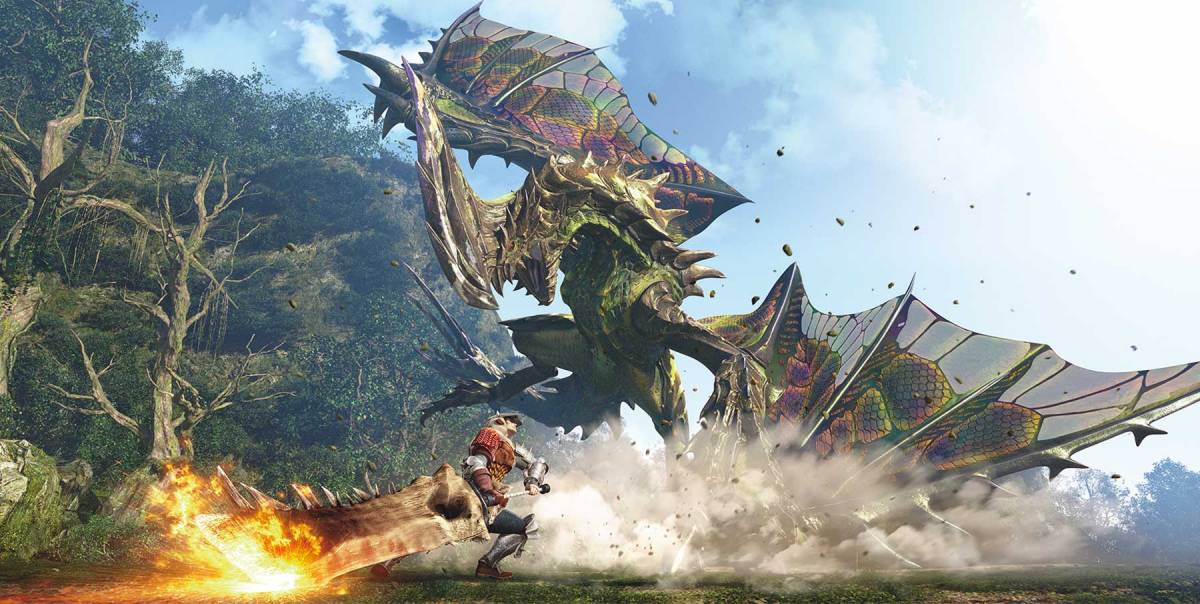 A new year is filled with many things, including resolutions broken on the first day, promises of “new year, new me”, but also new games. We had some huge hits last year, but it’s time to look into the future instead of back to the past.

Even if there aren’t always that many new releases to get excited for in January, there aren’t that many this year either, but the ones we have are sure to grab your attention. Without further ado, here are the six biggest new games of January 2018.

One of the few franchises still pumping out games for the PS Vita is the Digimon series. Although it used to be fierce competition to the Pokémon franchise, Digimon has become that kid who stops trying to be part of the cool group and decides to be true to themselves. The Digimon franchise was pretty quiet for a while, but then launched back with four new games in 3 years, including DigimonLinks for smartphones.

The latest out of those four games is the sequel to Digimon Story: Cyber Sleuth. Digimon Story: Cyber Sleuth – Hacker’s Memory lets you collect more Digimon than its predecessor, but still shares some elements and locations from the previous game. The new story is (as the title shows) a different side to the story of the original game, which means it’ll be enjoyable even for players who haven’t played the original.

This prequel to the Until Dawn series will stand in stark contrast to Until Dawn: Rush of Blood when it comes out. Thankfully, they developers Supermassive Games got their first experience in VR with Rush of Blood instead of jumping straight in with The Inpatient, because that would have been a catastrophe.

The Inpatient launches you into Blackwood Sanatorium. You have amnesia, and you need to find out what is happening, who you are, and why you’re there. The game will probably slowly but surely start throwing the paranormal at you, just like the Wendigo in the original, but even if they just keep it at a thrilling story with a creepy atmosphere (as they promised not to just be about the scares), it’s sure to be highly entertaining.

Going back to the choice-based gameplay of Until Dawn will probably be a smart decision for the series, as Rush of Blood felt more like a fun game to try the console out with, but not one that really keeps you hooked for hours. Hopefully there won’t be anything that requires you to be very exact, as that’s not a strong point of the PS Move controls.

The newest JRPG published by Square Enix is a spiritual successor to I Am Setsuna, developed by the same team, Tokyo RPG Factory. The main character uses the power of “Memory” (yes, that’s just the normal word memory with a capital M), to restore what was lost. As long as the ability is more interesting than “Press X to Remember” than we should be in for a hell of a ride with this game. The demo shows that whenever a memory is forgotten, a part of the world disappears, which already sounds like a story that’ll get players thinking.

The game uses the same active time battle system as I Am Setsuna but with a few tweaks and upgrades, such as letting you shuffle the order of your characters in between moves, which is especially helpful if you can predict what the enemy is going to do and want to prevent it so that you can heal or counter properly. The artwork and the soundtrack already look and sound pretty promising, but let’s hope the game does more than just look and sound good.

Dragon Ball FighterZ is the the newest game based in the franchise that will most likely never end. If it does somehow end, it will probably end in the middle of a character charging their move by screaming angrily. Either way, this fighting game lets players play any of the characters they’ve grown to love or love to hate in crazy battles just like the ones from the anime. Probably the most attractive feature of the game are different types of online matches, as the game even has a ranked multiplayer, where those that think they’ve got what it takes can try their skills against whoever’s looking for a player at the same time.

Visually, the game looks pretty impressive, although the minimum graphics card it needs on PC is only a 660. Expect the game to look great on every platform unless you have the bare minimum on PC.

The game has a new story mode, too, which was partly written by the creator of Dragon Ball. This game is the ultimate fan service for lovers of the Dragon Ball franchise, and it’s not ashamed to be so.

The main thing that might be annoying for some is that the beta required players to always be online, even while playing the singleplayer. We can only hope that that won’t be the case anymore when the game comes out.

This game used to only be available on arcade machines, but by the end of January Dissidia Final Fantasy NT will be gracing the screen of every Final Fantasy fan. The game lets you play many of the main characters from the countless Final Fantasy games, although those wanting to play more than one of the bros from Final Fantasy XV will be disappointed for now, but there are more to come. Not only does the game let you play different protagonists, but there are also several antagonists available.

Those were the six biggest games of January 2018. Which ones do you wish were out already?