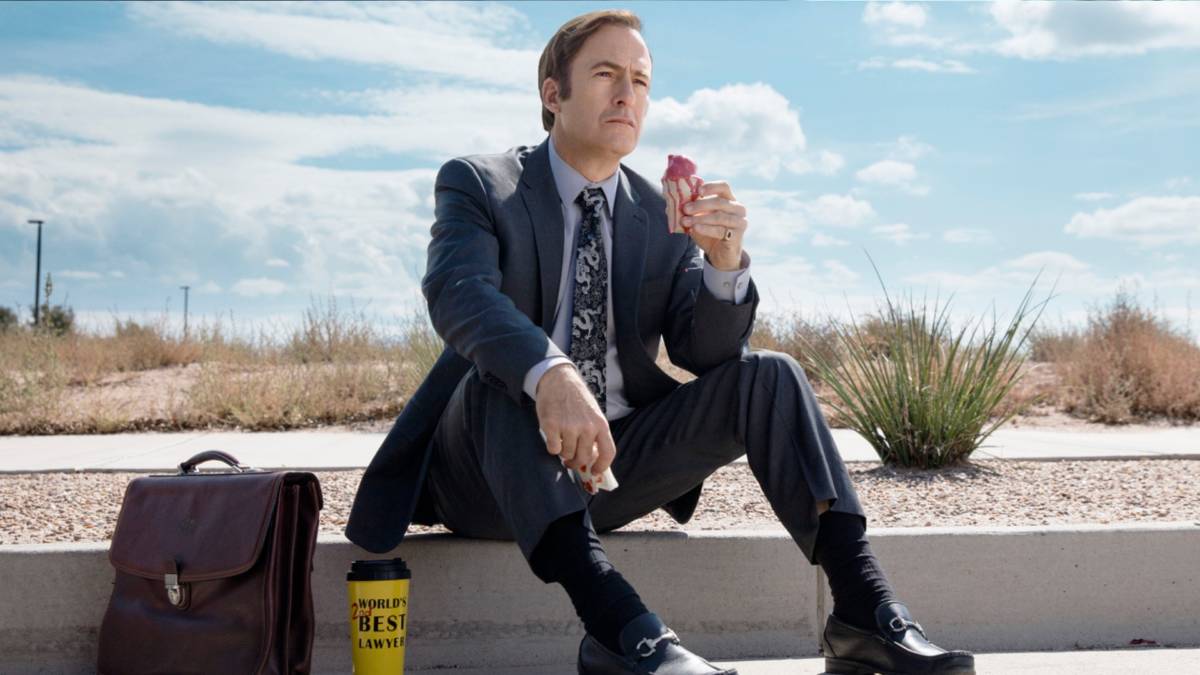 Even as the summer heat finally starts to break, and the humidity returns to a level that doesn’t render people supine on the couch, the haunted fishtank burns as brightly as ever. Or – and more often every day – not the television itself, but computer screens. Which raises the question, is it still accurate to call it ‘television’ when it’s not being shown on that device? When Netflix and Amazon bring out series of their own, is it not more accurate to call them a series of short films?

It’s one for the philosophers, I guess – but the obvious explanation is that it’s a legacy title, much like how the 3.5 inch floppy disk, which could store one low-quality .gif file, is the universal symbol for saving to a computer’s memory. And, to be fair, a good chunk of these shows are still viewed via actual televisions. This question will probably be a bit more poignant if and when we still call them ‘TV shows’ when they’re being uploaded straight into our optic nerves.

Anyway, here’s what we can look forward to in August:

The Breaking Bad spinoff returns for its much-anticipated fourth season. Straight off the bat, it’ll be dealing with – spoiler alert, for those few of you who aren’t on tenterhooks for this – the suicide of Jimmy’s strait-laced brother Chuck at the end of the last season. This will probably hit the gas on Jimmy’s inevitable descent into Saul, although odds are the final transformation will be kicked off by his relationship with Kim falling apart.

On the other side of the Albuquerque tracks – in a plotline which basically seems like an excuse to let loose the excellent Jonathan Banks and Giancarlo Esposito once more – Don Hector’s had the stroke which will consign him to a wheelchair, as we first met him in Breaking Bad, and young Ignacio, who may have had something to do with it, will surely be getting very nervous.

Per creator and showrunner Vince Gilligan, this season will be the one to ‘bridge the gap’ between Better Call Saul and Breaking Bad – which makes sense, with time marching on and Jimmy sliding ever-closer towards Saul. Whether this means guest appearances from Bryan Cranston and Aaron Paul remains to be seen, although the show’s been happy enough to shoehorn in familiar faces before.

One of Netflix’s rare Spanish-language projects, sight unseen La Casa De Las Flores has an Arrested Development-ish feel to it, being a comedy following a well-to-do but dysfunctional family. The first crack in their immaculate facade comes when the father’s mistress dramatically tops herself in the family’s prestigious flower shop – leaving them to take in her children.

In true telenovella style, the series promises further seamy revelations to come, even as the matriarch – like Jessica Walter’s Lucille Bluth before her – tries to keep up appearances. And while Walter has set a punishingly high bar for this kind of role, La Casa De Las Flores has brought Verónica Castro, star of countless Mexican productions of both stage and screen, out of retirement for the role.

Just as Futurama was drawing more upon raygun-and-saucer-era sci-fi than the actual future, Disenchantment is unapologetic about its cultural touchstones – the most obvious, from the trailer, being the juggernaut that is Game of Thrones, as we see when Princess Bean’s would-be-suitor accidentally impales himself on a familiar-looking throne made of swords.

Anything coming from Groening, the man who created two of the most beloved and acclaimed animated series of all time, is promising by nature – but this is a double-edged sword, as it also places the full weight of expectation on the show’s fledging shoulders. But, according to John DiMaggio, Futurama veteran and star of the similarly-themed Adventure Time, it’s more than up to snuff: DiMaggio claims the writers can be ‘really dirty and filthy without being dirty and filthy’, which was always a strength of The Simpsons. ‘Sneed’s Feed and Seed (Formerly Chuck’s)’, anyone?

Where once supernatural beasties were purely consigned to the realm of horror, recently they’ve started to infect romances as well. Vampires have had a sexy side even before Bram Stoker’s Dracula, but the absurdly popular Twilight series put this front and centre – and let’s not forget how Guillermo del Toro’s The Shape of Water made everyone root for a woman who wanted to fuck a fish.

British teen drama The Innocents blends this with the robust star-crossed lovers plot made immortal by Romeo and Juliet. Teens Harry and June forsake their families and run away together, only for their lusty adolescent angst to end up hurtling down a different track when it turns out that June is a shape-shifter.

This leads into a Heroes-like plot where a nutty professor reveals that there are others like her out there, but with the transformation, at its core, it’s more like a gender-swapped version of the classic Beauty and the Beast tale. The 2017 adaptation of that story starring Emily Watson was generally well-received, and transformation seems to be key to lots of these ‘sexy monster’ narratives – although some do it better than others, and here I’m thinking specifically of Twilight’s sparkly vampires.

Despite film being the natural home of action-oriented Cold War thrillers, Tom Clancy’s output in that medium has been fairly limited – at least, compared to the sheer volume of books and video games that bear the Clancy name. The Rainbow Six, Ghost Recon, and Splinter Cell game franchises each have more entries individually than his comparatively scant screen output.

As such, Clancy’s canon is clearly fertile enough ground for another TV adaptation – and a proper one this time, rather than the sheer indecisiveness of the made-for-TV movie. The series stars John Krasinski (a.k.a. Jim from The Office) as the titular Jack Ryan, returning to the kind of rough-tough roles he’s played before in Jarhead and 13 Hours: The Secret Soldiers Of Benghazi, and apparently drawing heavily upon Harrison Ford’s portrayal of the character in Patriot Games and Clear and Present Danger (reckoned among the best of the films based on Clancy’s work).

Despite his previous action work, Krasinski has claimed that playing Jack Ryan is, if anything, closer to a ‘supercharged’ version of his everyman role in The Office – though he also likened the character to a superhero. Showrunner Carlton Cuse has, similarly, played up the series as a counterpoint to the likes of the more cynical Bourne franchise. It seems to have worked – Amazon has already greenlit a second season.