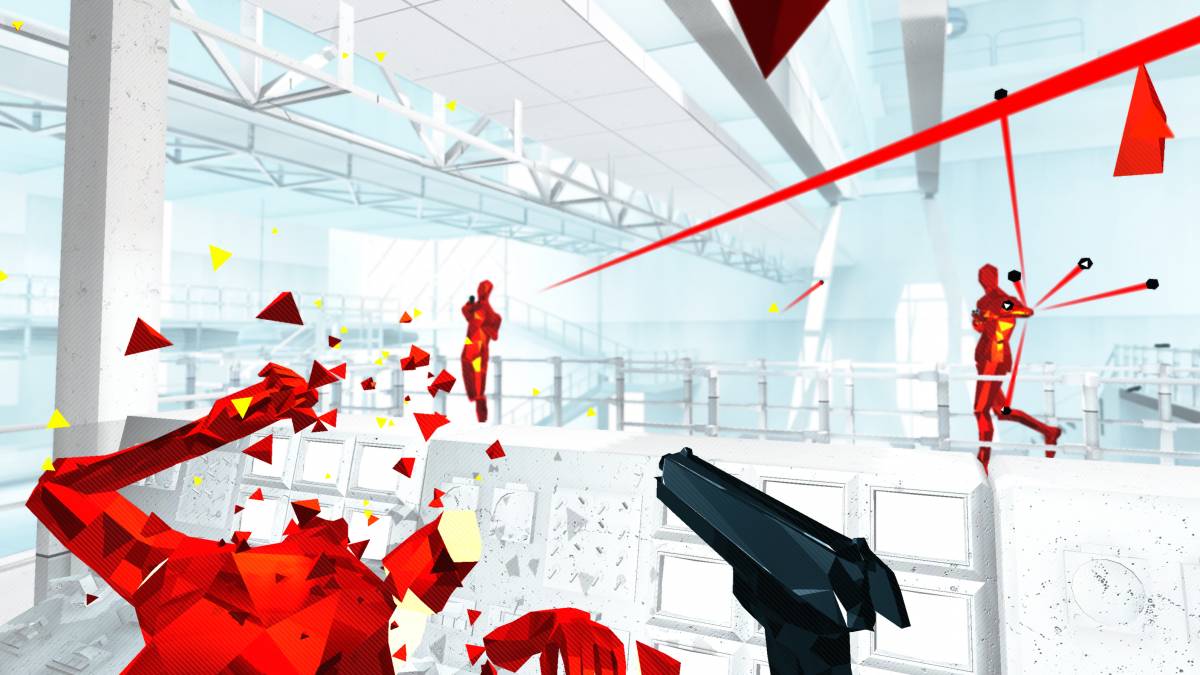 Sony are releasing a new version of their PS VR headset with the only changes being slight differences in the processor unit, as well as integrated headphones. Despite all of this, PS VR seems to have very few games, and even less that are must-haves and is showing a possibility of following the ill-fated path of another forgotten Sony device, the PS Vita.

The main difference, however, is that the PS Vita did well in Japan and was only neglected overseas, whereas the PS VR seems to be neglected all around the world.

However, there are good games, and a select few could even be considered essential. 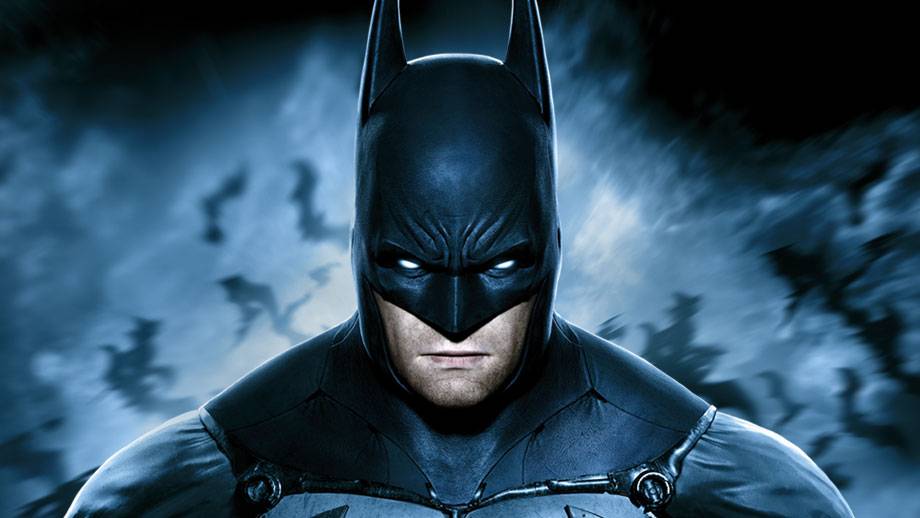 No list about VR games would be complete without this fun and spooky experience that is sadly also just a glorified tech demo. Rocksteady, known for their Batman: Arkham series, developed a launch title for the PS VR that got fairly good reviews all around and was nominated for three.

The most impressive thing about the game was how easily you stepped into Bruce Wayne’s billion-dollar shoes and how quickly you got used to the whole experience. On top of being fairly bug-free in most cases, even at launch, which shouldn’t be impressive but is in the current state of gaming, Batman: Arkham VR had full-on replayability value, with hidden Riddler puzzles that had you getting literally hands-on with Wayne Manor and Gotham, even if Batarangs weren’t always the most accurate.

What also makes the game feel much less like the tech demo it is is the story, which has you holding your breath until the final seconds, as it hits you with twist after twist as you try to solve a murder most foul.

Although the game used to be exclusive to PS VR, it’s now available on Steam, too.

When this one was first announced, many were asking themselves how to properly translate the fast-paced time-stopping gameplay of Superhot into a VR experience, as the original game has you moving around larger areas at times, not scalable (in a comfortable way, at least) into VR experience in a small room.

In the end, however, SUPERHOT Team made a version of their game that not only fit to VR, but improved the execution of the game, making it much closer to the original gun-slinging, bullet-dodging, time-stopping idea by letting you actively dodge bullets and accurately making sure that time moves only when you do and at the same speed. This leads to  highly intense gameplay with the somewhat 4th-wall-breaking story changed to fit VR, and an overall very fun time. 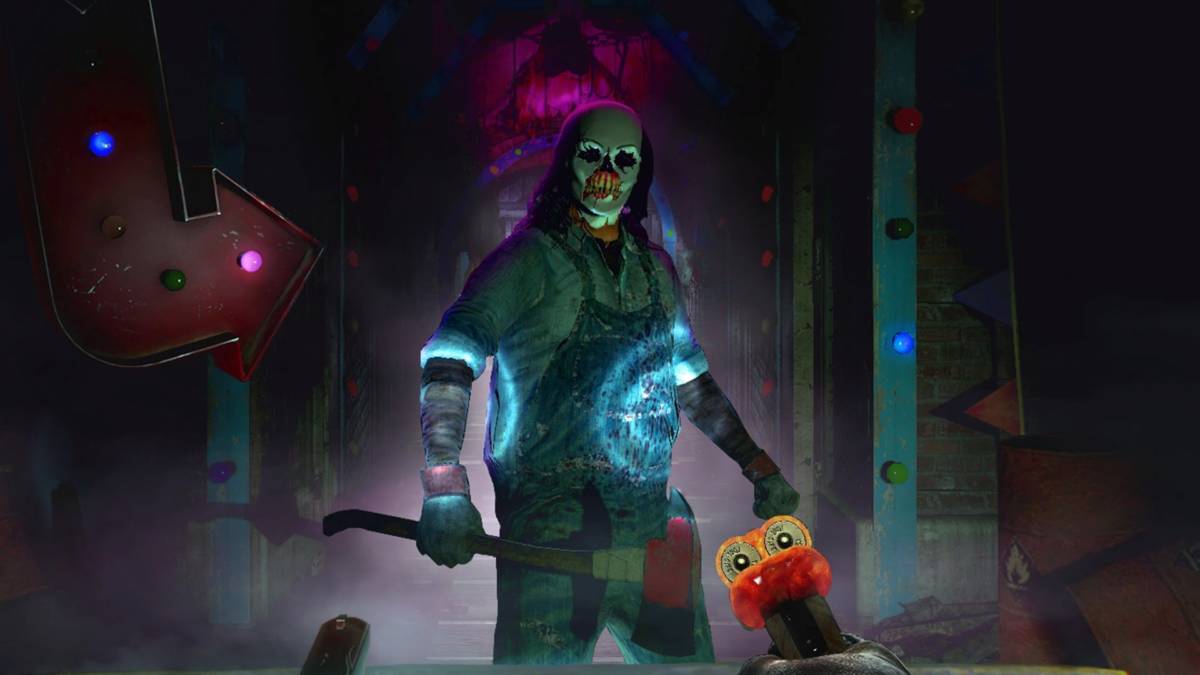 This is a game that took many by surprise, as it looked to simply be a very basic rail shooter, as opposed to the highly emotional interactive-movie-style gameplay of the original game, but Until Dawn: Rush of Blood turned out to be a very fun experience.

As the game takes you through the set pieces of the original game as if the whole thing were a carnival ride, you are more often than not under attack, be it by saw blades that you have to dodge, masked armed men, or even wendigos, and have to defend yourself with two guns. This fast-paced gameplay might have you sweating, will probably have you screaming (at least the first time a wendigo appears), and is just generally a load of fun.

is exclusive to PS VR.

I know what you’re thinking: “A game based on stacking blocks? Seriously?” The answer to that is yes, seriously. Tumble VR has somehow managed to be a very enjoyable experience, with levels from stacking certain types of blocks to blowing them up into next year.

Although the two main types of levels seem rudimentary, it can be challenging, and the game in general has some of the most accurate controller tracking I’ve ever seen in a PS VR game. The game is much more addictive than it has any right to be, and is playable in a group, to boot. The puzzles rise in complexity as you go on, meaning by the time you reach the last level, you should be ready to play Jenga against engineering students.

At the end of the day, however, four essential games are not enough to make buying a PS VR at full price worth it yet, and unless Sony really gets behind the headset and starts pushing developers to make games for it, and also develops games for it themselves, that’s not going to change.