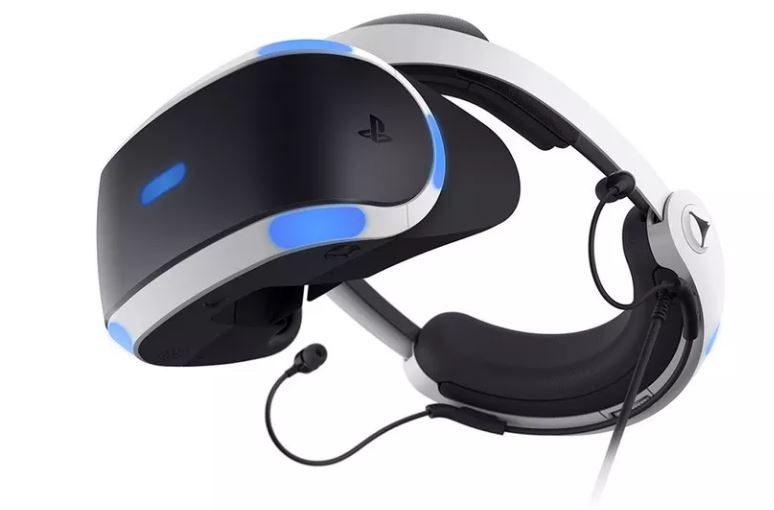 It’s not been out that long, but Sony are already looking at improving PlayStation VR with an updated headset, model number CUH-ZVR2. Rather than a wholesale change, however, the updated headset will just have some simple refinements instead.

The first thing to note is that it’s slightly less cumbersome, thanks to a thinner connection cable. The cable for the CUH-ZVR1 could have been used to climb mountains, so it’s a welcome change. Playing while standing up isn’t quite as big a deathtrap now.

The second, and arguably most impressive addition, is integrated headphones, which will cut down on the amount of cables needed and mean less faffing around – it can be a whole lot of faff to get the headset on and then the headphones. There was no information to suggest that you could use external headphones if the in-built ones aren’t to your liking, however.

The last change is one that sounds great to begin with, but really isn’t all that life-affirming. Instead of having to disconnect the PS VR to use HDR in “normal” gaming, the headset will simply have to be turned off to allow HDR pass-through thanks to a new processor unit.

As is the smart choice, all PS VR content will be compatible with the new headset when it launches at some point in the future. There’s no set release date for it yet, but if Sony can nudge out shortly before or after Christmas, they will be laughing.

Having picked up a headset a day before this announcement, it’s a little disconcerting, but I will live with it. These changes seem ever so incremental and not particularly worth holding out for. If they announced PS VR 2 next week, mind…