With the nominations due tomorrow, here's what we think could make an impression at the SAG Awards this year. 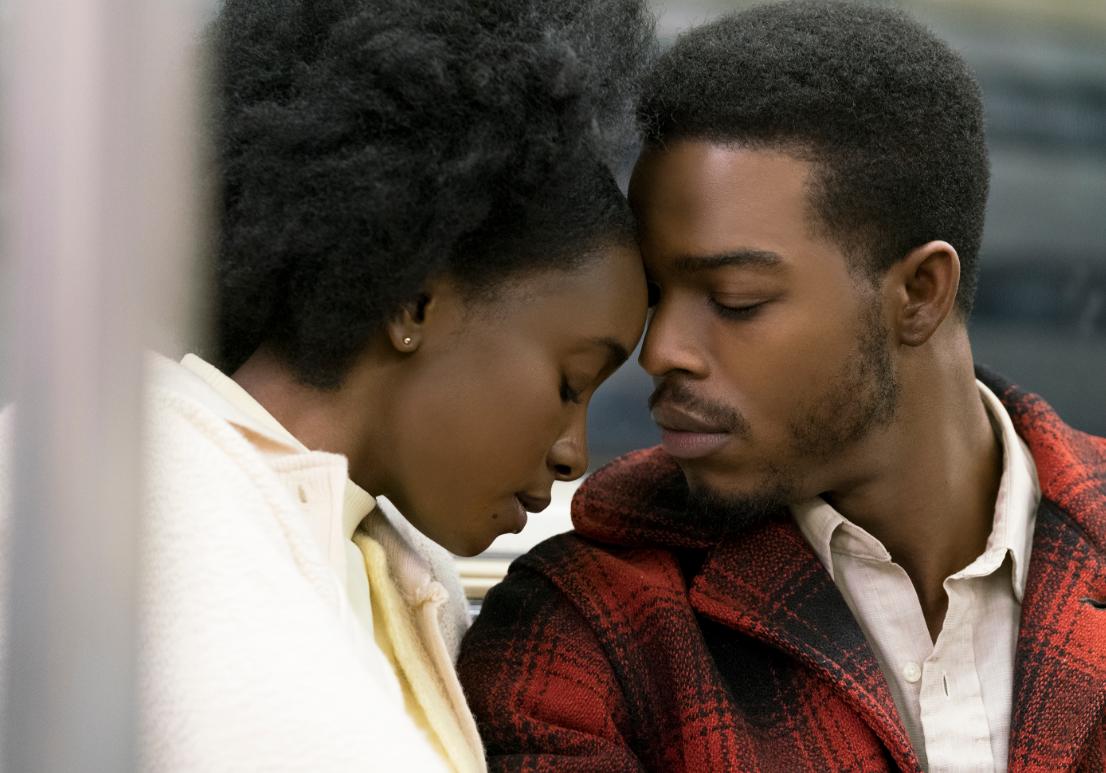 Wednesday marks the nominations for the 2019 Screen Actors Guild Awards, which will be the final industry awards show to announce their nominees for the calendar year. We’ll wait on the Producers Guild, Directors Guild, Writers Guild, BAFTA, and of course, the Oscars until January. They only have six film categories, all with five nominees each, so this hopefully will be a good sign of what’s to come at the Oscars, especially for the acting categories.

A relatively new award, the Stunt Ensemble prize is where the action movies each year receive some credit. The five ensembles I have picked out are:

I think the five, at this time, should be pretty easy to predict. They will be:

I would honestly be shocked if any of these five ladies missed, well, unless Vice runs into the same problem last year as The Post, which screened for some of the SAG voting body, but not enough. If that does happen, expect either Michelle Yeoh for Crazy Rich Asians or Nicole Kidman for Boy Erased to swoop in and take Amy’s spot.

I’m thinking SAG could solidify the five actors who will go forth and be nominated at the Oscars. My five are:

Mahershala Ali for Green Book
Timothee Chalamet for Beautiful Boy
Adam Driver for BlacKkKlansman
Sam Elliott for A Star is Born
Richard E. Grant for Can You Ever Forgive Me?

There are a couple other possibilities, including Michael B. Jordan for Black Panther, who fresh off of a Critics Choice nod, now has new life in this race. Also, don’t count out Sam Rockwell for Vice, who missed at Critics Choice but still landed a Globe nod.

Again, there is a lot of question in this category, and hopefully SAG can clear it up a little bit. My five predicted nominees are:

Emily Blunt for Mary Poppins Returns
Glenn Close for The Wife
Olivia Colman for The Favourite
Lady Gaga for A Star is Born
Melissa McCarthy for Can You Ever Forgive Me?

I’m leaving out a number of possible nominees. Both Yalitza Aparicio (Roma) and Toni Collette (Hereditary) scored Critics Choice nominees in addition to these five, and Nicole Kidman scored a Globe nod for Destroyer, so don’t count them out. Also, Viola Davis in Widows is a popular actress, and has scored several SAG nominations in the past. She might get in this year, too.

SAG only has five slots, and like Best Actress, several of those slots are up for grabs. We’ll see if my five are indeed the chosen nominees:

I’d say Viggo, Christian and Bradley are safe (unless Vice didn’t get the proper screenings), and either Rami or Ethan or both of them could fall out in favor of the following: Willem Dafoe for At Eternity’s Gate, Ryan Gosling for First Man, Lucas Hedges for Boy Erased, and John David Washington for BlacKkKlansman.

The Ensemble category is SAG’s equivalent to Best Picture, so there’s going to be a lot of fighting and tussling over which five ensembles make the cut. I’ve got these five down:

I’ve been questioning myself over and over in this category, and even with these five picked out, there’s a lot of room for error. As mentioned, Vice came late into the game, and while it’s been impressive so far from Critics Choice and Golden Globes, it may come up short here at SAG if it didn’t get screened by the entire voting panel. I’m keeping to the idea it did and scores major nominations here. There are legitimate shots for If Beale Street Could Talk, Crazy Rich Asians, BlacKkKlansman, and Widows to all score here, and two of the four I just mentioned made it in for the Ensemble prize at Critics Choice, whereas Star is Born and Green Book were not nominated. Also keep in mind that both Star is Born and Green Book are led with two major performances, and that the rest of the ensemble is not exactly in your face, with the exception of Sam Elliott in Star. La La Land had that problem two years ago, and missed out on an ensemble nomination because of it. We’ll just have to see if history repeats itself with one or both of these two Oscar favorites.

So, clear as mud, right? Nominations come out on Wednesday, December 12th, and the awards are handed out Sunday, January 27th.