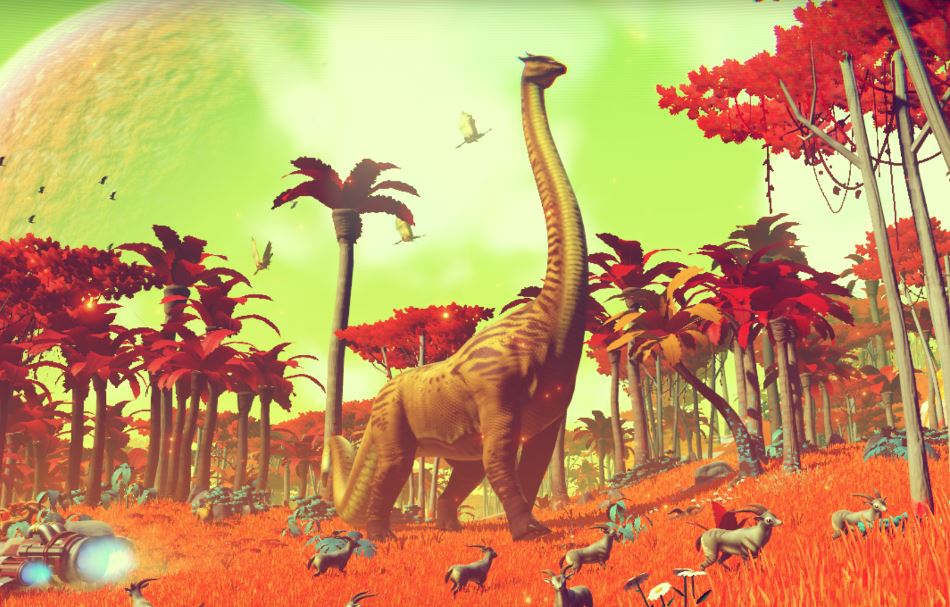 You couldn’t have come soon enough, thank you very much.

The train that is 2016 has departed from the station; most of us will scream “good riddance.” 2016 had been a bit of a gut-buster. Like yer da’ after too many Roses and Quality Street (“honestly, just let me have the Green Triangle, it’s the only one I like.”)

Even though it was a fairly remarkable year for video games, they existed as a jewel in the rough of revered celebrity deaths, social and political upheaval and No Man’s Sky fans.

2016 saw us say goodbye and hello to old and new gaming heroes, to novel IPs and to the return of the trusted mechanics of the older ones, questionable PR and marketing campaigns, mid-cycle hardware revision, apparent lies and slander, defunct dev teams, death threats – yes, really, over a video game – and a partridge in a pear tree (obligatory joke – sort of sorry, sort of not.)

There was many trails and tribulations last year; highs and lows. If 2016 could have been baked into a cake, ala GBBO, it would look pretty enough, but we’d probably just drop it on the floor on purpose to have it over with to the horror chords of an orchestral doom march. Something like that.

Okay, let’s not cast a too tired and cynical voice over the shadow of 2016 like a U.S broadcast journalist on the morning of November 9th.

But there is hope in 2017. Hope in originality and games that promote a singular and strong vision. Games that refuse to be designed and released by committee but by the fire of the creative minds that fuel it.

We hope in a new year. That’s why we make resolutions. Lose a little weight, stop smoking, don’t bite your fingernails, finally finish The Witcher 3. Which – luckily enough – will take you all of the new year so it’s a pretty good one to stick to, to be honest.

Legions of impassioned new gamers will have joined the community over the Christmas period. It’s within this strengthened community that we will enjoy 2017 together. For all the unwrapped gifts of PS4 Pros, Xbox One S’ and VR headsets, the best gift is still yet to come. 2017.

A new year of video games. Please don’t be shit.