13 Worst Xbox One Games That You Should Avoid 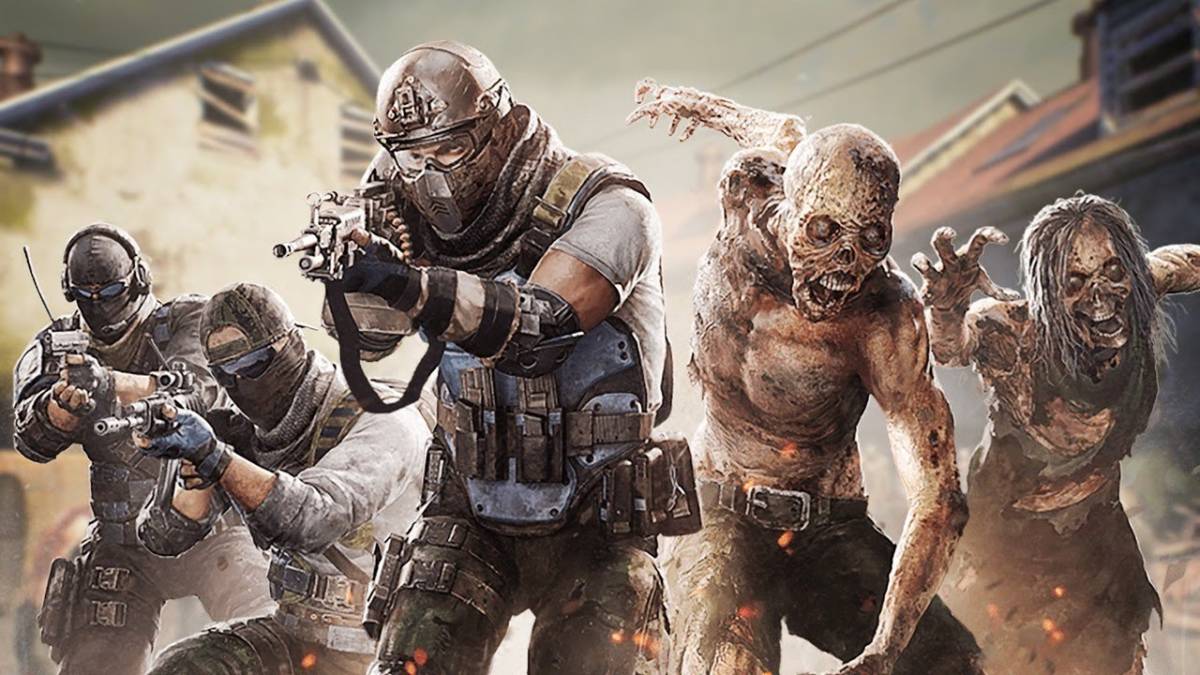 For as magical and rewarding as games can be, there are plenty of games out there that make you question things. Why do you love games? Why must life be so unfair? How the fuck did these games get greenlit? There’s plenty of enjoyable experiences available on the Xbox One, but the following 13 games are not them.

Before we get started, let us remind you that these worst Xbox One games are in no particular order. With that in mind, let’s get down to business.

We’re coming out of the gate strong here. Billed as the world’s first bullfighting simulator, Toro proved to the world why there hadn’t been a game prior to it: it was awful. With graphics that wouldn’t look out of place on the Sega Saturn, and gameplay about as barbaric and torturous as actual bullfighting, Toro earns its place at the bottom of the list of games rated on Xbox One. It’s less bullfighting, more bullshit.

A well documented clusterfuck this one, and one that’s still a little bit too personal for anyone who grew up with the Tony Hawk games, Tony Hawk’s Pro Skater 5 took the great reputation of the skating franchise and murdered it before our eyes. Like Toro, THPS 5 was plagued with bad graphics, worse controls and a mountain of glitches. It was a step backwards for a series beloved by gamers across the world.

A Games With Gold title, The Deer God was inflicted upon an entire audience like it was a U2 album or the Black Death. Dealing with issues like reincarnation, you played as different animals depending upon the good or bad karma you received in your previous life. I think. The whole thing was a confusing mess that, whilst looked pretty, couldn’t hold your attention for very long. After playing it, all that’s left to say is “Dear God”.

Ahhh, the Kinect. If we were to write the epitaph for the peripheral, it’d probably read “at least it tried”. Seen as a gimmicky piece of kit when it launched for the Xbox 360, its inclusion in the Xbox One package was a chance for the accessory to be accepted within the core gaming audience, and Fighter Within was one such attempt. It failed.

Poor motion detection meant that fights just devolved into who could flail the most, or flailed in a way that the game arbitrarily regarded as good. The only memories left of this game are of the announcer exclaiming “High Straight Combo” every ten seconds.

I’ve already railed against this turgid abomination of a game in an article detailing some of the best games to earn some easy gamerscore, and Ben-Hur certainly fits that bill. You’ll be free and clear with an extra 1000G in about an hour, and the game is free to download too. That being said, time is more valuable than money, and after playing Ben-Hur for an hour, I feel like I’m the one who’s owed compensation.

Releasing a twin-stick shooter as a full price game is a bold move in this day and age, but it’s one that Ghostbusters attempted. As you would expect, it didn’t end well. Based on the 2016 reboot/sequel, the game didn’t even feature the new characters, instead focusing on a separate group of random shitlords tasked with busting ghosts. Universally panned by everyone unfortunate enough to play it, Ghostbusters was nothing short of a disaster.

There’s a case to be made that Dead Alliance is one of the worst first person shooters of either the current generation or throughout the whole history of gaming. Designed as a PvPvE shooter, teams of mercenaries do battle with each other and also with the zombie hordes. Though there are some interesting ideas, namely being able to weaponise zombies to attack your foes, the actual gameplay is nothing short of atrocious. If it ever goes free with Games With Gold, avoid downloading it. It’s still not worth your time.

Perhaps a controversial choice, but one that I’m willing to stand by; The Sims 4 on consoles is abysmal. In the “war” between console players and the PC mustard race, PC players got the better deal. Essentially, it’s the same version as the PC one, which has been available for years now, except a lot of features and items have been removed. Also, the UI and controls are terrible, degrading the whole experience. Couple that with EA’s egregious DLC practices and The Sims 4 on console is absolutely horrible.

No, not a remaster of The Simpsons: Road Rage, the Crazy Taxi clone from the PS2 days. Road Rage is almost like the free roaming spiritual successor of a classic game like Road Rash, except it’s shite. Like most of the games on this list, Road Rage has bad graphics, worse gameplay, and a physics system that’s actually comical. After your bike falls over randomly and you explode for the tenth time, you can’t help but laugh.

Similar to Ben-Hur in the same way that the only redeemable quality is some easy achievements, Horse Racing 2016 is quite the shitshow. It contains all the usual traits that many other games on this list exhibit, but to the game’s credit, it’s inspired Xbox gamers to create some hilarious reviews. Highlights include “As soon as that Jockeys helmet appears on my screen im wet with lust”, and “Why get battlefield 1 when u can get Horse racing 2016. its a amazing game.” Check them out for yourself right here.

Basically a soviet version of Hitman, Alekhine’s Gun is a third person stealth action game where you’re plonked into open ended levels that can be solved using a variety of methods. Also, it’s bloody awful. Terrible AI and crap level design made Alekhine’s Gun feel more like a chore than an enjoyable video game. Still, the way below average Cold War stealth action has to be better than the real Second Cold War we’re facing at the moment, right?

Exactly what it says on the tin, this one. Infinity Runner is an infinite runner in the same vein as the likes of Temple Run, but it’s first person. Also, you’re on a spaceship. Also, you’re a werewolf. Though infinite runners are probably one of the more simplistic genres of game to get right, Infinity Runner still manages to be a glitchy mess of a game with, you guessed, poor graphics, terrible animations and so on. Like every other game on this list, stay the hell away from this.

Enjoyed/suffered through this? You should probably read up on the best games of the year as a bit of a palate cleanser. If you want to keep wading through the mud, we have another list on the worst PS4 games.