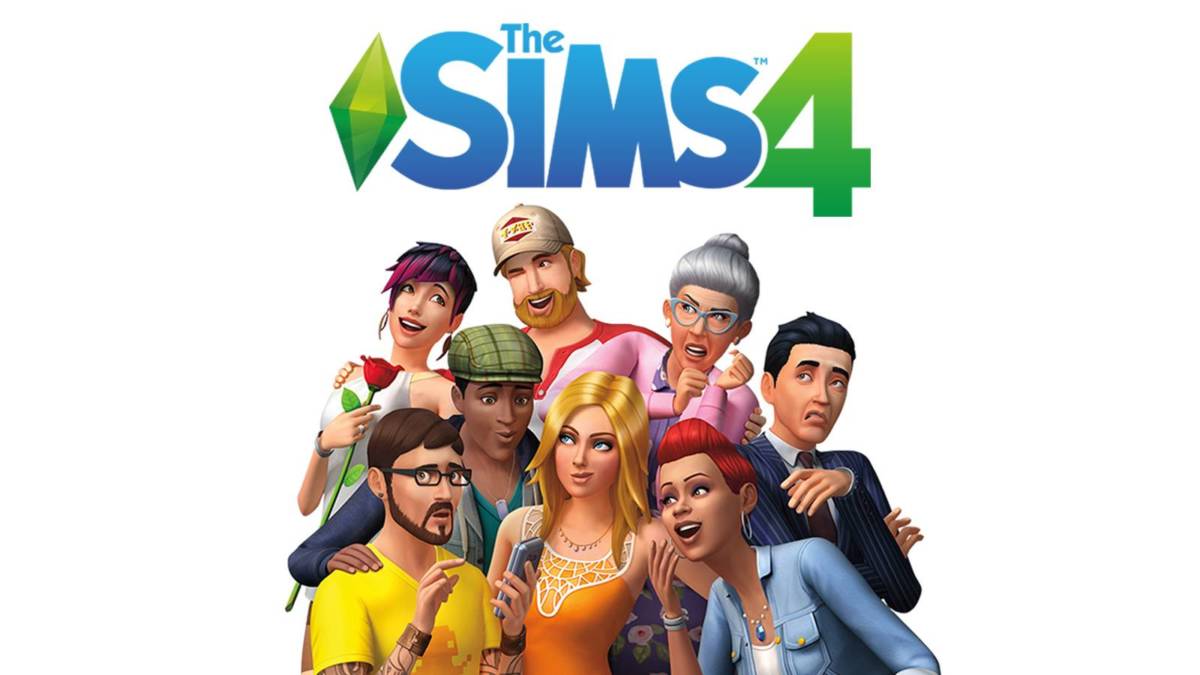 The Sims franchise is one of gaming’s greatest – at first an architectural simulator conceived by Will Wright (of SimCity fame) it quickly grew into a ‘living dollhouse’ project, and people flocked to these simulated people. The games are some of the best selling of all time, with the franchise now spanning two decades and multiple consoles. There’s also a freemium mobile game and a Facebook version. People who don’t play games play The Sims. And so releasing the most recent title for the current gen seems like a no-brainer. The Sims 4 first released on PC in September of 2014 – has it been worth the wait for PS4 and Xbox One players?

Unfortunately, there’s a lot of bad to begin with from literally the first screen. I encountered a game-breaking bug in the create-a-sim mode – this was just the beginning of performance issues which permeate the Sims 4 on console. Framerate hiccups, camera hanging, save issues (on multiple occasions I’ve lost hours of play when saves either vanish or simply stop working). There’s hardly an area of the game which isn’t prone to unpredictable bugs. Performance is marginally better on the PS4 but it’s evident that the engine isn’t happy on either machine.

The user interface is the worst I’ve encountered on these consoles – it’s literally the PC interface transplanted onto a controller input. This means an on-screen mouse which is controlled with the left analogue stick. When you ‘click’ an individual element of the UI, the mouse vanishes and you’re ‘locked-in’, a kind of fast travel between the on-screen buttons and prompts, but this is equally badly conceived. It’s worth noting that both of these consoles support mouse and keyboard inputs, but EA hasn’t seen fit to support this. This UI hasn’t been redesigned or thought through for controllers in the slightest. Your mouse is at once inaccurate and difficult to control. Camera settings are either too sensitive or glacial. It is a chore to control this game, in a way few others are. It’s made all the more astounding when one remembers that both The Sims Bustin’ Out and The Sims 2 had responsive and intuitive interfaces way back on the PS2. 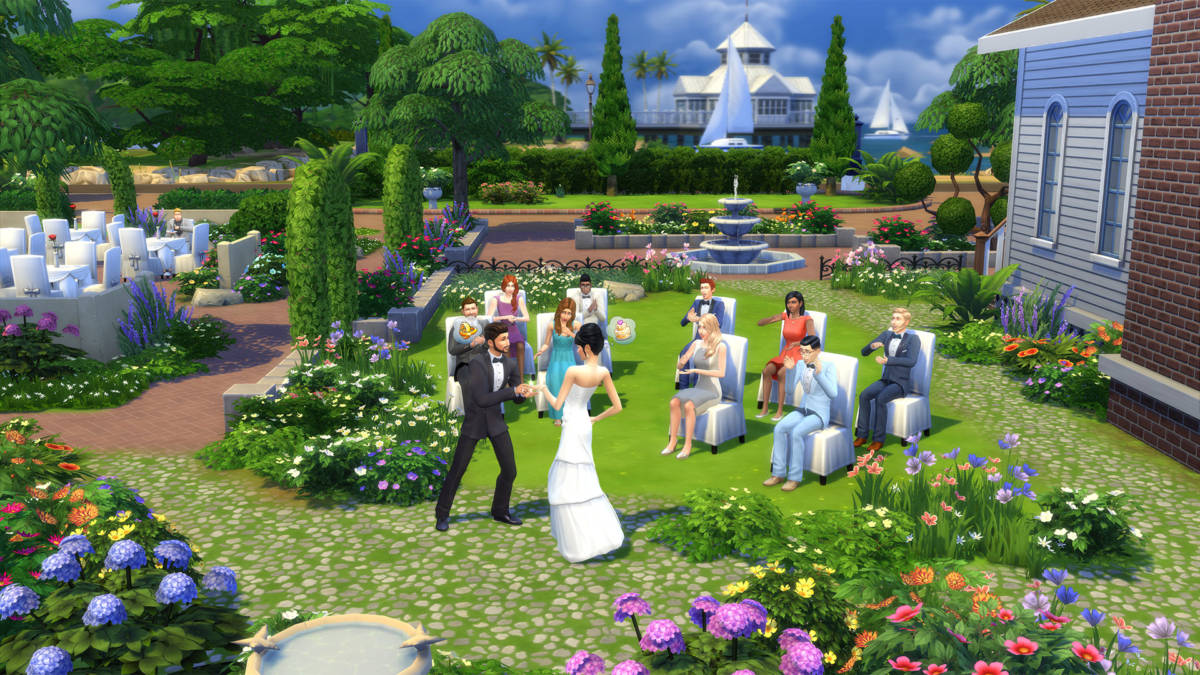 The game itself is also a step back when compared to its predecessor. There is vastly less content here than the Sims 3, although it’s worth noting that all of the free updates to the PC version of The Sims 4 are present here, so the boggling omissions of toddlers and pools are no more. There are no pets, no open world, none of the endless customization options and personalisation found in The Sims 3. Especially when you consider the expansion packs, The Sims 4 is still missing the supernatural, holidays, seasons, University and countless other features; it is at best disingenuous and at worst misleading to imply that this title is a step forward in terms of complexity or options when compared to The Sims 3.

And that missing open world is the most obvious and regularly cited misstep here. The Sims 3 made the logical progression from single homes and lots to entire towns, free of loading screens. Every sim in said town was at your disposal, and they all (if you enabled it) could live without you – continuing to age and die whether you were with them or not. It was awe-inspiring at times, so large a step up as it was for the franchise. You could wander from your home to the beach, to the park, and never leave your sim’s side. The Sims 4 has none of this. Again you are locked to a single lot, with a loading screen barring you and any external locations or interactions. It feels like a callback to the first two titles more than a progression of the third. And there’s nothing startlingly new here – if you enjoyed the first two games, you will enjoy this one, but the third offered so much more. 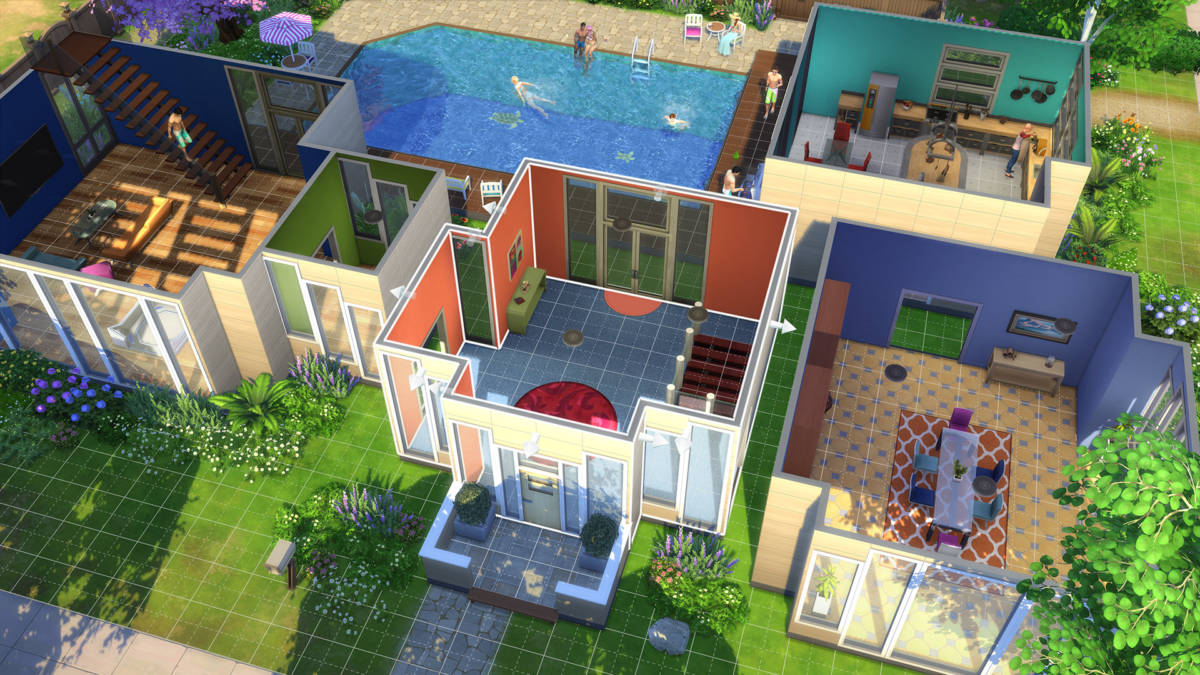 It’s not all bad, of course. Console gamers now have a way of playing the game – and it is the full PC package, with no corner cut or obvious omissions. It may not run as well as it would on a gaming PC, but the disc comes with all that version entails (save for DLC packs). The Sims 4 still retains a lot of what made the franchise the powerhouse it is – there is much fun to be had in murdering sims you tire of, realising real-life dreams, seeing a sim grow old and their lineage established. After all, this is a game of life, and there’s an inescapable allure to creating that idealised version of both yourself and your existence here – my Sim is a world-famous author, in great shape and married. She also burned her house down when trying to cook mac and cheese – I suppose some things don’t change.

The more restrictive scope can also be spun into a more positive light – it is streamlined and easy to get into, and it’s certainly more engrossing on an individual Sim level than The Sims 3. While 3 can feel overwhelming at times, with so much to manage and oversee, 4 offers a much more intimate take; again a reminder of earlier titles in the series. But ultimately, some people do only want the home life simulation, and the game is very good at offering that. Animations are funny and do a good job of conveying a Sim’s growing skill in any given activity – they may stumble on a treadmill and play off-key notes on a guitar, but as their ability develops this is conveyed interestingly visually. 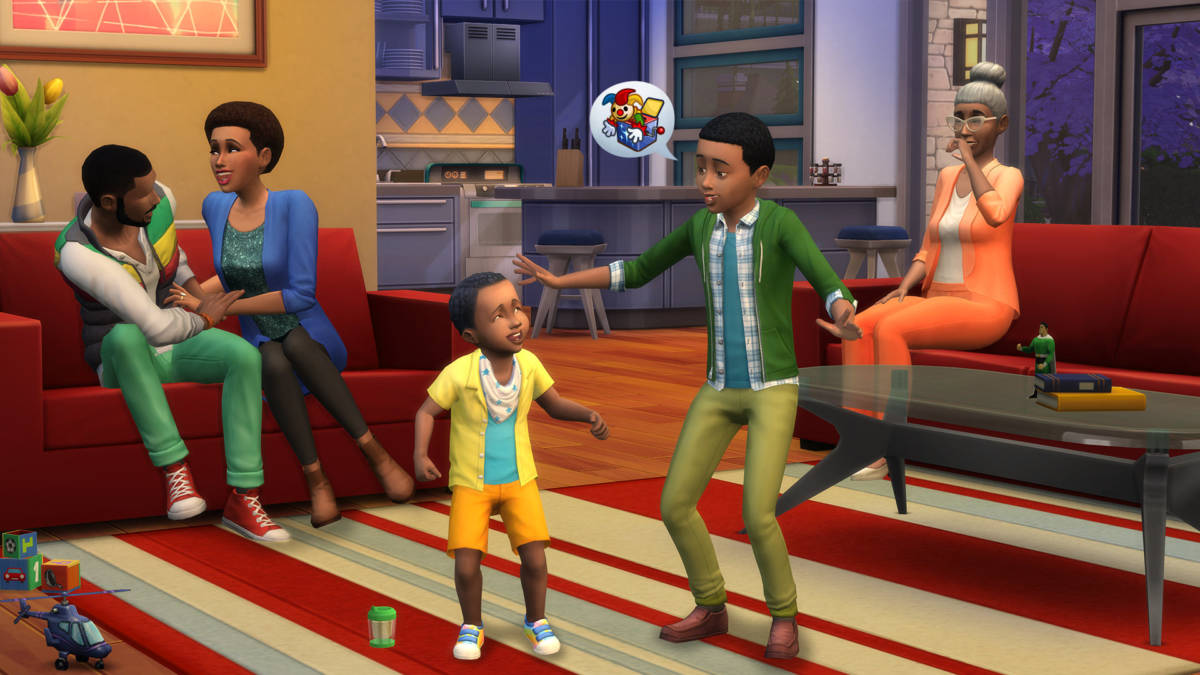 The most exciting new feature in The Sims 4 is without a doubt the emotion system – replacing the at times vague wants and desires of past games, the emotion system is far more dynamic and context-sensitive. Overworked sims will become cranky and annoyed, while bored sims will chase excitement and activity. Flirty Sims will have more romantic options in conversations, while an embarrassed sim may simply want to hide under their covers. This system adds a much more naturalistic flow and structure to a Sim’s day – tiredness can have a negative impact on work, which in term may lead to stress, etc.

The Sims 4 is the summation of a lot of EA’s current attitude; minimal improvements or refinement and a reduction in overall content. While The Sims 4 isn’t the loot-box pay to win fiasco of Battlefront 2, the fact that the game already has two overpriced DLC packs at launch makes it clear that EA owns this franchise. What the Sims needs is an equivalent of Cities: Skylines, which offered an alternative to SimCity. Without competition, what incentive does EA have to not do just this? I am sure the release will sell well enough this coming Christmas regardless of poor porting and control issues. I am just as sure that things like pets are on their way to the console version, with a hefty price tag attached.

The Sims 4 is worth your time if you can’t run the Sims 3 on your computer. It’s worth picking up when the price drops to half of what it is at the moment – the bare-bones content here (especially when compared to The Sims 3) simply isn’t worth the price of admission, especially when the near-constant technical issues are taken into account. The Sims 4 is ultimately fine, nothing more or less. The PC release of The Sims 4 was a disappointment, and the console version is no different.