It won't be called Zombieland Too. 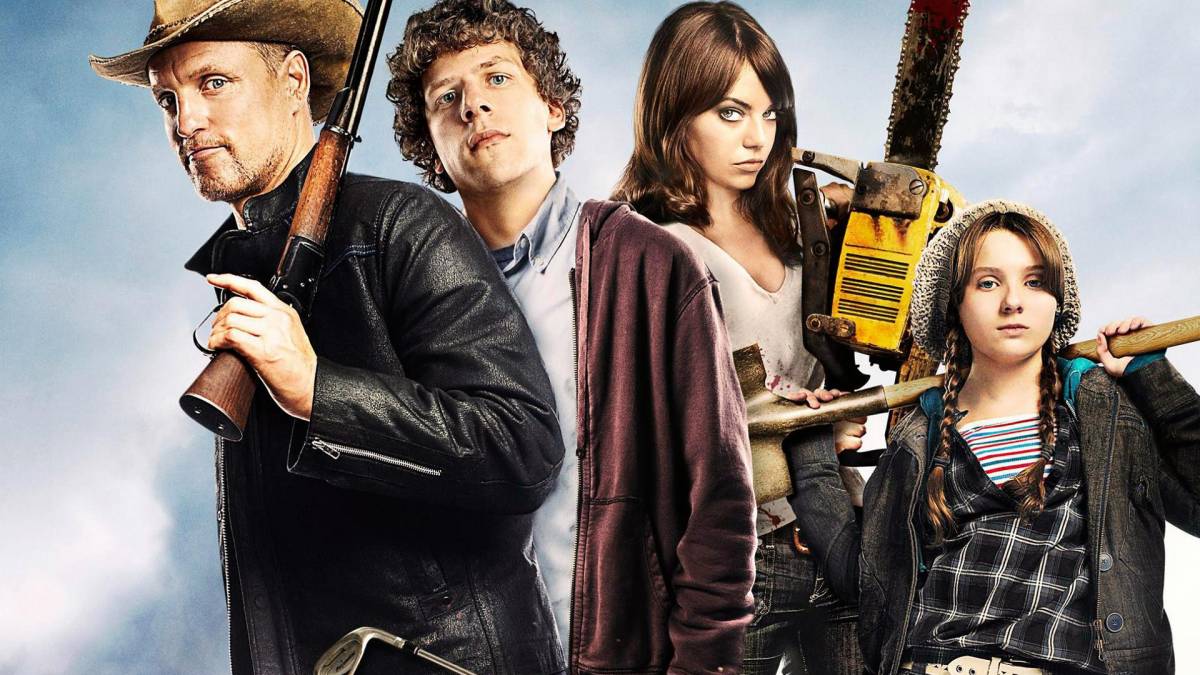 When a Zombieland sequel was confirmed last year with details that it would be featuring the original cast, the original director Ruben Fleischer, and the original writers Rhett Reese and Paul Wernick, it was perhaps some of the greatest film news to come out of 2018.

Not much is currently known about the film, but it’s known that it will be releasing as soon as October 11th 2019 and will begin filming this month in Atlanta, Georgia. Alongside the original cast, it has recently been announced that Bill Murray will be returning to play a fictionalised version of himself yet again, this time with fellow Ghostbuster Dan Aykroyd. While details have been sparse on the film as a whole, it hasn’t stopped rumors circulating on what the sequel could potentially be. The most recent, appearing on IMDB, is ‘Zombieland Too’, which didn’t sit so well with Reese upon hearing it.

During an interview with Screenrant:

“Yeah, that’s not the title. I don’t know why that’s on IMDb. Sometimes we just scratch our heads over how things like that happen.” Reese continued on to say: “We do have a title, but we can’t share it yet. But it’s not Zombieland Too.”

It sounds like they may be keeping a tight lip on the title of Zombieland 2 for a reason, but whatever it may be shouldn’t matter so long as the film is good. Considering how dedicated the crew behind Zombieland seem to be to making the sequel a reality, it seems likely that the sequel will be just as enjoyable as the first film. Returning cast members Jessie Eisenberg, Emma Stone, Woody Harrelson and Abigail Breslin, have all featured in a variety of films over the past ten years, so it’ll be interesting to see them return to the Zombieland formula.

On the subject of making the sequel, Reese stated:

“It’s a blast to get that particular band back together. A lot of people who worked on Zombieland, including us, think of it as one of their favorite formative projects. To be able to return, ten years later, from when the first one came out, it’s a blessing that none of us thought was going to happen. To have it come together like this, it feels like capturing lightning in a bottle.”

Zombieland 2 is coming late 2019. Are you ready for it? Let us know with a comment down below.