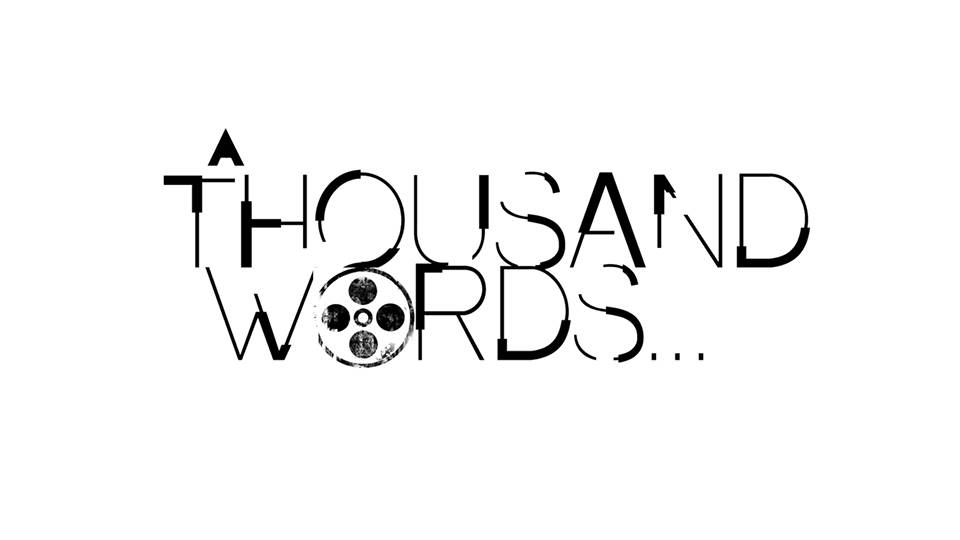 YouTuber Recs is a new series we’re launching to bring the spotlight on the underrated YouTubers that are the backbone for the community. In between all of the talk show clips and drama, there’s a lot that slips between the cracks that deserves your attention.

How did you get started on YouTube?
I’m a massive cinephile and have always been interested in the visual art form. I live and breath movies, talking and dissecting about it non stop with friends and family. I work as a freelance filmmaker and am an aspiring director. I have also had a keen in journalism, having written numerous articles for Cultured Vultures. Being inspired by other video essay channels, myself and my co-creator/brother, felt we had something to say and wanted a platform to say in on. The channel idea came from the infamous quote, ‘A picture says a thousand words’. So our channel, specialising in the video essay style, looks at the motion picture art form and analyses different themes and topics through different films/filmmakers/series etc. But doing so only using a thousand words or less.

Which other creators inspire you the most?
‘Every Frame A Painting’, ‘Nerdwriter’, ‘Channel Criswell’

Where do you see the channel in a year’s time?
Hopefully having expanded our viewership and subscriber numbers to a position where we can begin to look at focus on the channel as a more full time commitment. Being able to release content on a weekly basis, ideally. Would like to be in a position where our content has reached quite a wide range of content, having released videos that focus different mediums of the visual art form (Television, Video Games, New Media etc.), perhaps even looking at creating sub channels for alternative content.

Do you have any equipment to recommend?
I edit videos on a Premiere Pro on an iMac, using a semi professional microphone. Nothing overtly fancy, but simple enough to create the type of videos needed.

Anything else we should know?
The time spent producing the content is long and arduous but it is an immensely fun and an enlightening experience each time. I take great care in each video, ensuring it is at a high standard and is both researched, informative but also entertaining and fun to watch. However as it’s not yet a place where the channel is a sustainable and viable career option, we make no money or revenue from it and as a result our careers have to take priority, leaving little time for us to focus on and spend a lot of time on the channel. This unfortunately has a huge effect on our ability to release content frequently. So hopefully, if the channel’s audience grew and we knew the demand was there, we could begin to devote far more time to it and begin to release videos far more frequently and get it to a point where we could achieve a scheduled release pattern.