Getting lost in the woods is one of those ideas that never gets old. 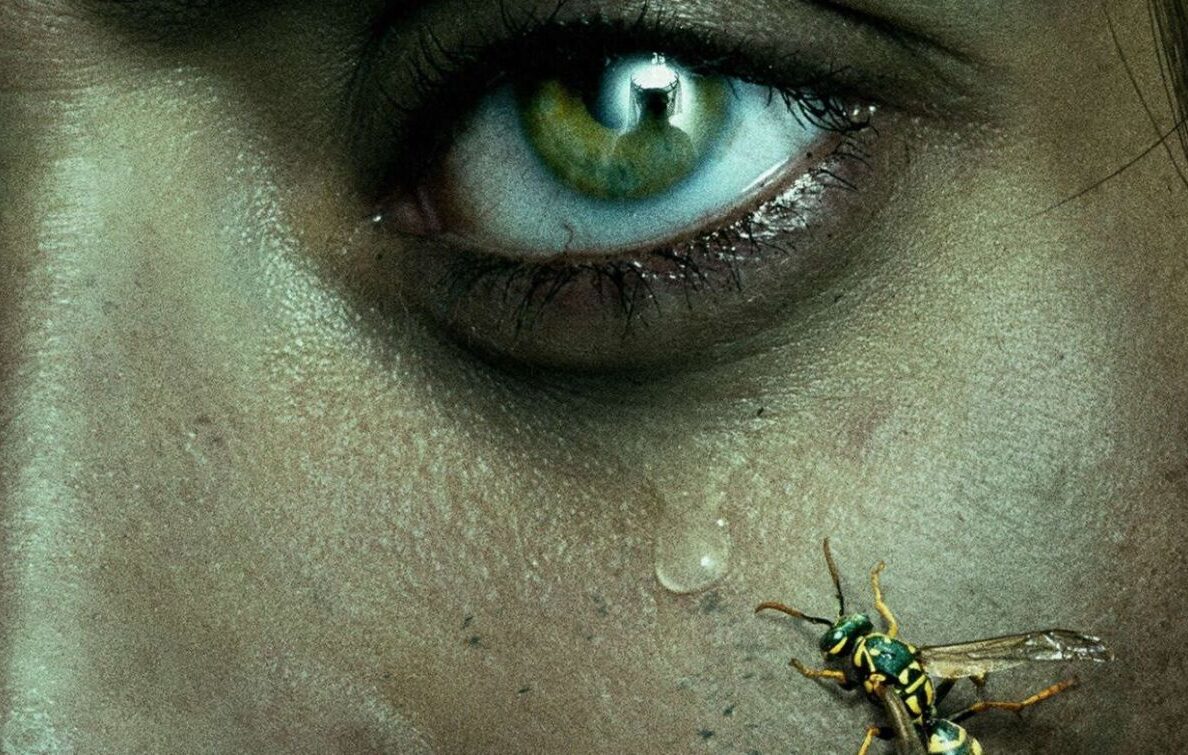 A plane crashes in the wilderness, leaving those aboard to contend with the elements, the supernatural, and – most of all – each other. Right now, you probably think I’m talking about legendary mid-2000s sci-fi TV show Lost, however, I’m actually describing the premise of Showtime’s new show, Yellowjackets.

Lost isn’t the only pre-existing property that clearly informed Yellowjackets creators Ashley Lyle and Bart Nickerson, though. The trio have cherry-picked freely from books, TV shows, and movies to develop their two-pronged narrative about a New Jersey high school soccer team who find themselves stranded in Canada’s inhospitable woodlands in 1996, and how their harrowing experiences affect their lives 25 years later. And yet, despite being cooked up using a bunch of storytelling leftovers, Yellowjackets: Season 1 nevertheless feels remarkably fresh and original.

Sure, we’ve seen these plot points and themes in other stories before, but never mixed together quite like this. William Golding’s seminal novel Lord of the Flies gave us marooned kids reduced to savagery, but Yellowjackets explores what kind of adults that kids who suffer this kind of ordeal grow up to be. The big screen adaptations of Stephen King’s IT tackled teen angst, period settings and childhood trauma’s lasting effects, but lacked Yellowjackets’ survival horror aspects. And Lost gave us parallel timelines and supernaturally-infused survival horror, but tackled things from an almost exclusively grown-up perspective and was comparatively light on gore.

These comparisons don’t account for the way the creative team cross-pollinate their influences, either. Lyle, Nickerson, showrunner Jonathan Lisco and the Yellowjackets writing team do more than just find a new angle on each of their individual inspirations – they take what they’ve made and mash that all together, as well. The upshot of this is that a whole lot of storytelling ideas that intersect already (plus a few that don’t) are finally allowed to bleed into each other, resulting in a genre-bending story that, at its best, feels like it’s breaking new ground.

Admittedly, your mileage will vary on how smoothly you think Yellowjackets shifts gears between teen drama, horror, thriller, and more besides – and the story does teeter on the brink of being overstuffed at times. Even so, the mysteries that drive the overarching plot of this first season are compelling enough that you’ll be willing to forgive the odd extraneous plot thread or tonal fumble.

The performances certainly help in that respect, too. Yellowjackets is blessed with not one, but two stellar acting line-ups – one for each timeline. Established pros Melanie Lynskey, Tawny Cypress, Juliette Lewis, and Christina Ricci each bring the right balance of likeability, world-weariness, vulnerability, and hidden edge to the adult versions of leads Shauna, Taissa, Natalie and Misty, respectively. There’s no weak link among them, however, Ricci is the stand-out as cheerful sociopath Misty, her frozen smile and vaguely girlish voice as frightening as any of the more conventional horrors Yellowjackets has to offer.

Meanwhile, talented newcomers Sophie Nélisse, Jasmin Savoy Brown, Sophie Thatcher, and Sammi Hanratty more than hold their own as the teenage incarnations of Shuana, Taissa, Natalie and Misty, respectively. In some ways, what they accomplish in Yellowjackets is even more impressive than the work of their veteran colleagues.

As well as plausibly capturing the hormones, heartache and humour that defines being a teenager, they also have to chart their characters’ slow descent into tribal hysteria – which could easily have gone very wrong, considering how borderline-absurd proceedings eventually become. Yet Nélisse, Savoy Brown, Thatcher, and Hanratty (along with the rest of the show’s young cast members) consistently stick the landing, and anchor even the more unbelievable moments of Season 1 with their relatable, emotional performances. Again, there are no underperformers here, but Thatcher deserves particular praise for her turn as anti-social, perennially misunderstood damaged goods Natalie.

But what most impresses about the acting is the seamless handover between the junior cast members and their older counterparts. It’s nothing short of astonishing, and results in fully realised, utterly believable portraits of Yellowjacket’s main characters as teenagers and adults.

If only everything else in Yellowjackets was as effective. While the cinematography by Julie Kirkwood, C. Kim Miles and Trevor Forrest perfectly captures the stark beauty and ineffable dread of the woods, a handful of poor visual effects shots undermine several key scenes. The biggest culprit is a distractingly obvious CG bear late in the game, although the pixel-powered wolves and deer that crop up earlier are equally unconvincing.

The pacing of Yellowjackets sometimes stalls, too. This is yet another side effect of the sheer number of plot threads at play throughout these first 10 episodes, as well as the bloated roster of characters all clamouring for screen time. True, it’s hard to fault any of these plot threads since they work in isolation, and it feels churlish to decry the time spent fleshing out the supporting cast – after all, these are great characters and it’s a blast getting to know them better. On some level, it all more or less works.

All the same, midway through the season we’re suddenly dealing with flashbacks within flashbacks and trying to keep track of everything from blackmail to infidelity to malevolent spirits. At this point, the show slows to a crawl and nearly collapses under the weight of its own rapidly expanding mythology. And speaking of mythology, that brings me to the season finale – a ridiculous rather than revelatory affair which threatens to introduce the kind of bonkers overarching lore that ultimately derailed Lost back in the day.

Still, these are ultimately minor quibbles that shouldn’t dissuade prospective viewers from giving the show a chance. On the contrary, Yellowjackets: Season 1 isn’t just a great new spin on a familiar premise – it’s one of the most compelling, confident opening seasons of any TV show in recent memory. 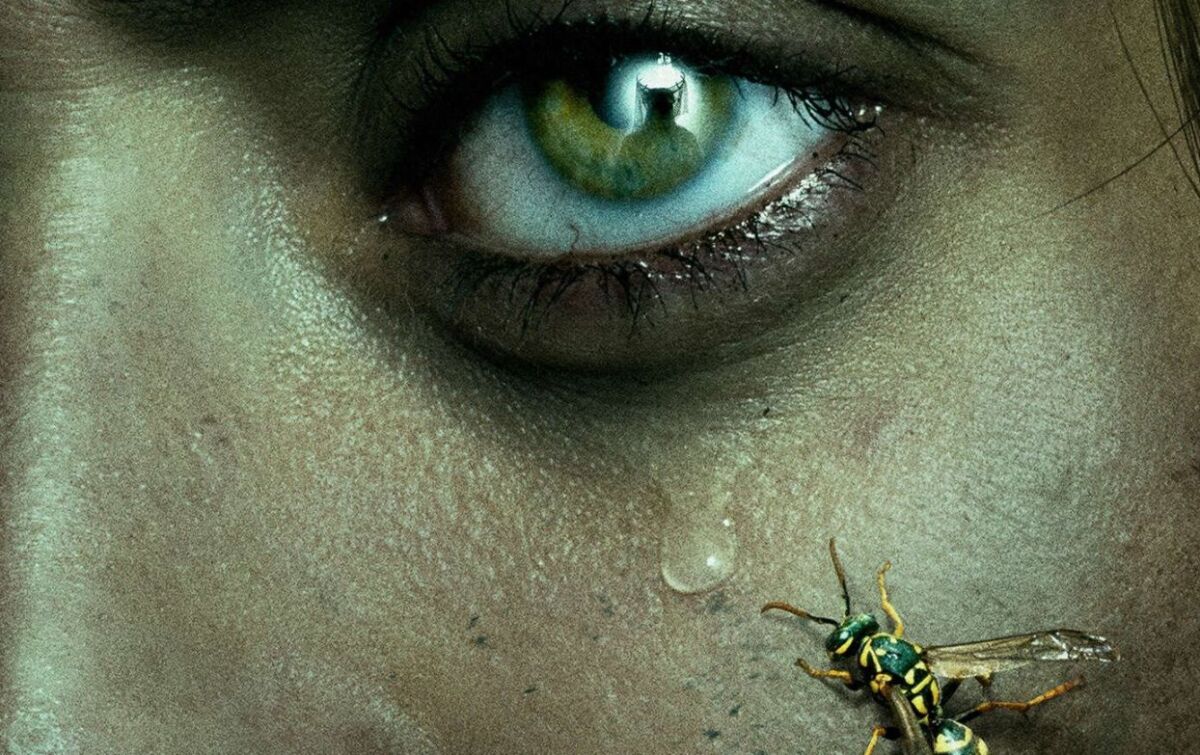 Verdict
The “kitchen sink” approach of Yellowjackets: Season 1’s genre-bending, dual-timelined narrative is sure to divide audiences. Nevertheless, viewers willing to indulge the show’s occasional storytelling excesses will be rewarded with a fresh take on the survival horror genre that’s driven by a strong story and even stronger performances.
8.5
Cultured Vultures is a pop culture website established in 2013 covering all things gaming, movies, and more. We eat your words.
All The News On The Biggest Games