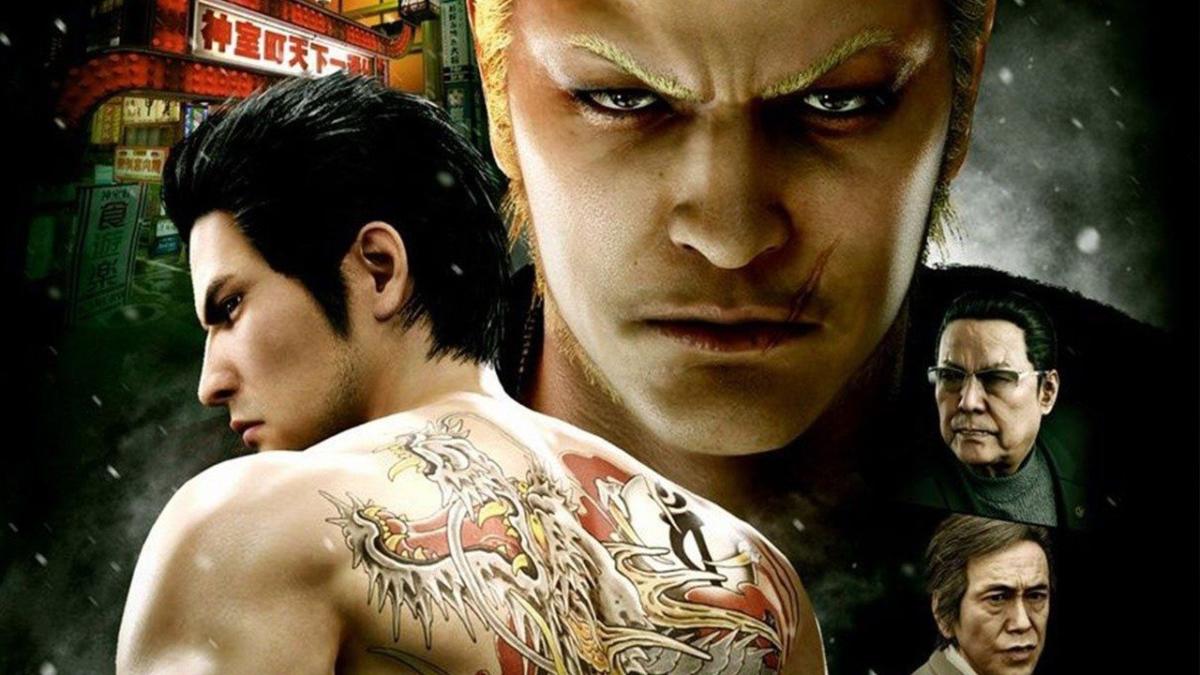 You have to hand it to SEGA. When they have a franchise that is beloved by gamers and Japanese culture connoisseurs alike, they’re not afraid to bombard you with that series. In just over 18 months, I don’t think there has ever been a franchise I have played as much as the Yakuza series. It’s mind blowing that it was only January 2017 when I received my first taste of the dramatic yet bizzaro-noir world of Yakuza, and I’ve loved every moment of it.

So here we are, back with another tale of our favourite “Dragon of Resting Bitch Face”, Kazuma Kiryu. This instalment of the franchise is set a year after the events of Yakuza Kiwami 1, with the Tojo Clan being dragged into a rival gang war with the Omi Alliance. With the appearance of the fearless “Dragon of Really Good Sideburns” Ryuji Goda, son of the Omi Alliance leader Jin Goda, along with a new foreign menace pulling the strings, the Japanese underworld looks set to explode in gory fashion.

After the murder of the 5th Chairman of the Tojo Clan, Kazuma Kiryu is dragged out of Yakuza retirement and forced into the crossfire to punish the menaces that wish to do harm, fight for the wrongly accused and find the rightful heir of the Tojo Clan. He calls in favours from old friends and enemies, including the Joker to his Batman – Goro Majima, who has also “retired” from the crime life and moved into construction. 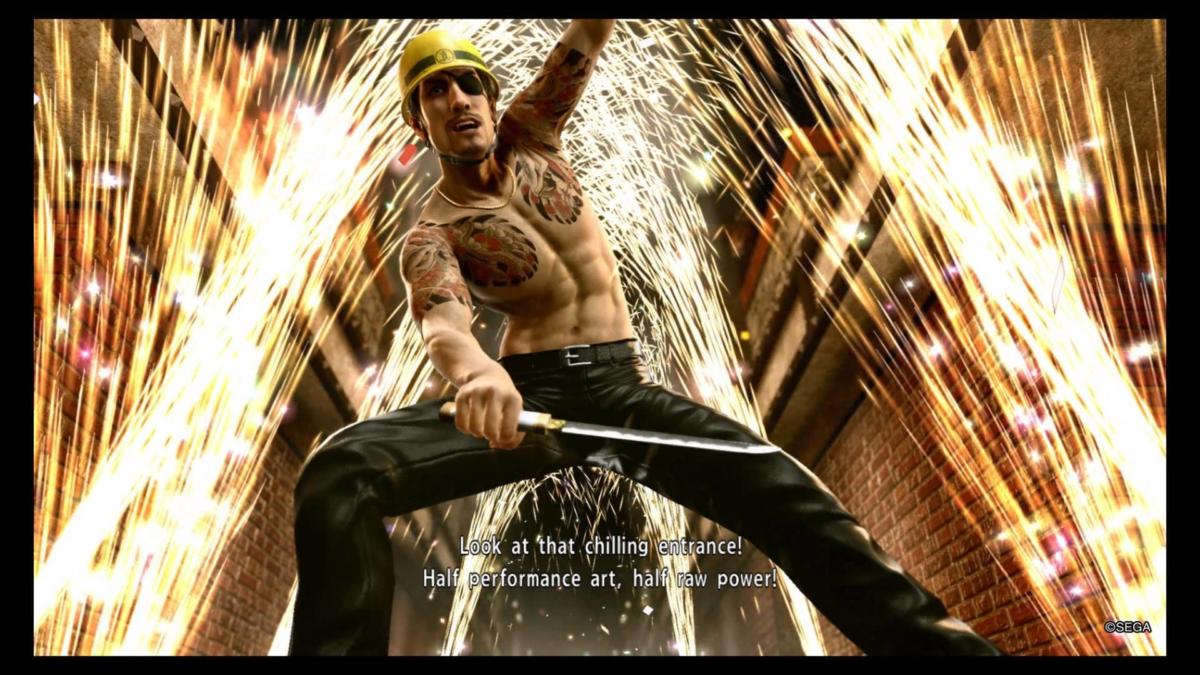 So it’s business as usual for the Yakuza Messiah, as you run around the familiar sites of Tokyo’s Kamurocho and Osaka’s Sotenbori, busting heads along the way. The game runs on Yakuza 6’s Dragon Engine so naturally the presentation is as beautiful as ever; sensational graphics, flowing combat controls all wrapped up in a buttery smooth 60fps bow. It’s fair to say that SEGA have outdone themselves with this installment.

The fighting mechanics and overall upgrading system essentially takes the more streamlined approach of Yakuza 6. EXP points are rewarded through storyline, side missions, challenges and other activities. Also like Yakuza 6, the game lacks the distinctive fighting styles that appeared in Yakuza 0 or Kiwami 1, and they’re sorely missed.

We spoke about this in our Yakuza 6 review earlier this year, but even though the streamlined mechanics are still just as welcome as before, the 3 fighting styles you had in previous games really helped mix up your play style so after hour 20 of playthrough, you’re not so bored of random battles. It is a really missed addition to the franchise and if SEGA could bring that back but keep its streamlined EXP system, I will roll out the red carpet.

However, those who are reading this know the one element of the Yakuza franchise they want me to talk about: the big dumb side missions. With the Kiwami games being more of a director’s cut rather than a bog standard HD revamp, SEGA has spared no expense, cramming as much as possible whilst not becoming too overwhelming or make it feel like a chore. 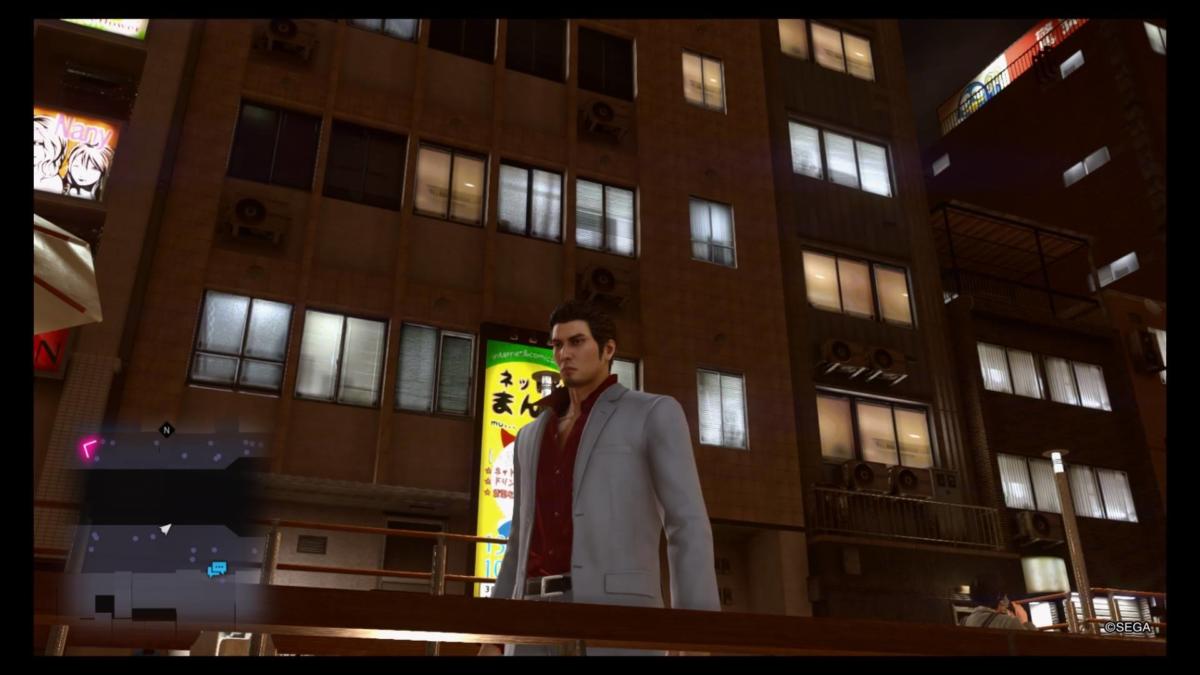 Wacky side missions you have to see to believe and make you belt out laughing whilst cringing at the same time? Check. Restaurants to eat out at? Check. Club SEGA with its hotchpotch of nostalgic games that will fill more hours than humanly necessary? Just call me the king of Virtua Fighter at this point, even if our gaming editor has something to say about that. Is there anything new to add? Well, yes and no.

There’s the Bouncer missions, and before we get carried away, no, Square Enix did not make a deal with Sega to bring that hot mess of a game from the PS2 era back. Bouncer missions are basically you pitted in a area full of enemies and you have to run the gauntlet. Imagine it as a shortened version of Streets of Rage or Final Fight and you’re in the ballpark on what to expect for those missions.

Another element added to the mix is the “Majima Saga”. As you progress through the game’s main storyline, you unlock short but sweet chapters where you play Goro Majima reclaiming his place in the Tojo Clan. Though there isn’t a huge amount to do or see in those chapters, there is a certain amount of fan service here as this saga is designed to help fill up any plot holes that may be seen in the main storyline.

Two elements that make a more detailed comeback are the Club Shine management mini game from Yakuza 0 and The Clan Creator mini game from Yakuza 6, only they’re slightly more fleshed out from its predecessors. Club Shine has you hiring hostesses for your struggling bar, gaining fans and customers to take on the various leagues the game has to offer. 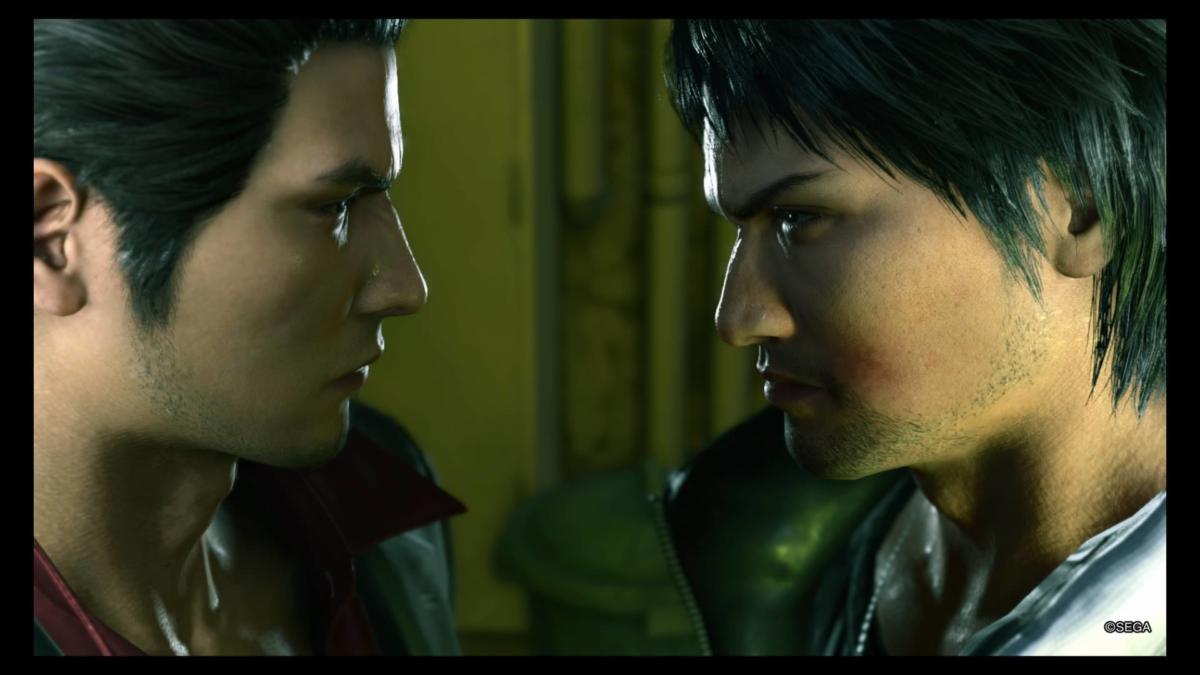 On the other hand, Clan Creator shifts its focus onto Goro Majima’s construction company as rival business tycoons known as “The Three Musketeers” try to destroy precious equipment and resources. It’s a shame none of these tycoons got the memo about Majima being “The Mad Dog of Shimano”, otherwise they might have left well enough alone.

Though these ideas made their debuts in prior games in the series, they give you a reason to be invested. Each of the mentioned mini games has its own plot, its own characters to get to know. It could have been very easy for SEGA to throw these into the mix without any thought or care, but they don’t.

They want you to keep playing because they want you to be rewarded with a satisfying conclusion, rather than just a trophy saying “hooray, you did it”. The mini games add at least another 7-10 hours to an already packed game and they all make for good gameplay. 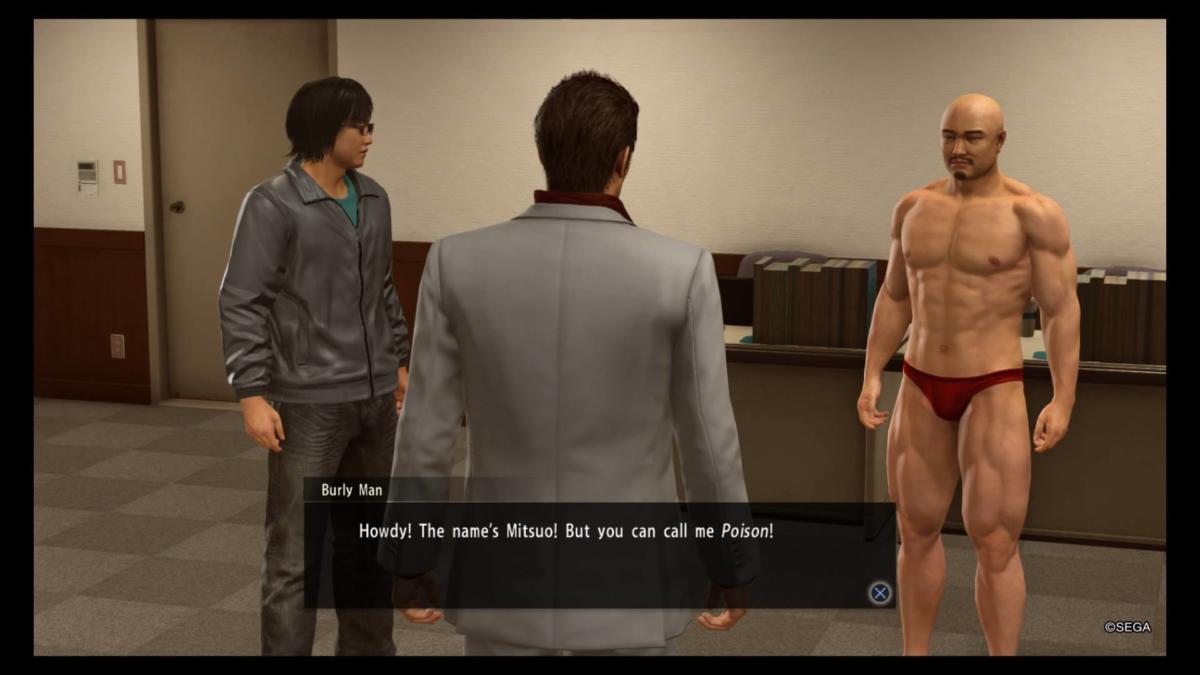 We have quite a few recent AAA games that just crowbar random elements into open world games that do nothing for the overall experience. Yakuza shows that it doesn’t need big sprawling empty sandboxes to make a quality game. You can have the same amount of fun with two reasonably sized maps and by telling some good stories.

This review has become the usual love letter to SEGA for their total dedication to arguably one of their biggest modern day franchises. Yakuza Kiwami 2 still packs that meaty punch of serious and clever storytelling, mixed with bizarre, humorous and quirky fun that may question your sanity, but at the end of the day you can’t help but fall in love with it.

Newcomers may want to sink some time into at least Yakuza Kiwami 1 and even Yakuza 0 before turning their attention onto this game, but another true gem from the darlings of SEGA await anyone that wants it. Cynics and critics may openly complain it’s the same game, but Yakuza Kiwami 2 still has that same great taste. We’ll see you all next when they finally port Yakuza 3, 4 and 5 to the West.

Verdict
Despite its lack of combat options when compared to previous titles, SEGA continues to prove why Yakuza should be up there with other franchise heavyweights with another packed installment. Microtransactions: None
8