Those clouds are getting bigger. 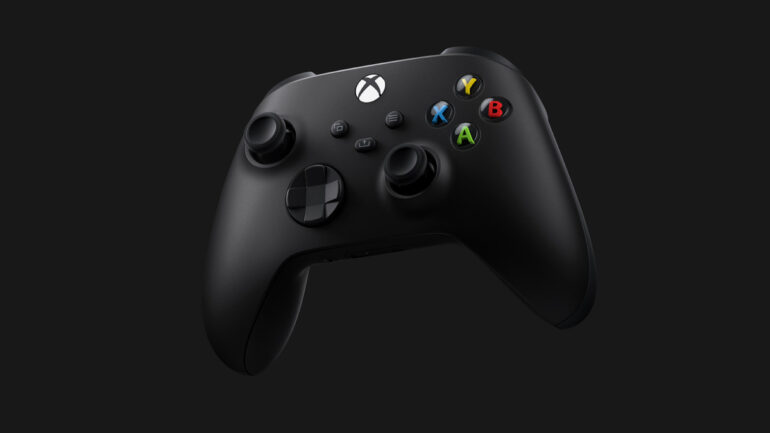 Cloud gaming has become a huge focus for Microsoft, forming a core part of the Xbox Game Pass Ultimate subscription, but players have been wondering when they’ll be able to play games on Windows 10 PCs and Apple mobile and tablet devices. The answer has now been revealed: tomorrow (for select participants).

Cloud Gaming Is Coming To Windows 10 and Apple?

In an Xbox blog post, it’s been announced that they will be rolling out select beta invites to participants so that they can test out the cloud gaming capabilities on Windows 10 PCs, Apple mobile devices and tablets. Users will be able to go to xbox.com/play on Edge, Google Chrome and Safari to access over 100 titles.

The limited time beta will be available to all 22 supports countries, with more invites to be rolled out on a continuous basis as the beta progresses. If you’re lucky enough to receive an invite, all you need is a compatible Bluetooth or USB-connected controller, or you can play one of the 50 games that also support custom touch controls.