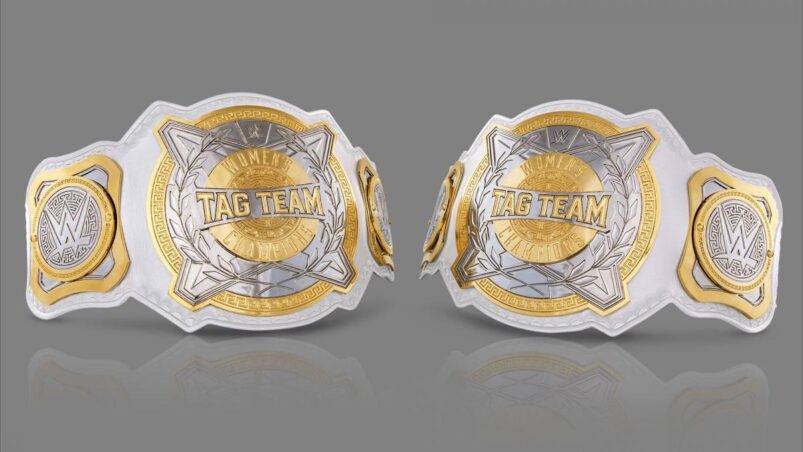 Following the Sasha Banks/Naomi controversy from last week, WWE have reportedly shelved the Women’s Tag Team Championships for the foreseeable future, while formulating a plan on how to either re-introduce them down the line, or write them off completely. Despite announcing a multi-brand tournament to crown new Women’s Tag champions on this past week’s episode of SmackDown Live, WWE have quickly rescinded on those plans and will be cancelling plans to crown new champions in the near future.

WWE formally stripped Sasha Banks and Naomi of their championships a few days after the duo handed the titles over to John Laurinaitis, before then walking out on the taping of RAW. With few established female tag teams on the roster, it’d be hard for them to pull together enough competition to make the successors seem worthy.

It is believed that the former Tag champions are not being paid during their absence and that both of their contracts are set to expire in the coming weeks, so as far as their future with the company goes, it’s looking pretty bleak for fans of ‘The Boss’ and ‘The Glow’.

READ NEXT: WWE Money In The Bank 2022 Moves To Smaller Venue