WWE Money In The Bank 2022 Moves To Smaller Venue

Roll up for refunds. 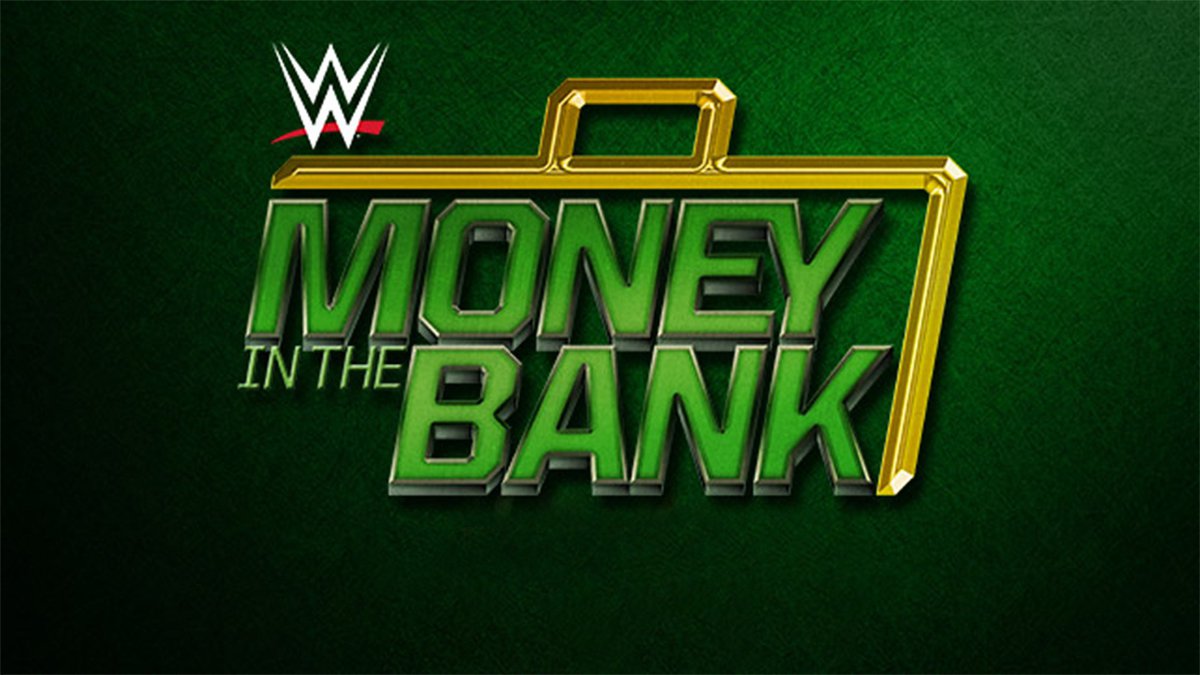 Unprecedented is the word I would use to describe the situation revolving around the Money in the Bank pay-per-view this year. WWE have reluctantly moved the show to a much smaller venue than originally planned for and advertised. The event was set to take place at Allegiant Stadium in Las Vegas, marking the first of three huge stadium events for WWE throughout the Summer, however, due to a lack of ticket sales, WWE have had to relocate to the MGM Grand Garden Arena.

Any and all tickets for the original venue have been refunded to their holders, and those who had bought tickets will be the first in line for the MGM Grand sales, starting on June 1st. However, a glaring problem lays in wait for WWE, as the MGM can only seat a total of 12,000 and there were over 17,000 tickets sold for Allegiant Stadium, so there may be a few disappointed wrestling fans out there come June.

WWE sent out the following email to fans that Money in the Bank will now take place at the MGM Grand Garden Arena pic.twitter.com/HC2h4nhpqe

It comes as no surprise that ticket sales for Money in the Bank were much lower than anticipated, considering the lack of announced matches and the confusion surrounding what the briefcases actually meant this time round – whether it was the typical ‘cash-in’ stipulation or a main-event match at WrestleMania.

WWE seem to also be struggling to sell tickets for their third stadium event of 2022, Clash at the Castle, with soaring ticket prices in the midst of a cost-of-living crisis in the UK, they may be in for a bit of a shock come September.