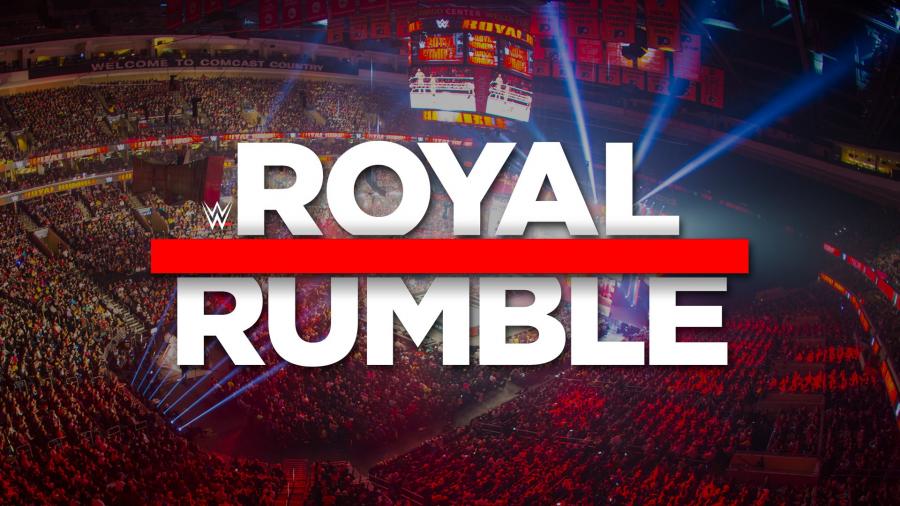 This year’s line-up is already shaping up to be pretty impressive with the likes of Rey Mysterio, AJ Styles and former WWE Champion Big E confirmed for the dance, so with that in mind, let’s run down 5 potential victors from this year’s Men’s Royal Rumble match.

The New Day’s Big E has had quite a run over the last few months, winning his first WWE Championship and being featured in main event matches against the likes of Roman Reigns and Bobby Lashley. Unfortunately, at the top of the year, Big E was dethroned in a chaotic Fatal 4 Way match, with Brock Lesnar coming out on top.

Fans weren’t overly pleased to see Big E’s reign come to an end so abruptly, but it does mean he’s set up for another big victory as part of this year’s men’s Rumble match. It’s hard to say that he’s a favourite heading into the match, as his booking hasn’t exactly been brilliant since Day 1 but nevertheless he could very well be the one to walk away with the win.

It would be a real shame if Big E wasn’t at least given a singles rematch against either Lesnar, Rollins or Reigns at WrestleMania this year, as there were some pretty exciting feuds being set-up towards the end of 2021, and fans were steadily getting behind Big E as the top guy.

I’d say this is definitely more of an underdog pick than a dead certainty, but either way, keep your eyes on Big E throughout the Rumble match.

I can hear the groans already. Despite his many achievements, Goldberg has yet to win a WWE Royal Rumble match, something that I’m sure WWE would like to rectify. It has also been a few months since Goldberg’s last WWE Championship challenge, having feuded with Bobby Lashley in non-title competition following on from their match at SummerSlam.

Even though Goldberg isn’t slated to be in the Royal Rumble match this year, WWE could slot him in as one of the surprise entrants towards the end of the match, allowing him to hit a few spears and perhaps walk away with the win.

WWE have yet to follow through with a Goldberg/Roman Reigns match at WrestleMania, so should ‘The Tribal Chief’ walk away with the title still around his waist, then a Goldberg Rumble victory could be the perfect foundations for that clash to finally go down. 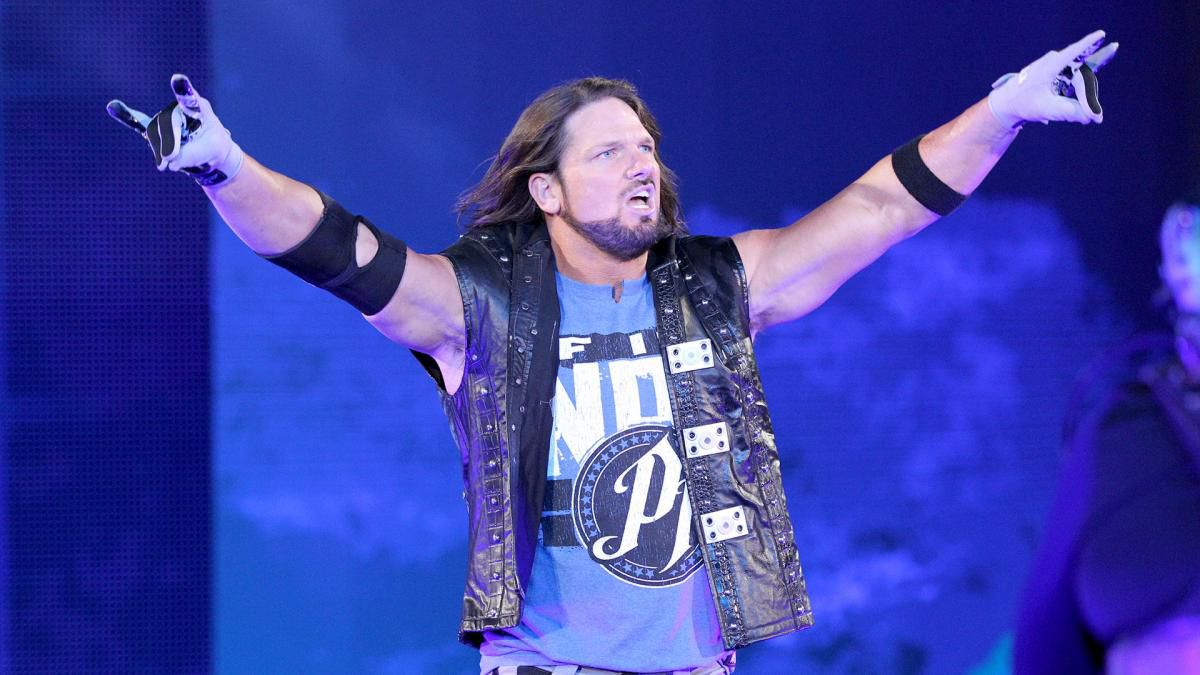 ‘The Phenomenal One’ has had a bit of a rough ride in 2022, being slaughtered by his former tag partner Omos and then sent down to NXT for a cup of coffee. AJ is in dire need of a career pick-me-up, and a big win at this year’s Royal Rumble could be a great way to get him back on track to championship competition.

Styles of course made his WWE debut as part of the 2016 Rumble match, but has yet to actually go the distance and win one of his subsequent Rumble appearances. I’m sure fans wouldn’t be against the idea of Styles being the last man standing this year and then going on to compete against one of the two brand’s major champions in a big WrestleMania-worthy bout.

If anything, this would be a nice way to add one final feather to AJ’s cap before winding down his in-ring career.

It’s no secret that Vince McMahon and the powers that be are extremely high on relative newcomer Austin Theory. Not only has the young stud been featured in some high-profile matches against the likes of Finn Balor, Jeff Hardy and Rey Mysterio, but he has also been heavily used in backstage segments with the boss himself.

Dave Meltzer has already confirmed that Theory will likely make it as far as the final four or five, making this the ideal time for Austin to have his breakout performance, proving to the final few doubters that he has what it takes to be a big time star in WWE.

Now, this doesn’t necessarily mean that he has to be eliminated in those final few, as if WWE were seriously looking to make a new star out of the newbie then an unexpected victory on Theory’s behalf could be a massive statement at this stage of his career.

This is assuming that ‘The Tribal Chief’ does in fact drop his title to Seth Freaking Rollins before the Men’s Rumble match, and should that happen, then there’d be nothing stopping the biggest of dogs from entering the Men’s Rumble and continuing his domination.

Reigns has been on a tear since winning the Universal Championship from ‘The Fiend’ in 2020, it would be a disservice to that run if he were to simply lose to Rollins and go on to a less meaningful feud as we build towards WrestleMania. Naturally, many fans are suspecting that Dwayne ‘The Rock’ Johnson may swerve everyone and actually show up for a cousin vs. cousin WrestleMania feud, but I instead imagine we’ll be seeing yet another Roman/Brock match scheduled for this year’s main event.

In order for that to come together, Roman needs to win the Rumble match and punch his ticket to the main event the old fashioned way. It’ll also get some serious heat behind Roman as he makes his way towards one of the biggest WrestleMania matches of recent memory.

READ NEXT: 15 Best Wrestling Games Of All Time That Will Earn 5 Stars From Dave Meltzer