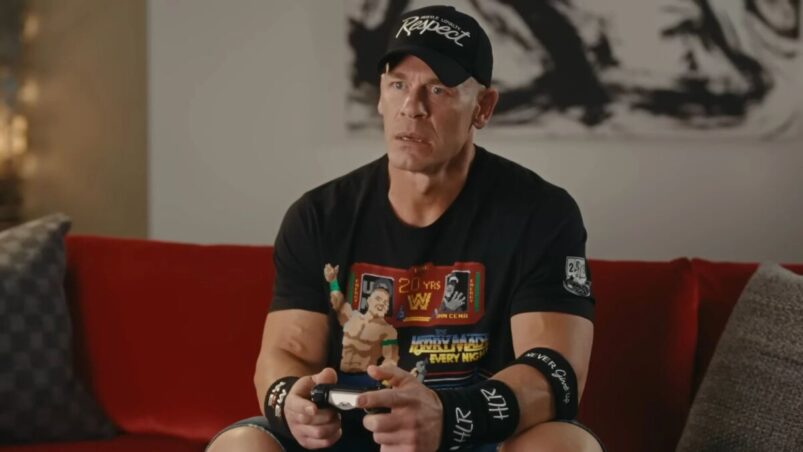 After a two year hiatus, the WWE 2K series returned in March 2022 in a big way, addressing a lot of fan concerns to provide one of the best wrestling games in years. Naturally, 2K and Visual Concepts are looking to build on that success with WWE 2K23, launching March 17th, 2023. One of the biggest selling points of WWE games has been the large rosters, and WWE 2K23 looks to be no different.

While we don’t know everything about the full game yet, we do know that the game will include members of the WWE roster from RAW, SmackDown and NXT, along with some Legends and some OVW throwbacks of some fan favourite wrestlers, if you’re willing to shell out for the Icon Edition anyway. With that in mind, we’re compiling all the roster members so you know who to play as when the game launches.

Here’s everything you need to know about WWE 2K23’s roster.

Here’s every roster member confirmed as coming to WWE 2K23:

It’s already been confirmed that 16-time World Champion John Cena will be the WWE 2K23 cover star, and just like other stars in the past, Cena will have an entire 2K Showcase mode dedicated to his career. However, Cena’s Showcase mode will be a little bit different, as instead of playing as Cena during some of his iconic matches, we’ll instead be playing as Cena’s opponents, trying to take down Big Match John.

Currently, there are 45 confirmed members of the WWE 2K23 roster, including the Pre-Order Bonus and Icon Edition exclusive content, but that’s a drop in the ocean compared to the over 200 roster members that were available by the end of WWE 2K22’s life cycle. Naturally, there’s quite a few more wrestlers that need to be revealed before the game launches in March, but with a huge active roster and a large selection of Legends to pull from, the base roster is probably going to be stacked.