WRITING ADVICE: The Bright Side of Becoming Darkness 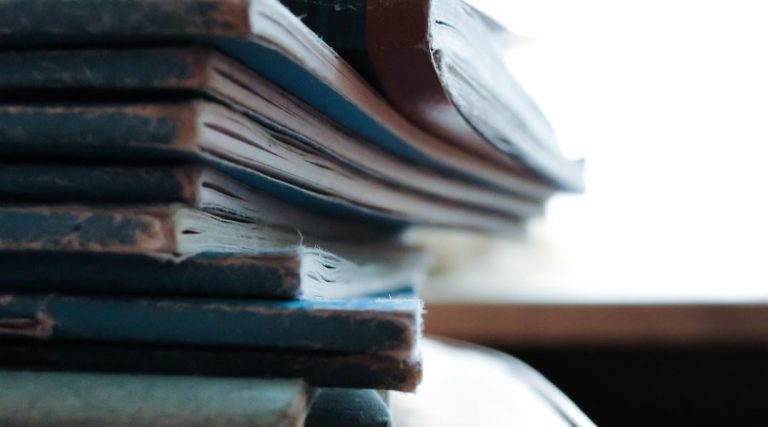 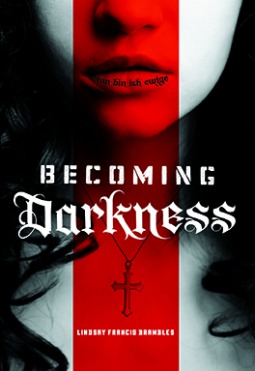 A few years ago, after I finished writing Becoming Darkness, I dared to dream big. And when I landed an agent practically right out of the gate and was informed of how much she loved the premise of my book and how enthusiastic she was about the possibilities for its future, I dared to dream even bigger. But the thing you have to understand about dreams: they are always tempered by reality.

To begin with, very little about the publishing process was as easy as I had thought it would be. Getting my book to print would prove a long journey, requiring an inordinate amount of patience. I started that journey back in 2008 when I first set out to write the novel. It took me more than a year to complete the initial draft and polish it to the point where I felt comfortable submitting to agents. When I was ready for that, I researched all the top prospects, followed their guidelines to the letter, and then sent out queries. Although I secretly hoped to snag one quickly, the realist in me anticipated rejection slips to start arriving in short order. So it was quite the surprise when my very first query eventually landed me an agent.

I say “eventually,” because while that agent did indeed love the premise of my book, she also had reservations. For one thing, she felt it was far too long; and she also believed it was a story better suited to the Young Adult demographic. Now, some writers might have balked at her proposal that I cut it down and rejig it, but I honestly had no qualms about making the changes she requested. I figured she was a professional and knew the industry and the market far better than I did – not to mention that I actually thought the story was a better fit as a YA novel. Besides, without an agent, a writer has very little hope of being published traditionally, so I wasn’t about to blow my opportunity at acquiring representation.

The rewrite of Becoming Darkness didn’t take that long, and on the strength of it, the agent signed me to a contract. The revised manuscript was then handed to beta readers and I was given their feedback and asked to make more adjustments based on that. My agent then went through the revision, did extensive editing and asked for further alterations. There were some bumps along the road during all this, and what I thought might take a year or so ended up taking more than three. By the middle of 2013, however, the book was finally deemed suitable for submission to publishers.

Becoming Darkness is a mashup of genres: an alternate history within a dystopian setting that has at its core a propulsive mystery. There are elements of gothic horror and romance throughout, and oblique references to books like Dracula, Frankenstein, The Man in the High Castle

, and SS-GB (to name a few). But more than anything else, it’s a coming of age story in which a young woman is drawn into a decades-old conspiracy that leaves her notions of her world and her place within it shattered.

Oh, and did I mention it has vampires in it?

Yes, vampires. I know, what on earth was I thinking? They’ve been done to death. The thing is, they hadn’t been at that time. Moreover, I hadn’t set out to write a vampire book; that’s just how things evolved. What I’m trying to say, I guess, is that I wasn’t writing to a trend. Unfortunately, trends are a very real part of the publishing world, just as they are elsewhere. I mention this because by the time Becoming Darkness was finally ready to market to publishers, many were no longer interested in manuscripts that had anything to do with vampires. Wouldn’t touch them with a ten foot pole. It didn’t matter that Becoming Darkness wasn’t anything like Twilight

or The Vampire Diaries or any number of other vampire books out there, a lot of publishers simply didn’t want to take a chance on it. Fortunately for me, however, one did.

In October 2013, Switch Press, an imprint of Capstone Publishing, bought my novel. I’d like to tell you that I got a humongous six or seven figure advance and the publisher is flying me all over the place to do book signings, but that’s not the case. That said, I can honestly say that my experience with the publisher has been nothing short of remarkable. Everyone I have dealt with at Switch Press has been wonderful, and I consider myself fortunate to have had the opportunity to work with them.

As my book inched toward its release date on October 1st, 2015, my publishing experience just got better and better, culminating in the moment when I was able to walk into a bookstore and see my novel sitting on the shelves next to the works of other authors. It was heady stuff, and that was when it hit me that my dream had finally come true.

What lessons are to be learned from my experience? Well, first and foremost, don’t expect overnight success. For the majority of debut writers it will probably take at least two years (and I’m being optimistic here) from the moment you finish your book and start submitting to agents until the day it reaches the shelves of bookstores. It could take a lot longer. (It did for me.)

Don’t write to trends, for the reason stated above: by the time your book makes it through the pipeline, the trend could be well and truly dead.

It’s a general rule that only people with great aspirations achieve great things, so it’s okay to dream large and fantasize about big contracts and promotional tours and becoming an A-list writer. But also realize that for most who get published, more modest and realistic accomplishments must serve. The chances are that you’re not going to make your living from writing novels. Sorry, but that’s just the way it is.

Last of all, develop a thick skin. Shocking as it may seem, not everyone is going to love your book. Seriously, I kid you not. Some are going to absolutely hate it, and they won’t be shy in saying so. Some might even be nasty about it. Learn to shrug it off and concentrate on the positives – and I promise you, there will be many.

As cliché as it sounds, you should write because you want to write. No other motivation should be necessary. And yes, it’s okay to dream, because sometimes dreams really do come true.