Wired: A Dystopian Novel for the 21st Century by Tanner Nielsen REVIEW

Tanner Nielsen's debut novel is a flawed but entertaining look at the modern technology and corporate power. 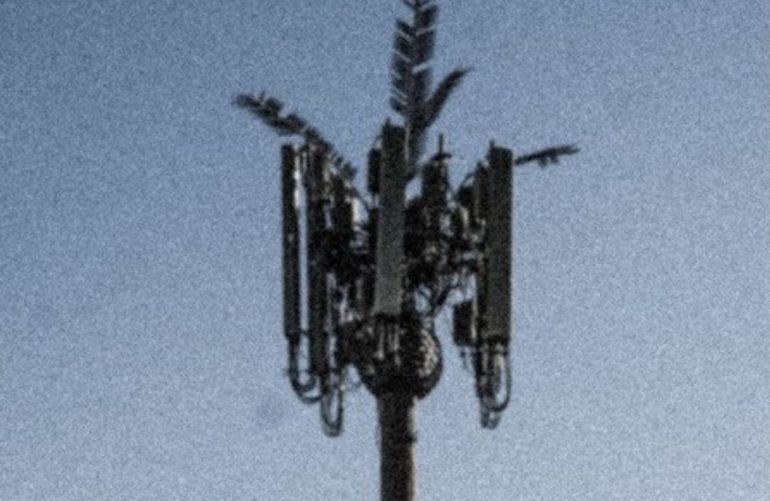 Teton is a schoolteacher in the latter half of the 2020s. Google has been working with the US government to implement AI into nearly every aspect of life. New cell towers are constantly going up to keep up with the demand for the new 5G wireless service. One day, the news comes out that an asteroid is likely going to hit the Earth and wipe out all life. Despite this news, both Teton and the general population seem to be rather calm. While Teton goes out on a picnic with his ex-girlfriend to try to get the news off his mind, he makes a shocking discovery.

“Teton walked through the lobby and out towards the door leading outside. Upon opening it, he was immediately struck by how quiet the outside world had become. The wail had receded into the usual buzz of the city; voices intermittently decoded in an incoherent way, coupled with car honks and engine rumblings, along with the sound of a randomized shuffled of feet. He looked up to his left and saw the faithful cell tower that greeted him every morning, with the satellite seemingly pointed straight at him. His head tingled slightly again, as it had in the elevator, and he gazed at the tower in a trance.”

In the prologue, Nielsen calls Wired a didactic philosophical novel in the vein of Friedrich Nietzsche’s Thus Spoke Zarathustra. However, I didn’t get that impression at all when I read it. To me, it reads very much as a science fiction thriller. This isn’t to say that it presents no ideas, however, the only time any discussion in the vein of a philosophical novel really happens is towards the end. In most of it, the ideas are in service of moving the plot.

The biggest concern in the novel is the increasing power of Silicone Valley giants, Google especially. In Wired, Google controls nearly every aspect of life and has essentially become the de facto head of government. It engages in constant surveillance and has begun implanting wires into people both to track them and to make them incapable of engaging in society at all without them. All money has been made digital (into Bitcoins of all things) and all cars and homes require a digital fingerprint to be used. Teton discovers the wires in him and digs them out, freeing him of Google’s control. He meets other “wireless” resisters intent on ending the new corporate state.

The story touches on many other issues like global warming, gun control, and education standards. In the beginning chapters, the classes that Teton teaches prove to be little more than meaningless entertainment that barely counts as educational. He also throws several barbs at “woke” pandering with Google and the government constantly mouthing platitudes like “diversity is our strength” to mask the other horrible things they’re doing.

It touches on these issues while remaining an entertaining page-turner. I read most of the book in a single evening. Nielsen may have wanted to write a novel of ideas, but, if nothing else, he made a fun pulp read. Granted, I don’t think the two are diametrically opposed.

The novel isn’t without some heavy faults, however. One of the biggest to me was when the wires inside Teton fry his brain and drive him to rape and murder his ex-girlfriend. This in itself doesn’t bother me, but his complete lack of regret over it once he comes to his senses, even later saying that she deserved it, left a bad taste in my mouth and made it hard to view him as the hero he’s framed as. The way he stumbles on to the other wireless resisters by accidents relies a little too much on contrivance as well.

The ending is also difficult for me to get a hold on. I’m avoiding spoilers here, but I will say that it goes completely off the rails. I don’t think that’s a bad thing, but I honestly can’t say whether I find the ending endearingly surreal or just completely ridiculous. I will give credit Nielsen for not holding back and taking it where he did. 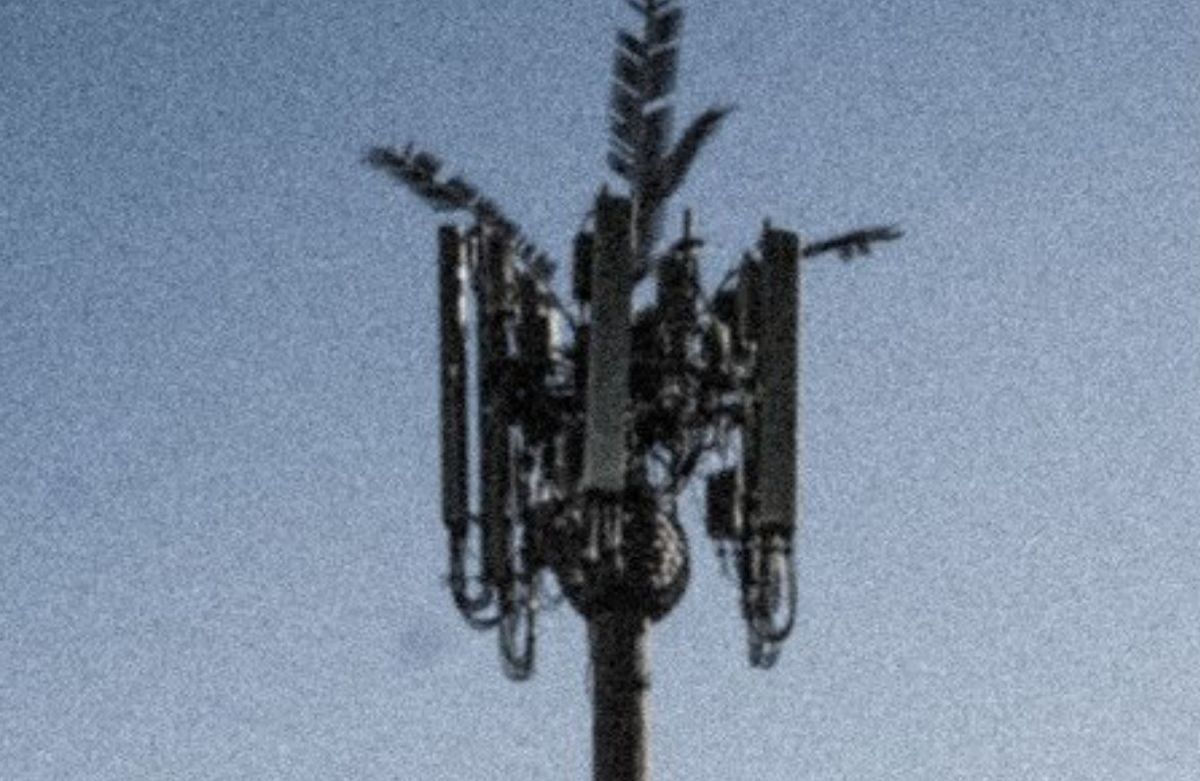 Verdict
Wired is an entertaining sci-fi thriller that looks at modern dependence on technology and the dangers of giving corporations too much power. It has some problems with its main character and story line that make it seem like it could have used another draft or two, and if you hate conspiracy theories, you definitely won't like this novel. However, I ultimately enjoyed the book and I think fans of dystopian thrillers will enjoy it as well.
6
Cultured Vultures is a pop culture website established in 2013 covering all things gaming, movies, and more. We eat your words.
All The News On Your Favourite Games