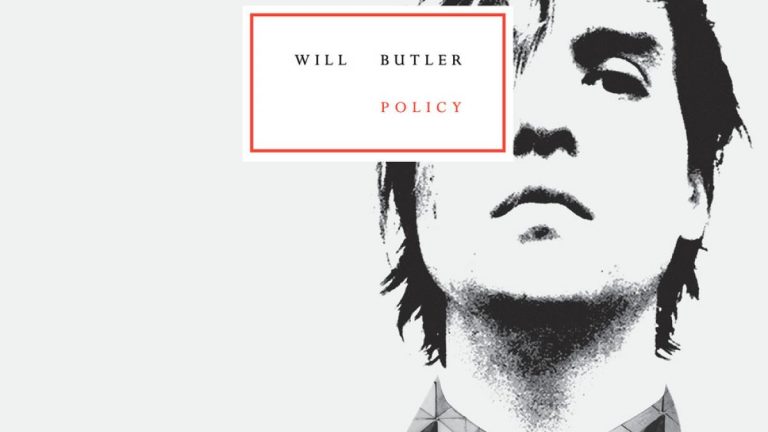 Of course, since Will Butler isn’t the frontman of Arcade Fire (he’s just the lowly brother of lead singer Win Butler), there can’t be too many similarities between his record and an AF one. So, let’s put it to the test. Here’s a track-by-track look at Butler’s solo effort, measured using the always accurate Arcade-Fire-O-Meter (AFOM).

Track 1: Take My Side – 2/10 AFOM
Butler sets out right away to show this isn’t an Arcade Fire album. Mission accomplished.

Track 3: Finish What I Started – 3/10 AFOM
Still not very Arcade Fire-like. At this point, you’re starting to think this is not a solo album from a member of Arcade Fire. Is it?

Track 4: Son of God – 9/10 AFOM
From the subject-matter to the vocal delivery, this is Arcade Fire at its most obvious. This has to be a Neon Bible b-side, right? And just when we were starting to think this was going to be nothing like Arcade Fire.

Track 5: Something’s Coming – 5/10 AFOM
More of a clusterfuck than anything Arcade Fire has released, but still reminiscent of something you might hear on an Arcade Fire album of the future.

Track 6: What I Want – 9.5/10 AFOM
I think this one just barely missed the cut for The Suburbs. It might even be a very early “Month of May” demo. It’s super Arcade Fire-like, but not enough to win a Grammy.

Track 7: Sing to Me – 0/10 AFOM
This piano ballad is the least Arcade Fire-like song on the album–and probably the best track. See, who needs Arcade Fire? Take your Grammy and shove it.

Track 8: Witness – 10/10 AFOM
This is a mix of every Arcade Fire song ever. It could be on any Arcade Fire album.

Final score: 6/10 AFOM
Yes, this album scored a rather modest middle-of-the-road score on the AFOM. Not bad, or maybe not good. I guess it all depends on how much you like Arcade Fire.