And why are developers so insistent on keeping it? 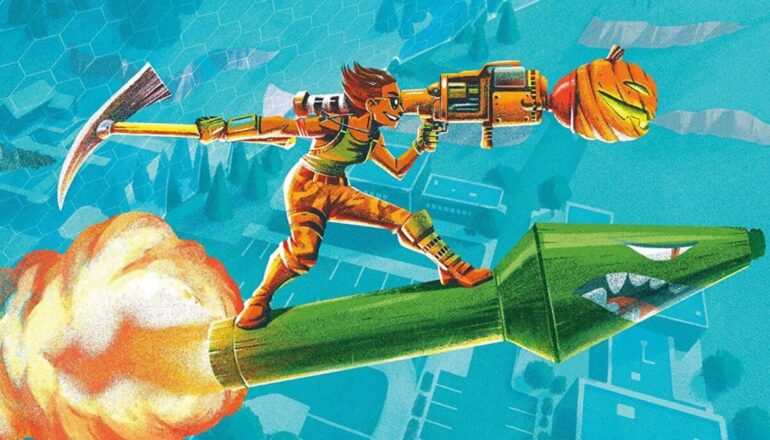 There’s aren’t many acronyms as contentious in gaming as ‘SBMM’. Standing for skill-based matchmaking, SBMM is designed to keep new players invested and veteran players challenged, which in turn will keep players plugging away without getting bored.

While not a new thing by any means, it becoming known in the mainstream with the release of Halo 2, SBMM is a hot topic in the current era of live service games. When so many players are invited to play the same games for long cycles, developers look to keep players invested in many different ways, which includes challenges, free loot, and satisfying, evolving gameplay.

Skill-based matchmaking is the current big thing that developers of battle royales are implementing to try and keep their players engaged, though it’s not the most universally beloved idea in competitive gaming.

SBMM (skill-based matchmaking) is a system intended to pair players against other players of a similar skill level.

Its main aim is to keep brand new players interested, rather than them going up against experienced players, losing heavily, and them being dissuaded from playing longer as a result.

For experienced players, SBMM’s focus is to keep them challenged and invested in improving as a player.

As player skill rises, so too does the caliber of the players they will be paired up against.

Which Games Use SBMM? 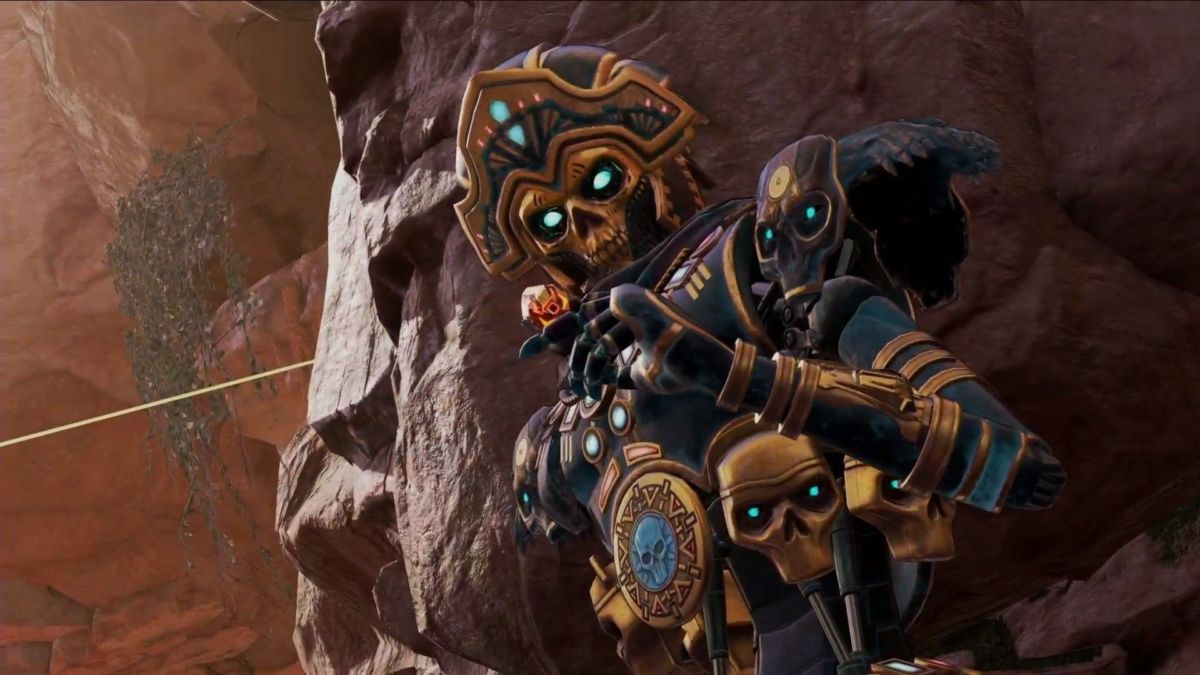 SBMM is becoming more and more common with big multiplayer shooters, so it’s more of a question of which of the top FPS and battle royale games on Twitch don’t have skill-based matchmaking.

One of the most famous examples of SBMM can be found in Fortnite, which added the system in September 2019 with bots not far behind.

It took them a while to admit it, but Respawn also implemented SBMM from launch within Apex Legends. It only seems to have become an issue as players have grown better and fewer new players are joining the game.

Call of Duty: Modern Warfare also launched with SBMM, and while its developers have never openly admitted it, it looks like Warzone, the game’s BR spin-off, may have SBMM as well.

Why Do People Hate SBMM?

The reason why some people hate SBMM is actually very simple: they want to feel like they are a great player while also having fun. With SBMM, good players will be paired against other good players, meaning that the skill gap won’t be as pronounced and they won’t be able to play casually.

Speaking of playing casually, this is another point of contention with those who dislike SBMM. Skill-based matchmaking in ranked playlists makes sense, but plenty of players don’t like the fact that it’s also present in casual playlists. SBMM in casual means that players can’t kick back and relax as they would normally, making the lines between ranked and casual playlists become a little more blurred.

To make matters worse for those who are in the upper bracket of player skill, should they take a long break and then return to the game, it’s usually the case that they will be paired with the same players as before, meaning that their rustiness may make their games unbalanced.

This directly ties into content creation, which is more difficult when opposition is of a similar skill level. Where previously content creators could play with randoms and guide them towards their first win, that’s more or less impossible with SBMM. If a content creator should take a break from a game with SBMM and then return, it’s going to be even harder for them to create content.

This has been seen pretty prominently in Fortnite. Creators like CourageJD and TimtheTatman have been discouraged from playing the game again due to the rough re-adjustment period. Games like Fortnite thrived on YouTube due to the random nature of it, yet it’s more difficult than ever to create varied content.

While SBMM is undoubtedly better for new players, its implementation — and crossover with wider matchmaking and machine learning — has some concerned. With most battle royale games being free, giving new players an easier introduction is all part of the plan to get them invested in a game’s ecosystem, which means they will be more likely to spend on in-game purchases.

Adding to that, some patents for Call of Duty have shown a worrying possibility for SBMM and matchmaking in the future. These patents want to track almost every single aspect of a player’s playstyle, what they do within a match, and how they do it, all with the aim of keeping players invested, monetarily and otherwise.

The Future of SBMM 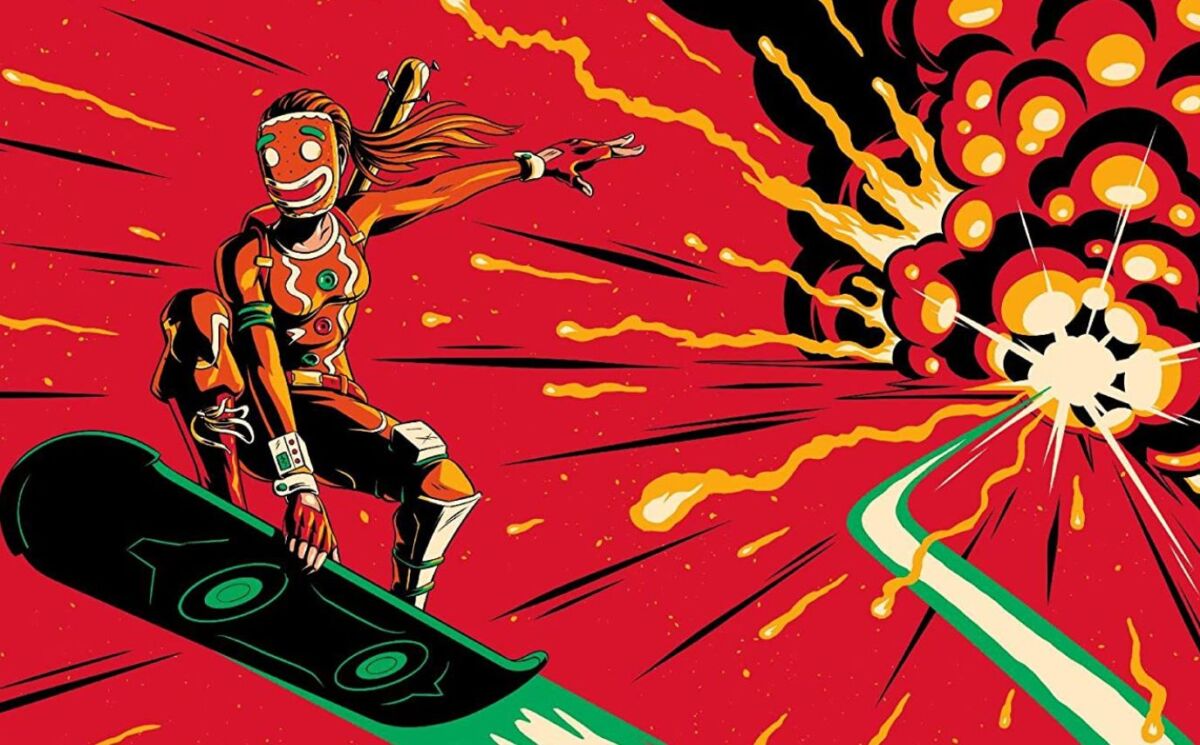 There’s nothing wrong with skill-based matchmaking as a concept. It’s just that its execution to date seems to be lacking, no matter what the data tells developers.

SBMM is great for new players, it constantly keeping them engaged and interested. For more experienced players, though, it seems to be much more of a deterrent than developers intended, especially if the biggest players are turned away by it.

SBMM is still in its infancy, of course, so there’s still lots to be done to make it better. One of the more interesting ideas could be to broaden the skill range once a new player hits a certain criteria so that the player pool is more diverse. This will keep everyone fairly challenged while still maintaining the random spirit of matchmaking.

No matter what, though, it looks like skill-based matchmaking is here to stay.

READ NEXT: How Many People Play Fortnite In 2020?