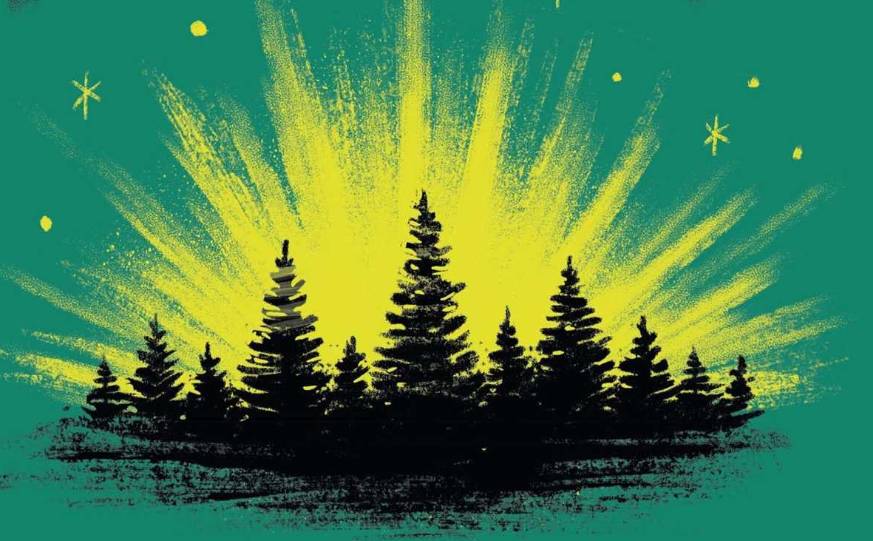 Hollywood still has a big appetite for Stephen King adaptations following the delicious 2017 treat that was Andy Muschietti’s It. Adding to the menu, earlier this week, Universal won a bidding war against Sony and Netflix for the rights to King’s 1987 tome, The Tommyknockers.

Now, Stephen King adaptations are notorious for being hit (It, Misery, Shawshank Redemption, The Green Mile) or miss (Maximum Overdrive, The Dark Tower), and some that are widely considered as critical and commercial hits are panned by the author himself (The Shining).

On the face of it, The Tommyknockers would appear likely to end up on the wrong end of the Rotten Tomatoes scale. The book was written at the height of King’s drug addiction and heavily divides opinions. Some constant readers enjoy the tale of protagonist James Eric Gardener (Gard) and the spaceship that is brainwashing the town of Haven, while others find with the 992-page novel too sprawling. Even Stephen King himself finds the book too long and messy, telling Rolling Stone in 2014 that “The book is about 700 pages long, and I’m thinking, ‘There’s probably a good 350-page novel in there’.

Not only does the novel tend to drag on a bit, but there are some inconsistencies in the plot, the major one being the cause of effects the spaceship is having on the townsfolk – is it radio waves or gas emission? They’re apparently interchangeable.

The idea behind the story is certainly a good one; a tried and tested formula drawing inspiration from the best bits of H.G. Wells alien invasions and H.P. Lovecraft’s body snatchers. Central to the plot alongside Gard is Bobbi Anderson. *Spoiler Alert*: She discovers the alien vessel buried in the woods while walking her dog and soon enough becomes possessed by the radio waves (but sometimes gas) that the craft is transmitting. Before long, the entire town, bar a few, are carrying out the aliens’ bidding. Gard is spared because of a metal plate in his head but is too distracted with his own issues to act too quickly.

Taking into account the fact that The Tommyknockers is a mess, that it’s often inconsistent with itself, that it’s way too long and even the author agrees, what better book could there be that’s pushing 1,000 pages to adapt into a movie? Some online commentators are of course arguing that this should be a series to fully tell the story, but they’re wrong. If the book is deemed too long by even the author, then let’s strip the story back and give the plot some focus. Tell the tale of the “good 350-page novel” that’s lurking somewhere deep with the source material.

Some might wonder whether it’s even possible to cut down a 1,000-page book enough to fit a single movie, no matter how inflated said book is. To answer that, The Tommyknockers is as good as any novel to attempt it with. Anyone who’s read their fair share of Stephen King books will know how much stock he puts into his characters and it’s fair to say that The Tommyknockers is a primarily character driven text. Gard is an alcoholic, mirroring King at the time he wrote the book. He’s returned to Haven along with a collection of personal demons and his inner monologues drive almost entire chapters. While these areas of Gard’s life don’t have to be completely absent from a movie adaptation of the book, they won’t need to be explored in such painstaking detail, freeing up the filmmakers to hone in on the sci-fi element that will fill the multiplexes: the alien invasion.

This is the perfect opportunity to give The Tommyknockers the re-telling it deserves. The story has an excellent premise, one that author and readers alike feel needs to be told the right way. If Universal’s scriptwriters can tidy up the inconsistencies and give us a concise narrative that’s easy to follow, they’re surely onto a winner. Alien invasions may not have been in favour as of late, but if It taught us anything with the return of the killer clown Pennywise, what’s old is new again and cinemagoers are more than willing to welcome something they haven’t seen in a while with open arms clutching buckets of popcorn.

“The Tommyknockers is an awful book,” King said in that 2014 Rolling Stone interview. “That was the last one I wrote before I cleaned up my act. And I’ve thought about it a lot lately and said to myself, ‘There’s really a good book in here, underneath all the sort of spurious energy that cocaine provides, and I ought to go back’.”

There’s no need for King to go back to Haven. Not when he’s got so many more yarns to spin. The team at Universal can hopefully put things right. Soon those tommyknockers will be knocking at your door.