Which Wrestler Was The First WWE Champion?

Delving into the tomes of history. 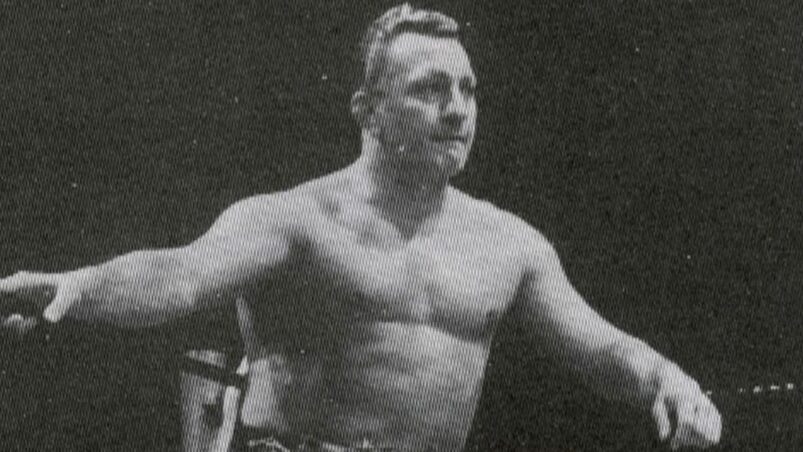 The WWE Championship is arguably the most prestigious and sought after championship in all of professional wrestling. Its lineage speaks for itself, with almost 150 respective champions adding to the title’s legacy including: Hulk Hogan, John Cena, Steve Austin and Roman Reigns. Though, before WWE (or WWF at the time) became the global conglomerate that it is today, the WWE Championship was devised from humble beginnings, with an equally humble champion taking up the moniker for the first time back in 1963.

On April 11th, Vince McMahon Sr. made the decision to part ways with the National Wrestling Alliance (NWA) and form his own wrestling promotion in the New York territory. Due to certain politics at the time involving the NWA Championship, the then-recognised NWA Champion, ‘The Nature Boy’ Buddy Rogers, was given the honour of being crowned the inaugural WWWF Champion (the championship that would soon become the WWE Championship).

WWWF executives spun a story that Rogers was victorious in a wrestling tournament in Brazil, which earned him the right to be crowned the first WWWF Champion, although this tournament was entirely fictitious. Unfortunately, Rogers’ championship reign would only last a meagre 36 days due to health problems that forced McMahon and co. to have Rogers dethroned by Bruno Sammartino, the same man that would go on to become the longest reigning WWE Champion of all time, in a succinct 48 second squash.

Despite this rather unimpressive reign to start off the title’s legacy, Buddy Rogers is heralded as one of the founding fathers of WWE, with his championship run starting off the historic lineage that is still continued today.