Who Is The Longest Reigning WWE Champion? 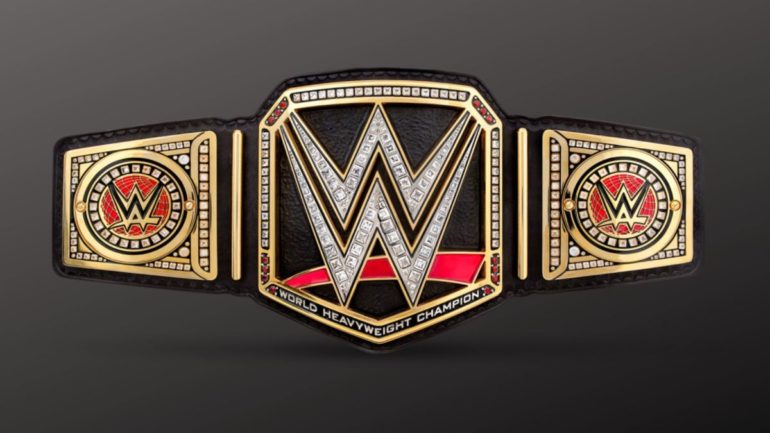 Arguably one of, if not, the most prestigious world championships in professional wrestling today, the WWE Championship has seen countless iconic reigns and equally legendary title holders. The biggest prize in the biggest wrestling promotion in the world can be traced back to the early 1960s as part of the then-WWWF under Vince McMahon Sr. Since then, the championship has gone through many changes, both in name and in aesthetics, but the history will forever remain, including its most prolific wielder, Bruno Sammartino.

Succeeding the inaugural WWE Champion, Buddy Rogers, Bruno Sammartino was awarded the championship in May 1973 and would hold it for a total of 2,803 days (7 years and 8 months), a record that makes him the longest reigning WWE Champion of all time. Sammartino’s Hall of Fame career is often heralded as the greatest championship reign of all time, one that saw him become the world’s leading babyface star and one of the reasons that WWF took to the skies during the latter stages of the Territory Era.

Bruno Sammartino eventually lost the WWE Championship to Ivan Koloff in Madison Square Garden, a moment that the former champion remembered as ‘deafening silence’. Bruno would go on to capture the WWE Championship for a second time, defeating Stan Stasiak after an unsuccessful challenge to Pedro Morales’ reign. However, this sequel reign would come to an end a lot sooner than the first, “only” lasting from 1973-1977 due to an injury sustained in a match against Stan Hansen.

Because of his continued injuries, Sammartino agreed to drop the WWE Championship to ‘Superstar’ Billy Graham and was unable to regain the championship from then on.

The only other WWE superstar to ever come close to matching Sammartino’s record was none other than Hulk Hogan. Hogan, who first won the WWE Championship in January of 1984, would lead an incredible career that saw him soar to the highest of heights in the entertainment industry, so there’s no shock that the WWE Championship was often found around his waist. Despite this being the second longest WWE Championship reign, it still fell short of Sammartino’s by over 1000 days.

Despite Bruno’s unfortunate circumstances, he would continue to be heralded as a staple of WWE’s early years and would soon find himself inducted into the Hall of Fame in 2013. It’s hard to picture any current WWE superstar holding the WWE Championship for quite as long as Bruno Sammartino, it’s a legacy that will forever remain untouched by the modern era.

READ NEXT: Which Wrestler Has The Most WWE Championship Reigns?