What You Bring by RG Robertson REVIEW 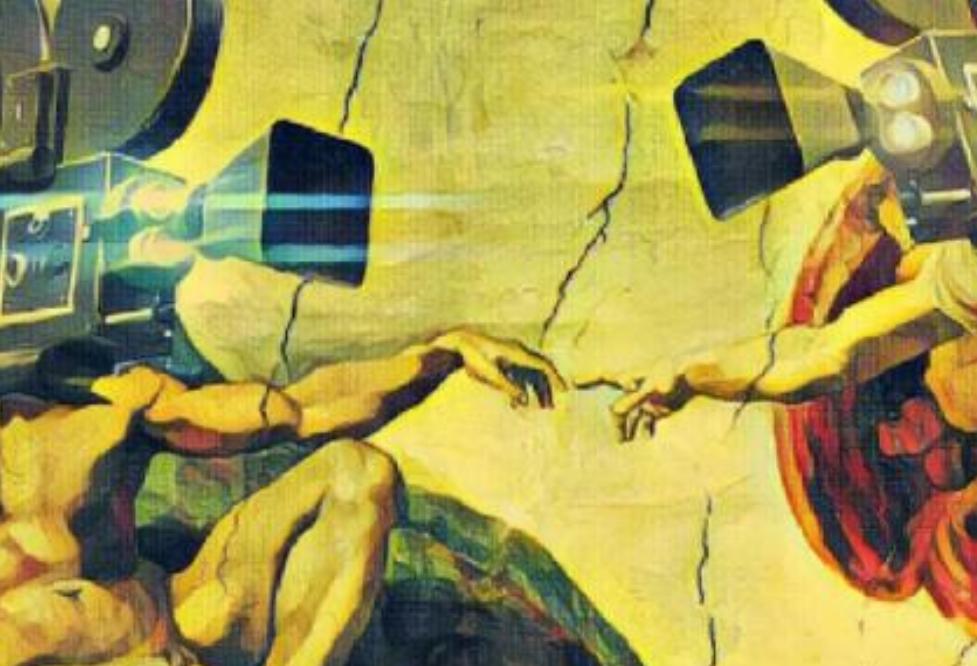 Scottish author RG Robertson’s What You Bring is a monograph about the relationship between film and the viewer using his personal experience with the 2011 MMA film Warrior as a case study. As Robertson says in the book, Warrior is not one of his favorite films nor one he believes to be an underrated masterpiece. Instead, he focuses on it as one that he simply enjoyed and had unique personal experiences with.

The book begins with Robertson recounting his own background in film. He is quick to point out that he is not an expert critic and is more interested in taking things through his more subjective view than in an academic approach. He writes in a conversational way and often writes in Scots dialect. It’s not as thick as Irvine Welsh, but may still confuse some readers unfamiliar with Scots.

This is not to say he comes from an entirely anti-academic perspective. Later in the book, he does engage Warrior through a Marxist lens and does so without it seeming out of place with the rest of the book, which is mostly personal anecdotes.

Robertson recounts his days of cycling with his brother and father. He notes that boxing, the subject matter of Warrior, is like cycling in that both require heavy endurance. “If you are to be good at either you have to make pain your friend,” as he puts it. He recalls the friendly competition with his brother and speculates it’s why he found the sibling rivalry in Warrior so compelling.

He notes that he didn’t seek out Warrior. He had seen the trailer for it and thought it looked silly. However, when he was given the DVD by a friend, he found it a compelling watch. He gives an in-depth synopsis and analysis of what he enjoyed while watching it. As noted before, he especially found the relationship between the lead and his brother to be fascinating and felt the need to show his own brother the film.

I found this part to be the most interesting. Films as a social experience, outside of movie theaters, are rarely ones where the viewers are immersed in the film itself. The book expertly walks the line between a casual review, a personal essay, and high-minded film criticism.

While sections of the book are written in a more conversational manner than others, the inconsistent use of Scots dialect still sticks out. For example, there are parts where Robertson will spell film as “filum,” as it would sound spoken aloud by someone with a Scottish accent. However, he’d use the spelling “film” just a paragraph later. I’m not sure if he was trying to accomplish something with this, but it simply comes across to me as bad copyediting.

Verdict
What You Bring is an interesting and unique piece of film criticism. It looks at viewing films from a personal standpoint while also incorporating more academic and high-minded criticism in an accessible manner. It does all this using a film that few have thought that deeply about and still keeps it interesting. I know I’ll be watching Warrior after reading this. This book will certainly appeal to casual film fans, professional critics, and film students alike.
7
Cultured Vultures is a pop culture website established in 2013 covering all things gaming, movies, and more. We eat your words.
All The News On The Biggest Games