The term ‘walking simulator’ was only ever coined as a criticism, to pick holes in the sometimes empty nature of games within the subgenre. While there have been some releases that have more or less coasted by on the simplest of mechanics and a decent enough story, What Remains of Edith Finch does things differently, delivering one of the most compelling interactive dramas I have had the pleasure of trying not to weep through.

Taking control of the titular Edith Finch, who is visiting her seemingly cursed childhood home, What Remains of Edith Finch is a gorgeous tapestry of tragedy which is absorbing from the first shot: Edith travelling on a boat as the horizon becomes smaller and smaller. There’s a cinematic touch to almost every frame of Giant Sparrow’s first game since the criminally underrated The Unfinished Swan. It’s a labour of love, from the amount of ridiculous detail and personality poured into the old house’s rooms to the writing, which never feels forced or emotionally manipulative. You become the teenage girl trying to find out the truth. 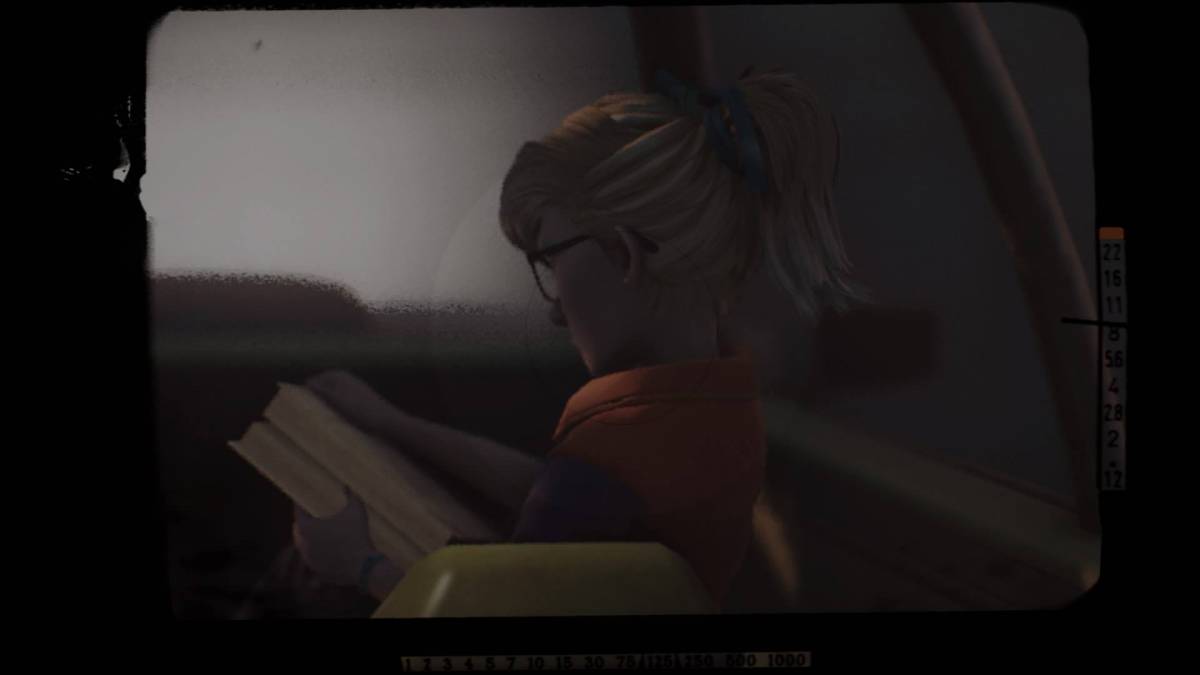 And it isn’t one big truth, or a jaw-dropping revelation that ties everything together. It’s a series of half-truths reminiscent of Tim Burton’s Big Fish – the way a story is told is often more important than what actually happens. Edith’s exploration of the house will yield notes and diary notes which can be lived through by the player, something that makes it stand apart from its peers. All of these play differently and massively changed my perspective of the subgenre: if there’s a game that the tag ‘walking simulator’ doesn’t belong to, it’s this. It’s almost a disservice to lump it in and ignore what it does to try to progress past such an outdated and unwarranted snide critique.

Take, for instance, the first relative’s story. A young girl, who is sent to bed without dinner, wakes at night to find herself locked in her room. Totally famished, she eats gerbil food and toothpaste before climbing out of the window and becoming a cat. From there, she takes the form of everything from an owl to a monster with each scenario playing differently, but always maintaining the same quality. It’s almost magical, and that isn’t even my favourite of the bunch.

Without wanting to spoil anything else, because What Remains of Edith Finch is an experience that deserves more than simply being explained to you, a latter sequence featuring Edith’s brother, Lewis, is heartbreakingly relatable for anyone who’s ever felt empty inside. The monotony of day-to-day life gets the better of a lot of us, so Lewis’ daydreaming, where he imagines whole worlds and kingdoms dedicated to his honor, really strikes home. It’s also the perfect example of What Remains of Edith Finch is all about, asking the player to perform a mindless task with the right stick while exploring worlds of Lewis’ own creation with the left. It’s so gripping that once my time with the Finches was done, I went back and played it again. Twice.

The rest of stories are as whimsical as they are devastating, but the same themes keep cropping up again and again. Loss is the most prevalent one, though the consequence of misinformation is quietly its most important. The Finches were a superstitious bunch, believing a curse existed when all the unfortunate events were more likely to have happened through accidentally willing some deep explanation for the bad things in life. What Remains of Edith Finch also deals beautifully in the aftermath of death, something you don’t really see in video games where loss just means revisiting the same checkpoint. 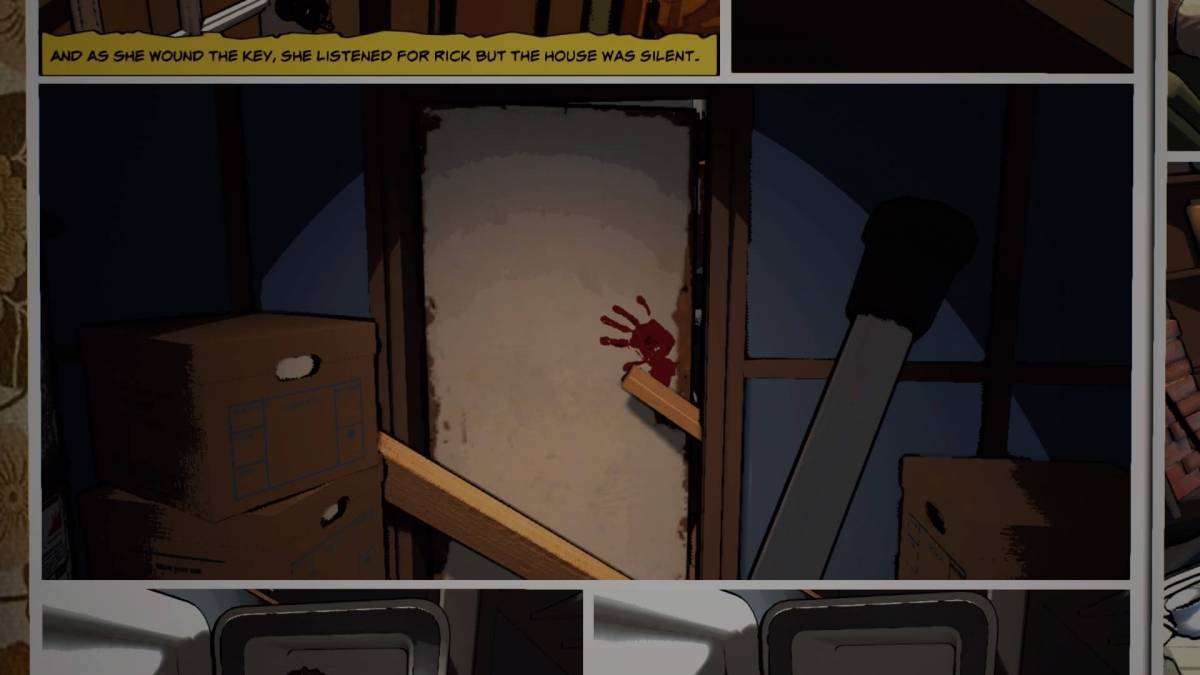 As evidenced quite dramatically by the most recent episode of Telltale’s The Walking Dead, any drama is only as effective as the way it’s relayed. While What Remains of Edith Finch certainly isn’t unplayable on PS4, it does a lot to drag the player out of the game and make them look at the controller in their hand, totally breaking the illusion. At its best, it’s every inch the modern Shakespeare play, but when the framerate noticeably drops, the screen randomly dips to black, or the textures take five seconds too long to render, it’s a sign that it should be experienced on PC instead. If this isn’t a big deal to you, just imagine Richard III stuttering through his iconic monologue and you get the idea. It wasn’t a dealbreaker for me, but it may be for some of the more technically-minded gamers out there.

At the end of its scant two hours of gameplay, What Remains of Edith Finch will likely leave you feeling a range of emotions. Hope, sadness, almost apathy. For delivering all of that while offering something new to the much-maligned subgenre it belongs to, it’s easy to call Giant Sparrow’s game the new standard-bearer for interactive storytelling, even if it stumbles along the way. Just like the tall tales passed through generations of the Finch family, What Remains of Edith Finch will stay with you for a long time. 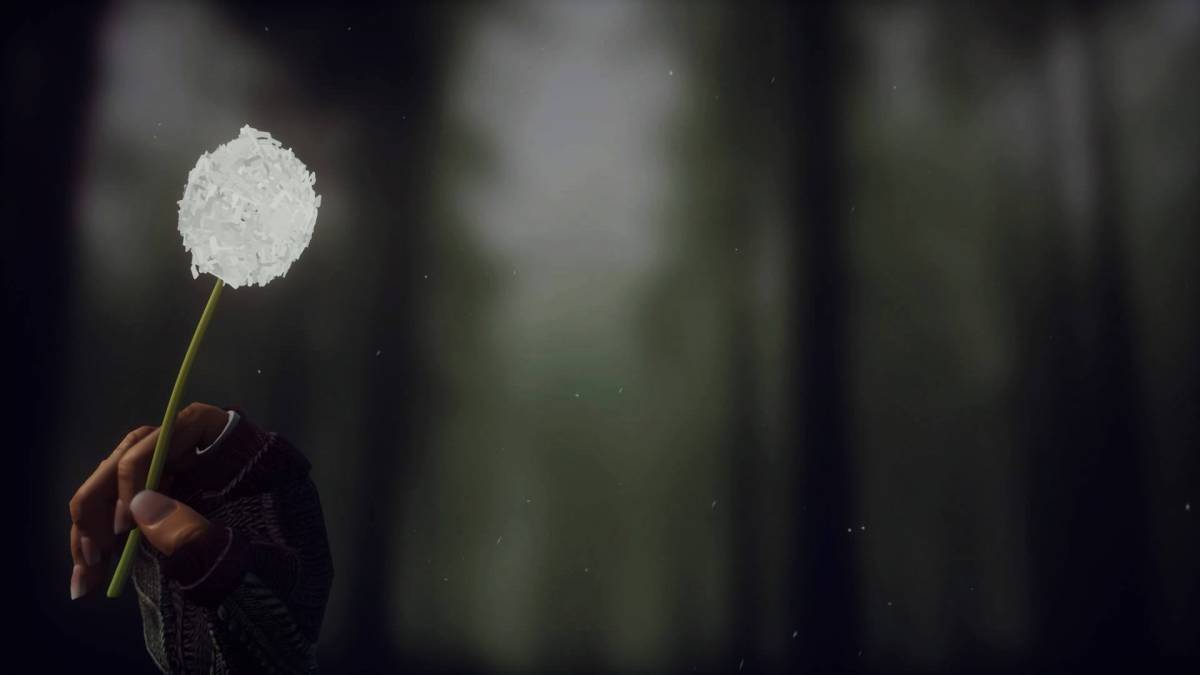 Verdict
Shakespearean and endlessly relatable, What Remains of Edith Finch is a stunning piece of drama which will stick with the player for a long time, though it might be best played on PC.
8.5
Cultured Vultures is a pop culture website established in 2013 covering all things gaming, movies, and more. We eat your words.
All The News On The Biggest Games