Home
Gaming
What Is An ARG? The Layman’s Guide to ARGs
Gaming
·7 min read

What Is An ARG? The Layman’s Guide to ARGs 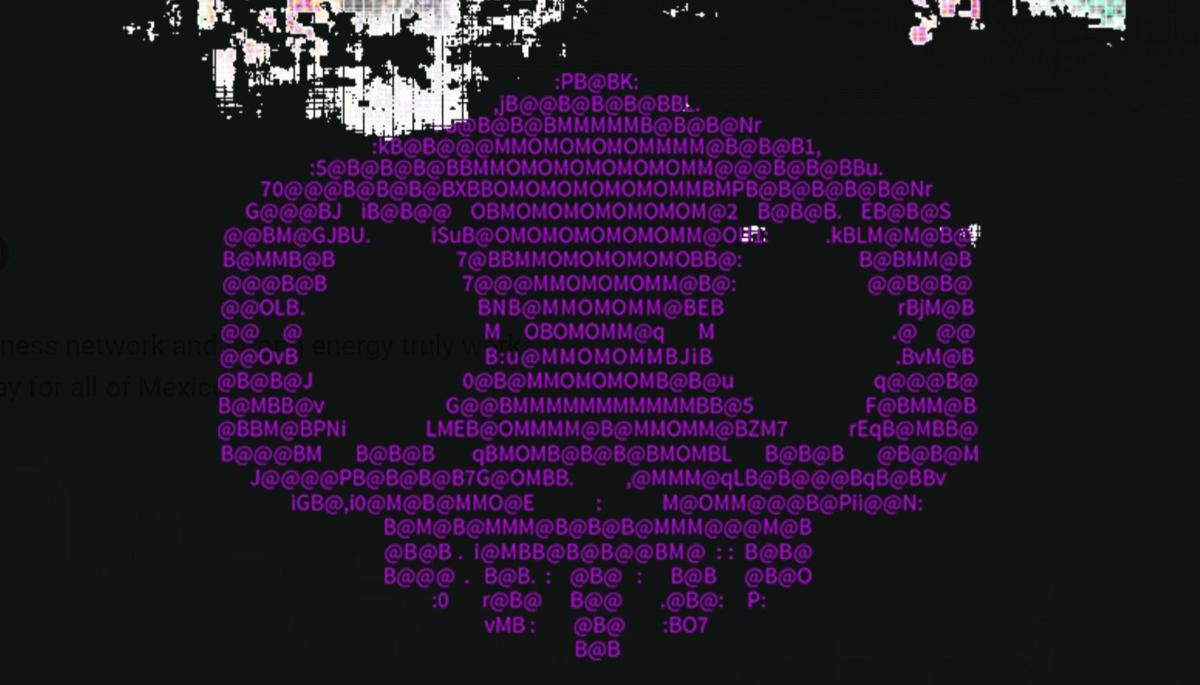 The world of ARGs seems like one that’s hard to get into. With the different experiences often being time-limited, or even the daunting question of not knowing where or how to start, it can feel like there’s a massive entry barrier. Before we look at how to get into them, we’re going to take an in-depth look at what makes an ARG.

What is an ARG?

I asked three people who regularly take part in ARGs and Jimmy, who doesn’t, how they’d describe an ARG in a single sentence. These are the answers I got:

“ARG – a form of interactive entertainment that blends gaming, research, and communication.”

“A way to involve our world into our gaming experience.”

“I’d like to think they’re a collection of puzzles/events/etc with a narrative or theme of some sort connecting them, but that’s a tough question.”

“I don’t understand the appeal, but appreciate that those who do, really do.”

As you can see, the descriptions cover a fairly broad, even vague spectrum of possibilities. Many people also have the idea that an ARG is just a static collection of puzzles and riddles put together by a common thread, but it can be so much more than that. There’s definitely no singular model of what an ARG is, in fact, the one thing that usually makes it an ARG is what’s in the name: “Alternate Reality Game.” Blurring the lines between what’s real and what isn’t. It doesn’t attempt full immersion of the player via hardware and movement tracking like for example VR does. Instead, it strives for full immersion of the player by melding the use of in-game and real-world resources. Despite this fact, there still seem to be two major schools of ARG that you can divide the genre into.

You have ARGs that are their own standalone story, and ARGs that are based on a different media. For simplification, I’ll be calling the latter group “companion ARGs”. Now, let’s take a closer look at them. 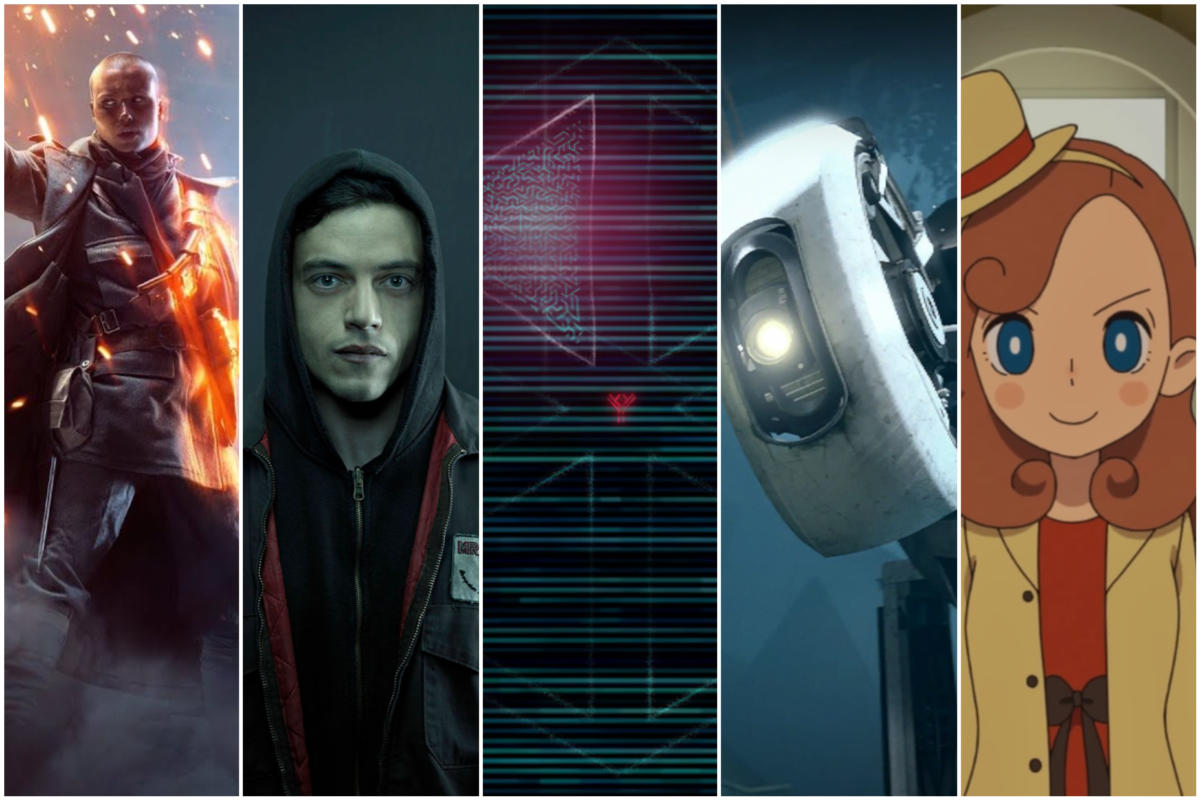 Waking Titan was an ARG built by Alice & Smith and Hello Games that rests on No Man’s Sky. It’s an example that was somewhat independent of the original game, especially since at the start, fans didn’t know if it was a No Man’s Sky ARG or something just utilizing the game, but it did incorporate the source material into ARG. It was a fairly large scale project featuring two distinct seasons, the first one going for three months and the second season for half a year. Both seasons led up to a major in-game update for No Man’s Sky. Both seasons used all kinds of media, including info drops in real life locations, packages sent home to people, a game developing competition for a fictional company and much more. In doing so it showcased very well what an ARG is supposed to do: meld fiction with reality. There were also several live events, featuring actors and other NPCs, which heighten the stakes and also help fans be fully immersed in the world.

If you want to read about what happened in Waking Titan, you can do so here, but be warned that depending on which parts you read, it goes very deep into details about puzzles and the like. I’m not warning because of spoilers, this was a limited time event, but because it might get a bit overwhelming.

The Mr Robot ARG was more closely tied to the source material, the TV show. It began with promotional material and small events at San Diego Comic Con, then continued with websites from the show, hints throughout the episode and similar methods. After the season was over, the ARG continued, with more puzzles, more hidden information, more lore. However, besides the San Diego Comic-Con, this ARG was much more internet-focussed.

If you want to read more about the Mr Robot ARG, you can do so here, but you might hit one or two spoilers for the show if you’re not up-to-date yet. 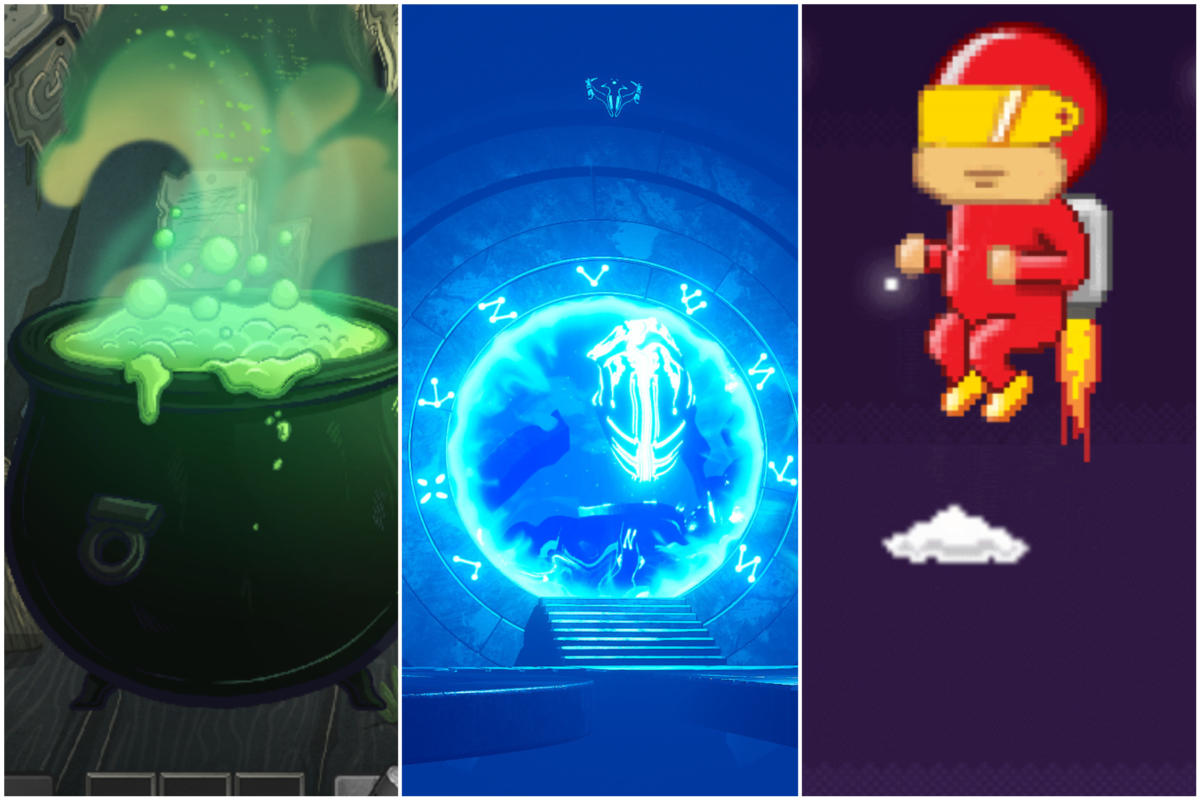 It’s time to have a look at the other kind of ARG: The ones with a standalone story. These are the ones that you’ll find a lot more of, especially with varying scale and structure, due to the fact that they’re not bound to a 3rd party. It gives the developers the freedom to work as they wish, but also binds them to a stricter budget, more often than not. This doesn’t mean, however, that the average standalone ARG is worse than the average companion ARG, definitely not, it’s hard to make any broad statements like that.

Entropy was an ARG made by a single person. Despite this, it has a very high quality, visually, and has been filled with quite complex puzzles and deep lore. It’s very interesting because a game was released to accompany with the ARG, instead of vice versa, like with the companion ARGs. It has become very recognisable due to the visual unity of its concepts, focussing very much on the luminosity and contrasts of neon blue and black. It started with YouTube videos and emails and soon grew into much bigger things like Unity files and a Steam game.

If you want to read up on Entropy, you can do so here. If you get a feeling that the style or the intrigue or Entropy have tickled your fancy, you can even check it out in the Game Detectives Discord server. It’s not quite done yet, so if you’re quick, you might be able to catch the last few character interactions as they happen.

Human Souls is another fairly large ARG that also goes by the names of Signal and Noise or Pangent Technologies. It seems to be quite the mind-bending ARG, with a quite complex plot featuring two different timelines. It recently opened a Patreon that mainly serves to show character descriptions and summarize the whole plot (which can be averted depending on how the players act), with cryptic explanations of the different tiers. It’s definitely not the simplest ARG, but if anything, it’s highly interesting, especially because they also welcome puzzle submissions from the players themselves.

If you want to read more about Human Souls, you can do so here, or here, and if you want to jump into the action, check out the Game Detectives Discord server (linked above).

Q: How do I play an ARG?
A: One of the biggest and most daunting parts of an ARG is starting. Once you’re in the community and it starts being a habit to check for new stuff and help with solving things, it becomes easy, but the beginning is a big leap into the unknown. That’s why I’m very glad for the Game Detectives Discord server, which has a different channel for each of the currently most relevant ARGs going on. Once you’ve joined the server, you may be tempted to pick a channel and ask: “can someone get me up to date with what happened so far?” but I don’t recommend that, as some people do get annoyed by that question. Instead, once you join, ask what people are currently working on and where you can help. If you’re unlucky, you’ll be in a dry period, where people are still waiting for a new clue. You’ll have to wait, too, but if you hop in as soon as new puzzles have arrived, you’re good to go. It’ll almost definitely be hectic, but you’ll have a swift start.

Alternatively, if you want smaller, more obscure stuff (although without guarantee of quality and usually less contact with other players), check out the ARG subreddit.

Q: I don’t have the time to fully commit to an ARG day and night, what can I do?
A: You don’t have to! Not that many people in the community devote every waking second to ARGs, many just check in periodically when they have time, to see when they can help. The fact that a lot gets done over Discord means that you can also check in on your phone while on the go, even if you can’t help as much with solving.

Q: I kinda prefer, you know, “normal” games and I can’t really get into ARGs. Is there any middle ground?
A: Actually, yes there is! The Black Watchmen is made by Alice & Smith, the same people behind the previously mentioned Waking Titan, and it’s what they call a “Permanent-ARG”. Not only does it have a Steam client, but it’s built up in a series of separate missions, both research-based and puzzle-based. You start at mission 1 and play all the way up to the most recent ones, and when new missions are released, you can help with the live events that feature actors, sometimes an agent on the scene, and lots of teamwork to solve puzzles on the Discord server. There are also two spin-off games, NITE Team 4, a hacking simulator based on leaked NSA documents, and Ahnayro, a mystical puzzler, also research-based. It’s definitely worth checking out and how I got into ARGs, too.

Q: I have more questions about ARGs now that I’ve read this article, where can I ask them?
A: You can either ask me in the comments, find me on social media, or ask people in the Game Detectives Discord server, or even the Alice & Smith Forums or Discord Server.

Next week we’ll be back with an interview with the creator of Entropy.