Home
Gaming
What Happened to the Games From Ubisoft’s E3 2019?
Gaming
·3 min read

What Happened to the Games From Ubisoft’s E3 2019?

Bam Bam the Dog: the forgotten son of the E3 2019 memefecta. 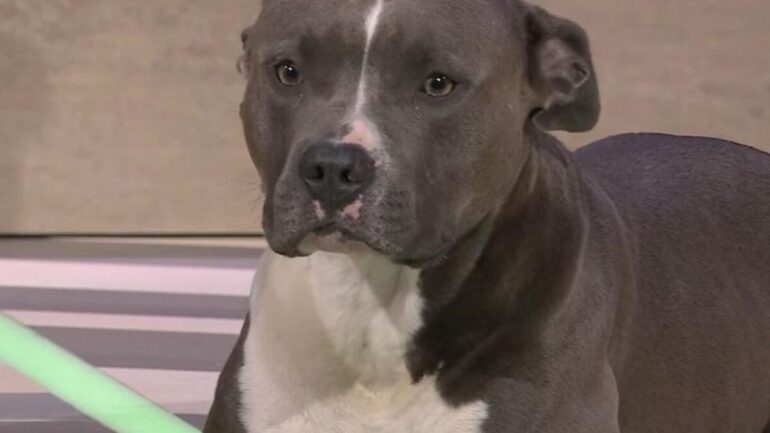 Ubisoft’s showing at E3 2019 was a smaller affair compared to the previous year when it launched numerous big sequels and announced new projects like Beyond Good & Evil 2.

The show emphasized post-launch content for already-existing games such as For Honor, Just Dance, the freshly-launched The Division 2, and Rainbow Six Siege. Here’s what’s happened since then.

For Honor showed off the new event Shadows of the Hitokiri, a limited time event that lasted until June 27, 2019. For Honor would then launch multiple seasons throughout 2019 and 2020 with limited-time special events such as extra experience gained, player challenges, and small content updates.

Rainbow Six Siege has since seen multiple large changes to the game and ongoing events throughout 2019 and 2020 including Crimson Heist which ran in March 2020 and further updates will continue with Ubisoft’s “Year 6” plans for Siege.

The Division 2, fresh off the release in March 2019, showed off the “Year 1” roadmap with the episodic expansions and a second 8-player raid on the United States Pentagon. Episode 3 was a major teaser for what would lead into the first major expansion, Warlords of New York.

And what happened to the new games shown at Ubisoft’s E3 2019?

New games showcased for the conference included the reveal of Ghost Recon Breakpoint presented by actor Jon Bernthal, who plays the main antagonist of the game.

Breakpoint would go on to receive somewhat mixed reviews and become mired in a controversial launch filled with bugs and gameplay issues. Ubisoft has committed to ongoing patches attempting to fix issues with the game. Breakpoint is currently sitting around a 60-65 score on Metacritic across all platforms.

After that was the first appearance of Watch Dogs: Legion, showing off its features such as being able to “play as anyone” and its post-Brexit world.

Legion would go on to release in late 2020 with mixed, but mainly positive reviews, and plans for post-launch content and expansions in 2021 and beyond.

As of this article’s writing, Watch Dogs: Legion sits at around a 70-75 average on Metacritic across all platforms. Ubisoft recently released the multiplayer co-op mode on all platforms in March 2021.

Garnering some post-show buzz, the game would go on to enjoy a successful launch and be praised as a solid title, but lacked originality with heavy influence from The Legend of Zelda: Breath of the Wild and open world games like it.

Immortals Fenyx Rising is currently sitting at a 75-80 score on Metacritic across all platforms with generally favorable reviews on all platforms the game is available for.

Tom Clancy’s Elite Squad was announced at the show, but was not heavily featured. The mobile platform action-strategy game would feature characters across multiple Tom Clancy games such as Sam Fisher from Splinter Cell, Doc from Rainbow Six Siege, and Faye Lau from The Division.

As of today, Elite Squad has a 3.5/5 rating out of approximately 65,000 votes on the Google Play Store and a 4.5/5 on the Apple App Store across approximately 14,000 votes, so the game seems to be enjoying moderate success.

Elite Squad would garner some serious flak for showing iconography that resembled symbols used by the Black Lives Matter movement for a villain’s organization in the game, but Ubisoft acknowledged it was “extremely disrespectful” and has since changed the artwork.

Missing in action since 2019 were titles such as Rainbow Six Quarantine, which is still penciled in for a 2021 release, but a limited amount of news has been officially released about the game besides leaked footage of early builds of the game.

The only other game missing from Ubisoft’s conference is the free-to-play sports action game Roller Champions which is still slated for a 2021 release, but news about a full public release has been scarce.

Media was given the opportunity to play an early version of Roller Champions in 2019 with a closed beta available to the public happening this past February on PlayStation.

Ubisoft’s conferences are always entertaining mixed bags. With announcements pending about the future of Rainbow Six and The Division this year and the curious silence about Beyond Good & Evil 2,Skull & Bones, and maybe some new surprises 2021 could be a good year for Ubisoft. We’ll find out in a few short days.

READ NEXT: What Happened To The Games From Microsoft’s E3 2019?