This Extraordinary Being takes us on a trip down memory lane - but comes to nothing particularly extraordinary. 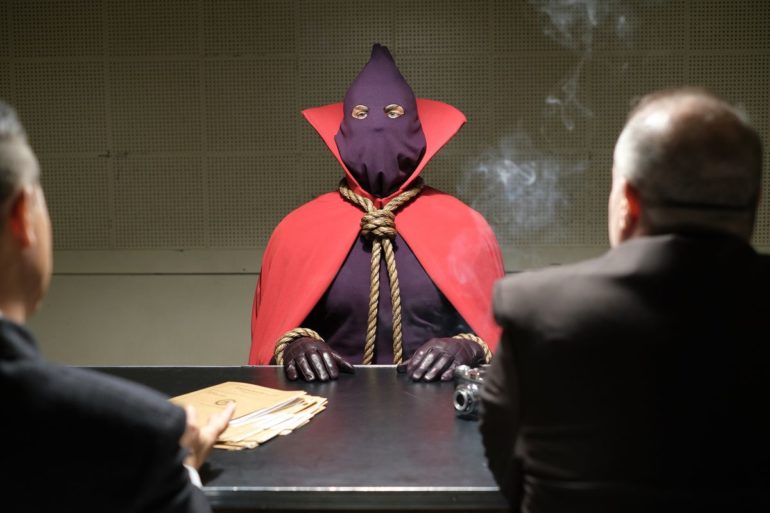 In weeks past I’ve offered some vague, rambling speculation about the wisdom of depicting little-known real-world historical events in a show that takes place in a reality that’s distinctly different from our own. What stops the waters being irrevocably muddied is that those events seemed to take place before the point of divergence, when the reality of Watchmen splits off from ours. ‘This Extraordinary Being’ shows us that very point of divergence – and does it brilliantly.

Part of what makes it so good is how it both incorporates and fleshes out elements of the comics – and blends them seamlessly with the themes and subject matter of the show. Specifically, it opens up the identity of one of the original Minutemen group, which the comics had hinted towards but had left ambiguous, and it answers that open question so well it’s as if the original work had an answer like this in mind.

There’s no real way of talking about this without giving at least something away – the upshot is, it plays on, and subverts, the pervasive idea that to be white is to be ‘normal’ and the default state of being. This is obviously a remnant of less enlightened times, but people will still assume – given no evidence to the contrary – that an unknown person is white, male, straight, and so on, essentially a rundown of what you might call the ‘majority’ groups. Even though, just going by the numbers, the straight white man is a tiny fraction of the world’s population. In comics terms, it’s reminiscent of the early days of Judge Dredd – itself a product of the grittier British comics where Alan Moore made his bones. Originally, that was done in uncoloured pen-and-ink, and the writers would often hint that Dredd himself wasn’t necessarily white.

‘This Extraordinary Being’ is also, taken purely on its own merits, an excellently done period piece. Too often making the choice to film a work in black and white is a sign of being at the very least a bit masturbatory, even if it is set in the past, but here it works well enough you won’t even think about it.

So it’s a shame that where ‘This Extraordinary Being’ starts to fall down is in its wider racial politics – which is particularly jarring given how much they’ve made that an element of the narrative. It’s not to dismiss the existence of racism when I say that race relations in New York City – even in the thirsty ’30s – weren’t remotely like those in Tulsa, Oklahoma. Nor to point out that the Ku Klux Klan were primarily active in the Southern United States, as opposed to seemingly hiding behind every corner of integrated Northern cities.

(A better candidate for that would be the various American Nazi groups – which, oddly, ‘This Extraordinary Being’ actually cites by name at one point.)

It perhaps seems like a waste to nitpick the historical accuracies of a show where squid fall from the sky – but Watchmen did of course show commendable historical accuracy in using the (shamefully overlooked) Tulsa Race Riot as its cold open. So it’s not entirely unfair to criticise it from that angle.

What’s worse is that in this, ‘This Extraordinary Being’ flies worryingly close to what you might call the Saturday-morning cartoon version of America’s relationship with race – that all whites were whip-wielding Klansmen and all blacks were helpless victims until sometime in the 1990s, when the hit TV series Roots sorted it all out and then everything was fine. To be quite clear again, it isn’t to deny the existence of racism to say that the reality was and is more complicated than that. And the frustrating thing about this is that at times the show seems more than capable of more sophisticated commentary. There’s a scene where white police officers tell an anti-Semitic arsonist to apologise for using a racial slur, then release him without charge, which is a more pointed satire on how a lot of supposed ‘equality’ turns out than the anti-PC lot have ever managed.

On a related note that I’ve touched upon before, Watchmen still seems somewhat reluctant to let its black leads be particularly flawed. By this I don’t mean that they don’t occasionally act out of self-interest, but they’re given no serious vices or even neuroses, certainly nothing on the scale of Looking Glass’s doomday prepping – and if they are given something as morally tricky as, for instance, a gay affair, it’s practically skated over.

This is the flipside of the reductive prejudice that interprets white people as ‘normal’ – anything done by black people is taken to be some statement on black people as a whole. As such, the well-meaning take care not to depict black people negatively, for fear this will somehow justify racism – as if prejudices are based upon logic in the first place.

The counter-argument to this is that we’ve seen those same leads abusing their power (Who watches the…well, you know by now) and engaging in vigilante justice in much the same way as the Klan. The show can’t be unaware of this, putting an argument against mob justice in the mouth of Saul Bass himself. Yet there’s still a distinct undertone that it’s justified when it’s done to the right people – and I can promise you, that’s exactly what the Klan thought too.

The other barrel of ‘This Extraordinary Being’s’ flaws is a lot simpler, probably less controversial, and involves a crew of Klansmen being able to throw together a superweapon on the level of a freeze ray or atom bomb, all based on one of those hokey pseudoscience books the ’30s were so big on – and then this not having major repercussions elsewhere. For perspective, this is sort of like if the Nazis really had recovered the Ark of the Covenant, and it really did have all the face-melting powers of God, and they used it as a laundry hamper. 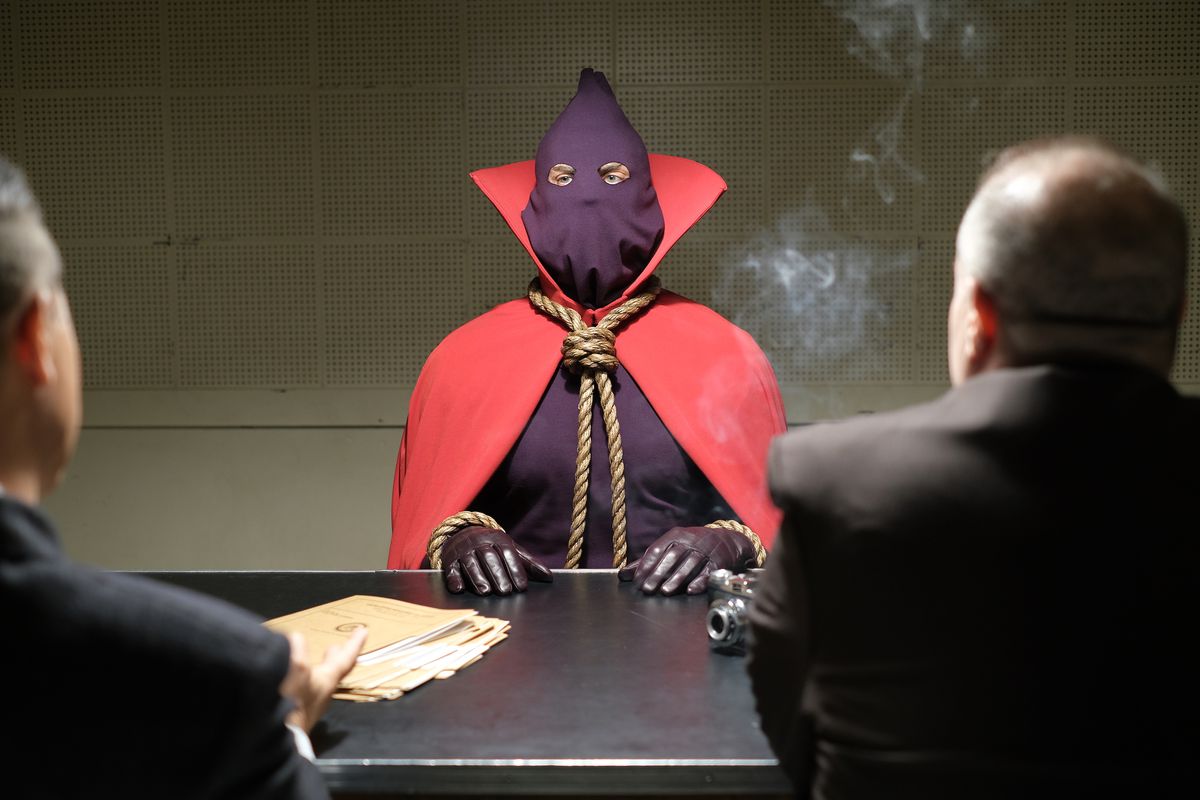 Verdict
What's initially a fine, noiry, origin story episode is let down by it all being rendered a bit pointless and a disastrous ending.
5
Cultured Vultures is a pop culture website established in 2013 covering all things gaming, movies, and more. We eat your words.
All The News On The Biggest Games