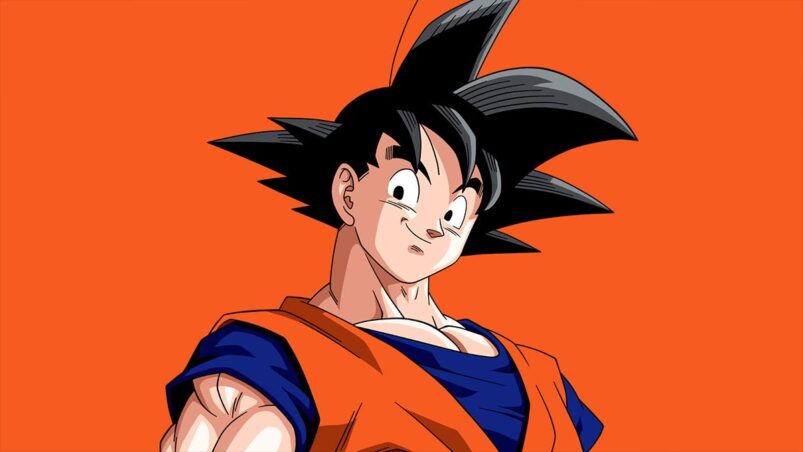 Dragon Ball is one of the prime contenders for being the all-time best anime franchise. The work of Akira Toriyama went on to influence several people, including the creators of One Piece and Naruto. Its sequel, Dragon Ball Z, also served as the childhood of 90’s kids during its run from 1989 to 1996. Since the original anime ended decades ago, you’re probably wondering where to watch Dragon Ball Z online.

Currently, Dragon Ball Z can be streamed only on Crunchyroll and Funimation. It’s not widely available on streaming services compared to other anime. Still, you can buy your own copies on sites such as Amazon and Microsoft Store.

What Is Dragon Ball Z About?

One of the major plot points is when our heroes gather the seven Dragon Balls to call the dragon Shenron, who has the ability to grant any wish to the person who summoned him. Throughout the series, we’ll see characters go to extreme lengths just to make a wish with the Dragon Balls.

When it comes to protagonists, the anime follows a warrior named Goku. He’s a pure-hearted fighter who’s always looking to battle strong opponents whenever he can. Goku is also a descendant of the Saiyan race from the Planet Vegeta. Eventually, he’ll learn more about his heritage when he goes on to fight fellow Saiyans himself.

The series also brings a lot of new characters to the fray. One of the top new characters is Goku’s son Gohan, who’ll explore the reach of his strength as the story progresses. Another fan-favorite character is the Prince of Saiyans Vegeta, one of Goku’s main rivals. Their power will be tested by strong villains, such as Frieza, the one who destroyed Planet Vegeta.

Do I Need to Watch Dragon Ball Z?

Dragon Ball Z is one of the most iconic anime ever released. Its top-notch action will leave you at the edge of your seat or maybe even join Goku in forming a Spirit Bomb. Several moments, such as Goku’s Super Saiyan transformations, also live rent-free in the fans’ minds due to their epicness.

You’ll also get to meet many great characters in this series. Most characters have the potential to hype you up every time they enter the battlefield. Moreover, some of them can literally merge together through Fusion. The same goes with the villains, who can make you feel a sense of dread, making you wonder how the heroes will beat them.

Given the popularity of the anime, it’s definitely worth seeing Dragon Ball Z for yourself. Its influence helped the entire anime industry to reach the current state it has right now. If you’re looking for a memorable action-filled anime, then you should watch Dragon Ball Z.

READ NEXT: Where To Watch One-Punch Man Online For Free