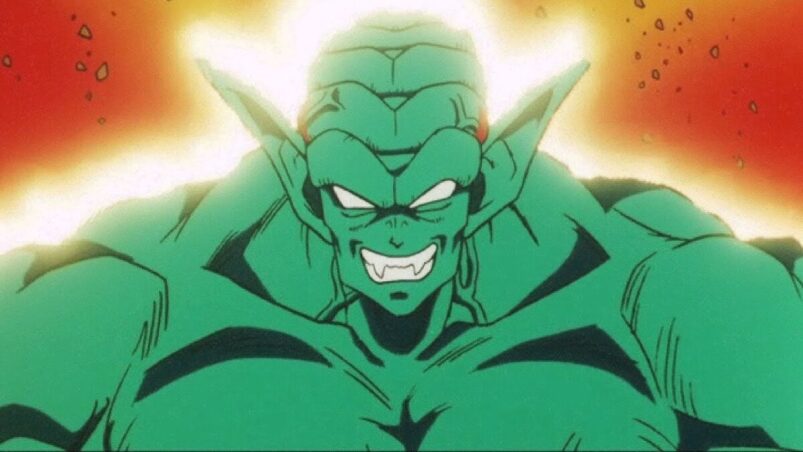 Over the years, you might’ve heard of the anime known as Dragon Ball Z (DBZ). DBZ is the successor of the original Dragon Ball, both created by Akira Toriyama and animated by Toei Animation. During its runtime, the DBZ anime finished with about 300 episodes worth of storytelling. However, there are a few Dragon Ball Z filler episodes that you might consider skipping.

Since DBZ has a fair amount of episodes, it’ll take time for you to finish watching the anime. If you’re just getting started with DBZ, you might be thinking of skipping all the fillers to catch up faster. That’s completely understandable if you don’t have time to watch the filler episodes. But if you’re just skipping them to avoid watching boring episodes, then you need to know which fillers are skippable and which ones aren’t.

Believe it or not, some of DBZ’s filler episodes are pretty enjoyable. They provide you with tremendous action and funny humor, which DBZ is known for. It would be a shame for you to miss out on those episodes. Still, there are a few fillers that just failed to meet DBZ’s usual quality. These are the ones that you can skip entirely. To help you out, here are the Dragon Ball Z filler episodes you can skip.

These are the DBZ fillers that you can skip. You won’t miss out on anything even if you don’t watch these episodes.

The filler episodes above are the only ones not worth your time. Other DBZ filler actually helps in making the anime more enjoyable. For instance, most fans agree that the driving episode is a must-watch as Goku and Piccolo try to get driver’s licenses. Furthermore, the Other World saga contains memorable fights and introduces iconic characters like Pikkon. So that begs the question, why should you skip the ones we listed?

Why Should You Skip These Dragon Ball Z Fillers?

The mentioned filler episodes failed to meet the standards of DBZ. Not only do they not contribute anything to the plot, but they’ll also make you feel bored out of your mind. For example, the Garlic Jr. Saga didn’t even feature Goku or Vegeta in its storyline. The story also felt out of place, so instead of enjoying it, you’ll only wish for it to be over.

Still, there are more DBZ fillers worth watching than ones worth skipping, which speaks for the quality of DBZ as a whole. Fillers like the ones in the Saiyan Saga show us significant events like the growth of Gohan or thrilling adventures such as Goku in Snake Way. Despite a few black sheep, most of the filler gives you the fun and fascinating content you can expect from DBZ.

However, you might have different takes on the DBZ fillers. There’s a chance that the ones we found boring might actually be interesting for you. So if you have some time, try and watch them all yourself to form your opinions.

READ NEXT: How To Watch The Dragon Ball Z Movies In Order