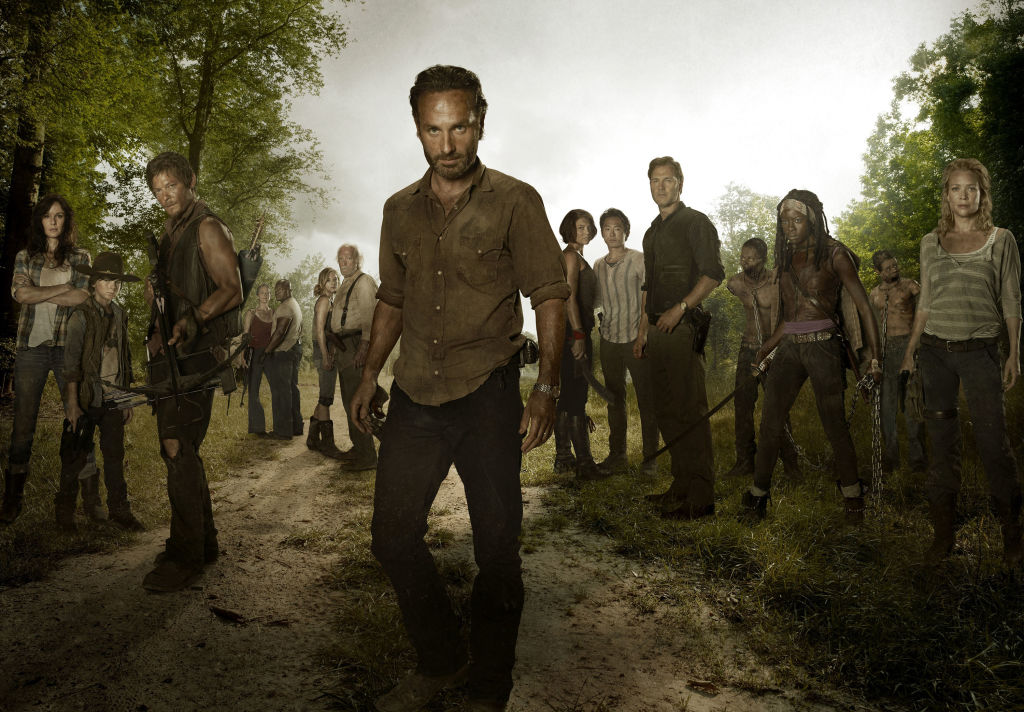 Jimmy Donnellan takes a look at what to expect from the new half-season of the Walking Dead.

Fans of The Walking Dead have had quite the up and down ride since Rick Grimes first took a bullet to the armpit from a beautiful hick in the first episode. The pilot captivated people from the first “little girl?” and it left a high marker for each following episode which in all reality, it has struggled to emulate.

We had the shamefully short first season with an unsatisfying finale, the 12 hour nap that was the second season and a return to form for the third which was still about as consistent as a cigarette milkshake.

The first part of season 4 was met with some acclaim (particularly for the superb Hershel episode) but some critics were still not to be moved. After the events of the mid-season finale, it’s time to look at how the life and times of Grimes will go from here.

A given for a show where 90% of the planet’s population are already dead, expect the showrunners to keep up their ruthless streak when it comes to offing fan favourites.

The group has now disbanded and are extremely vulnerable so expect a couple of the main cast to have their faces eaten or at least nibbled on a bit. After Hershel’s DIY decapitation, expect his youngest daughter Beth to be the next on the hit list.

There are only a few names who you’d expect won’t bite the bullet for some time but after the premature deaths of Dale and Andrea, don’t be surprised if Daryl is offed at some point. There, I’m calling it.

As the group of survivors are now scattered all over and AMC’s coffers are surely a bit empty after buying a big-titted TANK, it would make sense for there to be plenty of intimate, low budget episodes featuring the characters doing little else but shooting the shit.

At this point in the book series, there was a lot of Carl and Rick bonding but considering how far the writers have strayed from the original source material, it’s hard to tell if there will be a few painful episodes between the pair. Not sure if I can handle a whole episode of Carl so here’s hoping no.

Again, I’m not crazy hyped about the second part of season 4 because there’s little to no indication that anything will happen. Throwing 20 quick flashes of action into the trailer does not persuade me either.

This is purely because (to my recollection at least)nothing really happens from now until the Alexandria episodes. Perhaps knowing that the zombie trend has a limited life, the showrunners will bring a lot of the book events forward in the television series chronology?

Another encounter with Morgan could provide compelling viewing, especially as Rick and he are on equal grounds for being a bit down in the dumps now. The Hunters could also make a savage appearance but the main guy to look out for is Jesus.

It’s hard to call who will actually hook-up with who considering how far the show’s strayed from the books but it’s a certainty that Glenn and Maggie will stay together through it all. Don’t be surprised to see Crazy Carol return for our favourite hillbilly either.

Events really hinge on Morgan’s return as in the original timeline, he and Michonne become an item. However, seeing as how she and Tyreese were together in the books first, expect there to be a bit of rumpy pumpy between the grizzled pair.

One thing that I’m surprised hasn’t happened yet is the big event of Rick losing his right hand. Expect him to a form a close bond with his lefty in the near future.

The Walking Dead returns on the 9th of February.