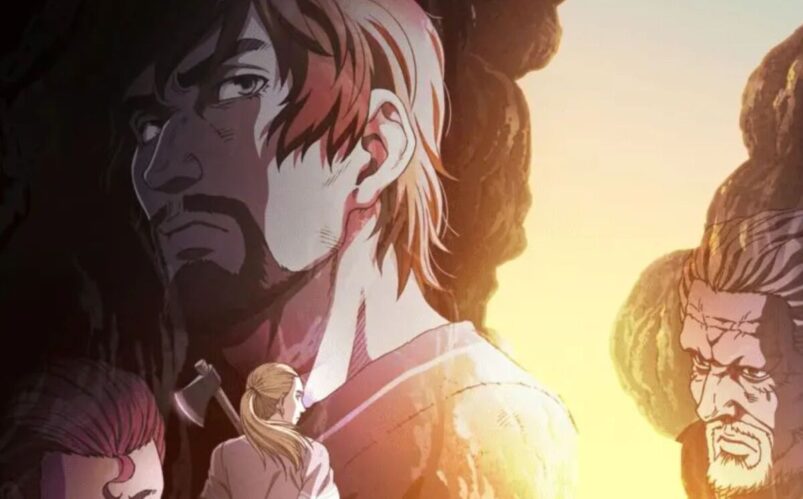 It’s been a pretty long wait for Vinland Saga fans since Thorfinn’s quest for revenge first began, but the wait is finally over with the much-hyped release of Vinland Saga: Season 2, which some think could be the best new anime of the year. If you’re tired of waiting and want to be able to watch each new episode when it drops, you’re going to need a Vinland Saga: Season 2 episodes guide.

Following the events of the first season and its unforgettable climax, Thorfinn is a broken man who is working aimlessly on Ketil’s farm back in Scandinavia. There, he meets Einar, an English slave who feels guilty for not being able to save his mother and sister. Vinland Saga: Season 2 will follow the Slave arc from the manga, with two other parts remaining out of four still to be adapted. It’s a very different arc from the previous, action-filled arc that was adapted for Season 1, but it’s one that many fans believe to be the manga at its best. With MAPPA also picking up the reins from Wit Studio for the sophomore season, there are pretty high expectations for this Viking odyssey’s future.

Here’s everything you need to know about Vinland Saga: Season 2’s episodes, including when they release (and at what times) and where you can catch all the mournful action.

Vinland Saga: Season 2 is set to have 24 episodes in total, the same as the first season. A new episode is due to release every Monday for most timezones, except for Japan and Australia, where it will air on Tuesdays. The season began on Monday, January 9th, 2023.

Here’s a breakdown of when each episode in Season 2 is due to release and what their names are:

The season is set to be released in one cour with no breaks, but this may be subject to change. If everything stays the same, the Season 2 finale will air on June 19th, 2023.

Here’s the exact times when each new episode of Vinland Saga: Season 2 drops on Mondays for different timezones.

Australia and Japan will both receive the episodes on Tuesdays. Each episode is around 25 minutes long.

Where To Watch Vinland Saga: Season 2

Compared to Season 1, which was available exclusively on Netflix, Vinland Saga: Season 2 will air on both Netflix and Crunchyroll, depending on your region. Season 1 of Vinland Saga was also brought over to Crunchyroll on January 9th, 2023.

Netflix currently doesn’t have a free trial option; prices start from £4.99/$6.99 for the most basic tiers. Crunchyroll, meanwhile, has a 14 day free trial for its Premium subscription. You may want to let the episodes stack up if you want to watch Vinland Saga: Season 2 for free.