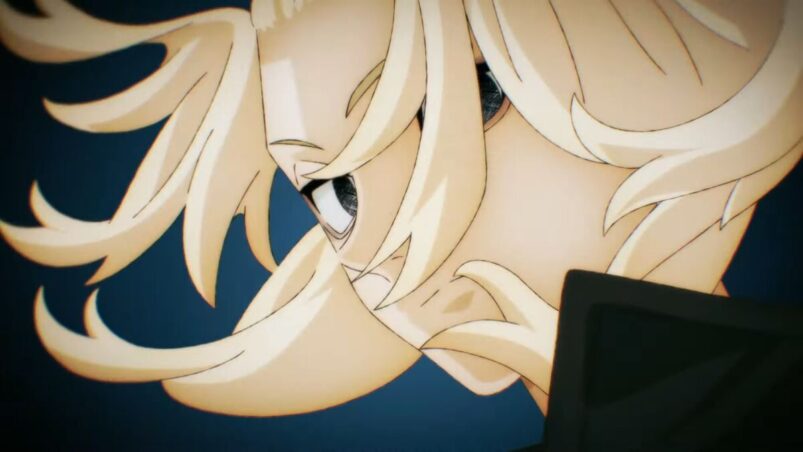 Get set to continue Takemichi Hanagaki’s journey through time with the second season of Tokyo Revengers. Who knew gang wars and time travel went together perfectly? Ken Wakui somehow did with his latest work taking the shonen fandom by storm and leaving the fans wanting for more.

There’s no need to leap through time, though, as the second season, called Tokyo Revengers: Christmas Showdown, is already here. Continue reading this Tokyo Revengers: Season 2 episode guide if you want to watch the episodes as soon as they come out. You’ll even find out where the show is streaming.

The Season 2 Arc will cover Takemichi’s struggle to prevent a battle between the Tokyo Manji Gang and the Black Dragon. You can find out more about the plot of the second season here.

Tokyo Revengers: Season 2 is set to have 13 episodes, according to a leak. An episode is expected to come out every Sunday or Monday, depending on your timezone. The release dates below are for Europe and America.

As long as the producers won’t take a sudden break, these are the definite release dates. Studios rarely take breaks for short seasons like this, so these dates likely won’t change.

Since Disney+ will be simulcasting Tokyo Revengers: Season 2, fans can expect the show to be available internationally one hour after they air in Japan. That’s why you’ll notice that the Japanese Standard Time (JST) doesn’t match the other times on this list.

Be sure to check if your timezone isn’t listed here. Delays with releases are fairly common, but it’s usually just a couple of minutes.

Where To Watch Tokyo Revengers: Season 2

Despite the first season being available on Crunchyroll, Netflix, and Bilibili, that’s no longer the case for Season 2. Disney has recently made a deal with Kodansha that gives Disney exclusive rights to manga and anime produced by Kodansha.

That means that Tokyo Revengers: Season 2 will now only be available on Disney Plus, and, by extension, Hulu. Why Hulu? Hulu is mostly owned by The Walt Disney Company, so they also have permission to stream their shows.

If neither streaming service is currently available in your region, try using a VPN to switch regions. The safest bet is to change your IP address to an American one since both DIsney+ and Hulu are available there.