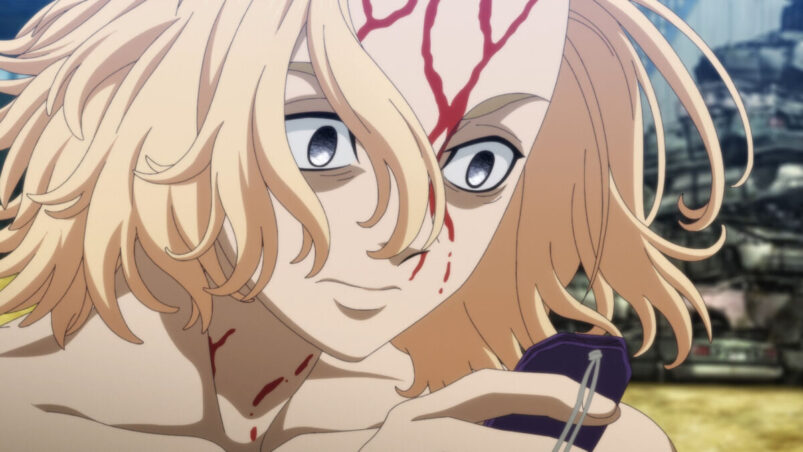 The Tokyo Revengers manga has been a massive hit, selling over 65 million copies worldwide, while also going on to win the Best Shonen Manga award in the 44th annual Kodansha Manga Awards. Due to its success, it was bound to get an anime adaptation, so it was no surprise when Tokyo Revengers became one of the most popular anime of 2021 when Liden Films adapted the work of Ken Wakui. But what about Season 2?

Season 1 debuted in April 2021 and aired for 24 episodes. It follows the story of Takemichi Hanagaki as he travels through time to prevent his middle school girlfriend from getting murdered. To do so, he must go back to the past and climb the ranks of the Tokyo Manji Gang (Toman). If you want to see or rewatch the story for yourself, you can stream Tokyo Revengers: Season 1 on Crunchyroll.

After the first season’s cliffhanger ending, fans have been desperate to see Season 2. Because of that, it was announced in December 2021 that Tokyo Revengers is renewed for a second season. So when will Tokyo Revengers: Season 2 be released?

When Is Tokyo Revengers: Season 2 Coming Out?

ORIGINAL STORY: Tokyo Revengers: Season 2 is confirmed to release in January 2023. However, only the month and year were announced, so the exact air date is still unknown. Despite that, you can set your expectations for January next year.

The second season will be animated by the same studio, Liden Films. After producing 24 episodes for Season 1, they haven’t announced the episode count for Season 2. Still, the upcoming arc is about the same length as the Valhalla arc, so 12 episodes is a safe bet.

Meanwhile, the Tokyo Revengers: Season 2 trailer has already been released, which features the characters that will appear next season. You can watch it on YouTube to hype yourself up for next season.

What Is Tokyo Revengers: Season 2 About? (Spoiler Warning)

The second season will adapt the Christmas Showdown Arc, also known as the Black Dragon Arc. If you want to read it yourself, it covers Chapters 78-121 of the manga. However, you might want to start at Chapter 74 since Season 1 cut the Valhalla arc, ending at Chapter 73.

Before Takemechi got shot in the season finale, he was saved by Kazutora. After escaping, he reveals to Takemechi that Toman turned evil after Mikey got influenced by Black Dragon. Later on that night, Takemechi was suddenly arrested by none other than Naoto. He takes him into an interrogation room and shows him the consequences of his past actions on their timeline.

Takemichi learns that he became evil in this timeline as well. This time around, he was the one that ordered the assassination of Hina. Distraught, he shakes hands with Naoto once again to travel back in time and fix everything.

When Takemichi returns to the past, he aims to stop a battle between Toman and Black Dragon. However, he finds out that Hakkai Shiba, the Second Division Vice-Captain of Toman, is forced to join the Black Dragons. It turns out Hakkai is the younger brother of Taiju, and he is under orders from his abusive older brother. Takemichi realizes that Hakkai joining Black Dragon is the catalyst that triggers the grim future he witnessed.

READ NEXT: Vinland Saga: Season 2 – Release Date, Story &#038; Everything You Should Know