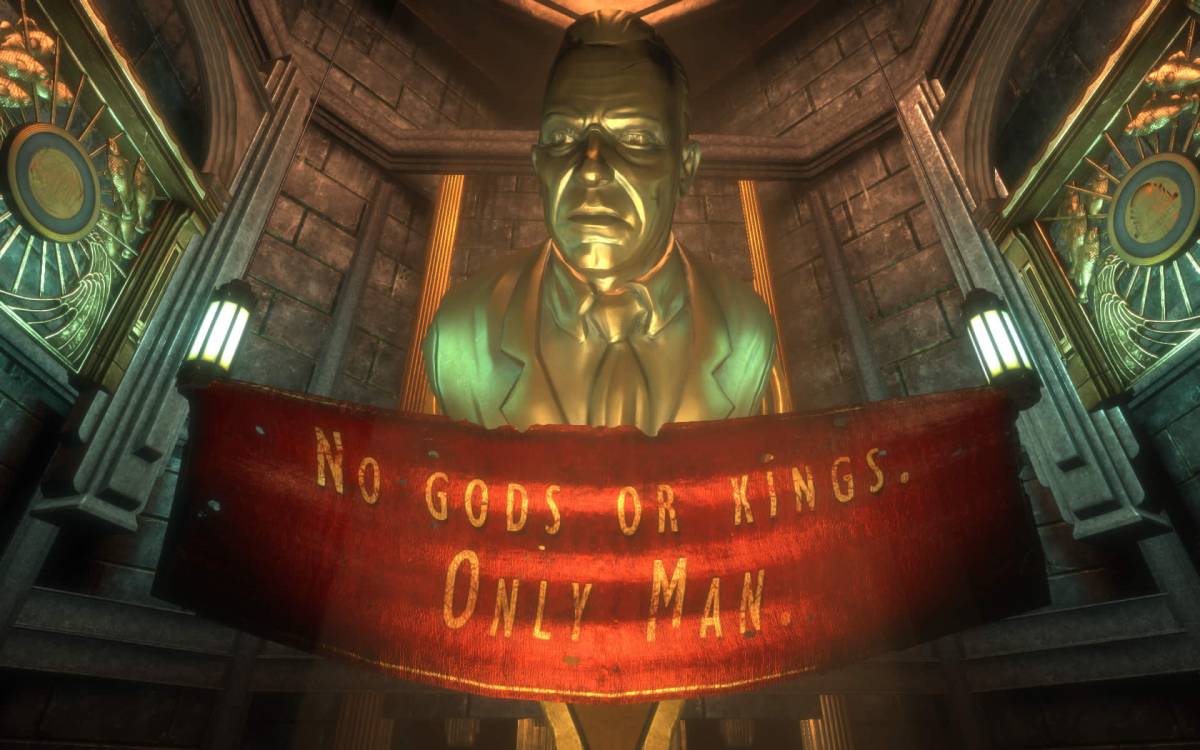 There are plenty of ways to make an already good thing even better. Melt some cheese on those oven chips. Buy rims and neon for your Ford Fiesta. Dye your cat’s fur a refreshingly bright shade of green. Buy the remastered version of an old video game. All great examples.

We live in an age in which our technological prowess is not only improving all the time, but accelerating like a cheese wheel down a mountainside. Which for the more superficial and vain of us, means that our once beautiful games are quickly aging. There is technology available now that would have been on par with witchcraft only five or six years ago; so what better time for developers to port those old titles over to the next generation with a shiny new paint job?

As anyone with more than a Sega Game Gear will have heard recently, The Elder Scrolls V: Skyrim, arguably the most successful and popular RPG of our time; has been given a makeover for modern consoles and PCs in the form of the Special Edition. Despite contributing pretty much nothing that PC gamers hadn’t seen before in their god-like mods, consoles were seeing the chilly, sweetroll-laden dragon-ghetto of Skyrim in an entirely new light. Or lighting effect.

Bioshock: The Collection, Assassin’s Creed: The Ezio Collection, Call of Duty: Modern Warfare and many more recent remasters are examples of how pretty our (relatively) old games could have looked, if only they had been born a little later, but these are all games that have been released, played and completed before. Many times, for those with heroin-level replayability, or hundreds of in-game hours to spend. So when we buy them, we are essentially getting exactly the same experience again, but with nicer particle effects, right? How can this be justified when we’re paying a hefty financial price for a bit of sweet, sweet nostalgia?

The answer may lie beyond the sheer quality of the remaster. If it is (like many remasters on the market right now) a collection, then you’re probably looking at a pretty sweet deal. I mean, you’re getting an entire trilogy or series, in ultra eyeball-teasing HD for what you’d pay for a single freshly baked title. Or less, in many cases. What’s more, if the game’s multiplayer has been remastered too, then you’re probably going to have yourself a decent bit of fun with it.

If there is any extra content added, then get on up, spill the contents of your wallet and dance with childish glee. I would. At least it’s a remaster of something you already like and not a dramatic and unfamiliar remake, right? But what if a game looks better, but hits the market at over double the price of its original version with little to no core graphical overhauls? This is the debate currently being sparked by The Elder Scrolls V: Skyrim Special Edition, and brings into question exactly what a remastered title should offer its audience if it is to justify buying the game for a second time.

By this logic, should remasters be (dare I say it) free? 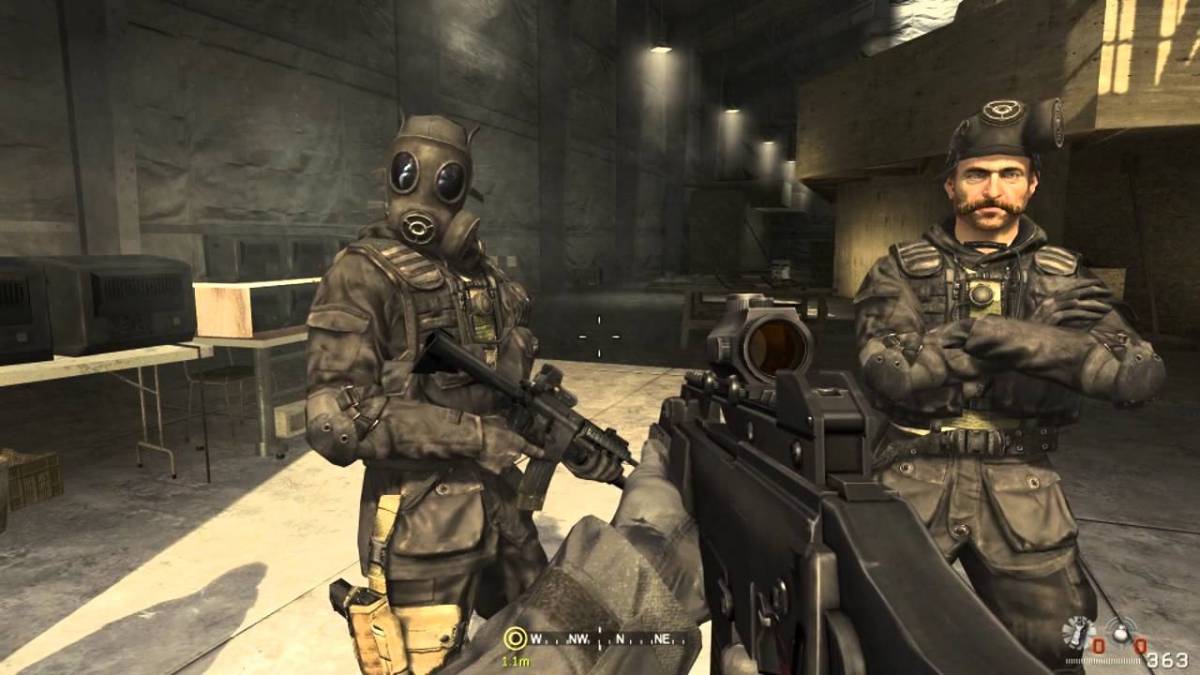 All games worth their salt are patched, improved and have rough edges smoothed out as a general rule in the industry, and these sometimes hefty packs of data are effectively an obligation on the developer’s part; to provide the best possible product that they can and address any issues. But what if the best possible product is an evolving one? Complete remasters are indeed a great deal of work for developers to undertake for free, but if they seek to keep their games alive, and priced as competitively as possible; perhaps small and feasible graphical improvements could be fed into the patches as they go along. This would eliminate that work, but also eliminate the opportunity to re-market a remastered edition.

Technical and developmental obstacles aside, it does make one wonder if we might ever see a virtual world where graphic-patching is a reality. Nevertheless, remasters; no matter how big or small in scale, are still work on the developer’s part, and the industry doesn’t run on achievements and trophies, right?

Perhaps the remaster is a nice opportunity from ever-evolving technology, or simply a chance for a developer to earn some extra income from an old game. Alas, as long as there are games it seems, there will be remasters. Whether that’s a good or bad thing, is down to us – the players.