Is Valkyrie Elysium Coming to Xbox? 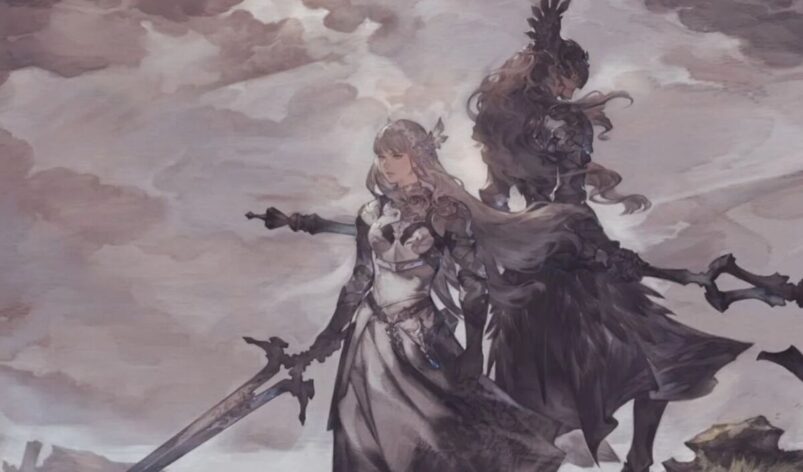 Valkyrie Elysium is the newest game from the Valkyrie Profile series from Square Enix. Long-time fans are excited to see Square Enix finally focusing on this rather underrated series. But is it also coming to Xbox Series X & S and Xbox One?

The last game in the Valkyrie Profile series, Valkyrie Anatomia, was released worldwide in 2019 for mobile devices. Unfortunately for fans, it was shut down in 2021, leaving the series without a presence in the modern gaming world. The imminent release of Valkyrie Elysium changes that and is set for September 29, 2022.

Considering the first Valkyrie Profile game released exclusively on the original PlayStation, it seems like Square Enix is heading back to its roots, which does not bode well for an Xbox release anytime soon.

Valkyrie Elysium is an action RPG inspired by Norse mythology. The game boasts a fast-paced combat style that takes place in real-time, stunning graphics, and a fabulous soundtrack produced by the Valkyrie Profile series’ composer.

It takes place in a world that’s on the verge of complete destruction and is filled with dangerous and deadly threats. The official site for Valkyrie Elysium mentions Ragnarök, which is a horrifying apocalyptic event from Norse lore. The Valkyrie is Odin’s last attempt to save the world from an untimely demise.

The game holds many common themes that can be found in the other installments of the Valkyrie Profile series, including intriguing worlds, Einherjar, which are summonable spirits of fallen warriors that can aid you in battle, and combo-based fight sequences. Even with all of these familiar aspects, Valkyrie Elysium looks to be a rather refreshing take on the series.

Players can use both magic and melee attacks to defeat their enemies, as is previewed in the gameplay trailer. You’ll come face to face with the gods themselves as you attempt to destroy any evil forces hoping to extinguish all of humanity.

Much like the original game in the Valkyrie Profile series, Valkyrie Elysium will initially be released exclusively on the PS4 and PS5 on September 29, 2022. The game’s PC release is scheduled almost two months later, on November 12.

Unfortunately for Xbox users that are fans of the Valkyrie Profile series and are hoping to get a crack at Valkyrie Elysium when it’s released, there’s no plan to launch the game on Xbox platforms. On top of that, no port is planned either, at least not yet.

Keep in mind that Square Enix has ported its games before like it did with Nier: Automata back in 2018. Hopefully, if the game is successful, it’ll follow suit and be available on Xbox in about a year or so, based on how most PlayStation timed exclusivity deals work.

READ NEXT: Is Saints Row Coming To Xbox Game Pass?