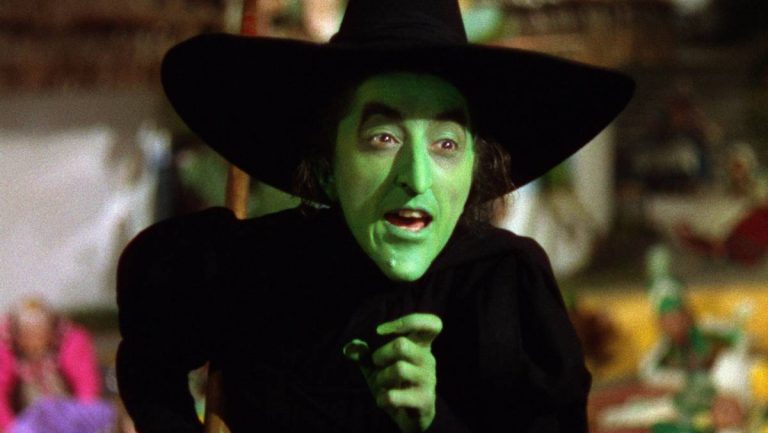 Cate Blanchett’s recent portrayal as the viperous stepmother in Cinderella seems to have kicked off a feminine craze of stark beauty and glamorized malevolence.

Female villains are glamorous nowadays. Almost eclipsed by their visual appeal, many would say. In the golden age of Hollywood, lady villains were pretty, yes. But more importantly they were terrifying, dangerous and so carefully crafted they could make a viewer’s blood run cold.

Why not bring the good old evil back? Let’s make like true movie buffs and brush up on classic titles, get a taste of what the girls could really do back then.

We’ve all seen the Wicked Witch of the West, the green faced sorceress hell-bent on avenging her sister’s death and claiming a fabulous pair of shoes. Bette Davis is memorable as she terrorises her crippled on-screen sister, Joan Crawford with her eerie singing and gastronomical nightmares. Two mature actresses as the stars of a 60s thriller is a rare treat in modern entertainment. 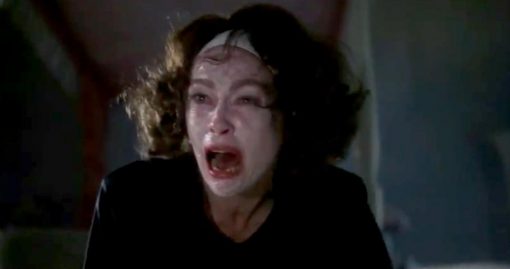 In 1980, Faye Dunaway (pictured above) portrayed Crawford herself in a petrifying biographical account inspired by her daughter, Christina Crawford’s book Mommie Dearest in a film by the same name. Several years later, Kathy Bates crippled not only James Caan but audiences too as the obsessive, hammer-wielding captor in Misery. Then, in 2013, Meryl Streep gave an ugly nod to true Hollywood cruelty when she starred as Violet Weston in August: Osage County, an acid-tongued cancer patient who tears in to each of her family members like a starved snake.

There’s something accepted about male villains, isn’t there? Until proven otherwise in a mysterious tale, we assume there’s a sinister male influence at the centre of the drama. It almost makes sense in a disturbing way. After all, decades of films have smothered us with sadistic guys: Michael Myers, Freddie Kruger, Lord Voldemort, Lars Thorwold. But when a woman is pulling the strings there is a heightened intrigue and enjoyment. 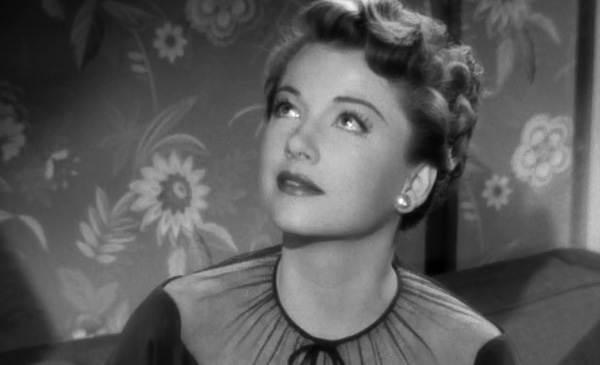 Even Shakespeare had this fact firmly in his grasp when he wrote the charismatic lines of Lady Macbeth or Tamora, the gothic queen from Titus Andronicus. While several men will stab, slash and chop their victims, the women seem to work with sophistication and conniving intelligence. See Anne Baxter in All About Eve for a chilling example.

Villains play an important part of every story they appear in, without them there would be no conflict, no reason for the story in the first place. Not to mention that they can make us love the saintly characters even more. So, we can see that the gender of any villain makes a great difference to their method of destruction and also makes for an exciting tale either way.