You break through to the bottom of the barrel, only to find another barrel. 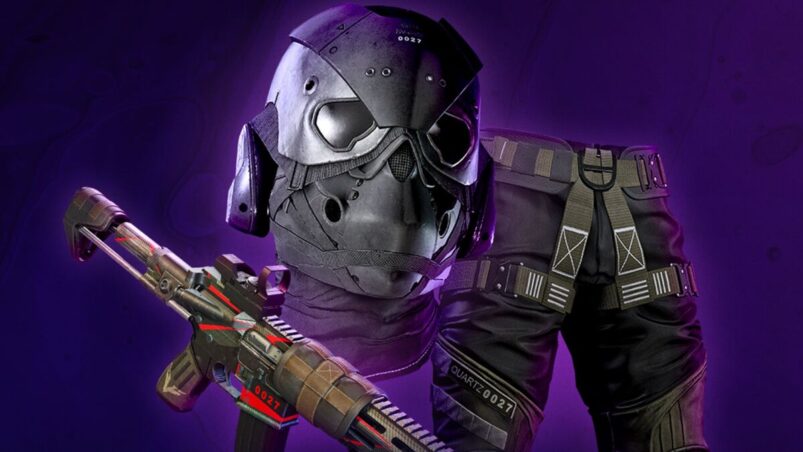 In news that’s almost universally been met with a protracted jerking off motion, Ubisoft have announced they’re doing NFTs.

Titled Ubisoft Quartz, this blockchain-led technology will be added to Ghost Recon: Breakpoint, allowing users to trade digital items with each other known as Digits.

It’s rather apt they’d add to Ghost Recon: Breakpoint, because this feels like the breaking point for the gaming industry. Letting this slide is just the tacit endorsement the rest of the industry needs to nosedive into full-time crypto nonsense. There’s a trailer right down below, if you feel like hating yourself just that little bit more today.

This is where NFTs differ, as each items has its own digital signature, meaning no one NFT, even if it’s of the same image or collectible, has the same value. The elevator pitch is that it’s a way for artists to better monetise their work by selling directly to the consumer, but all the consumer is doing is buying a receipt to someone’s work. It’s a confusing mess that allows people to sell practically nothing for exorbitant prices.

NFTs in general can be considered bad just purely based on the environmental damage they can cause. Cryptocurrencies alone already generate massive amounts of energy, with a 2018 study alleging that Bitcoin emissions alone could cause the Earth’s temperature to heat up by 2 degrees Celsius within 30 years alone.

Most NFTs operate on a “proof-of-work” blockchain, which essentially boils down to the system in question verifying every possible stage of a transaction, which creates an energy output that’s quite frankly unsustainable, especially if that energy is predominantly coming from fossil fuels. 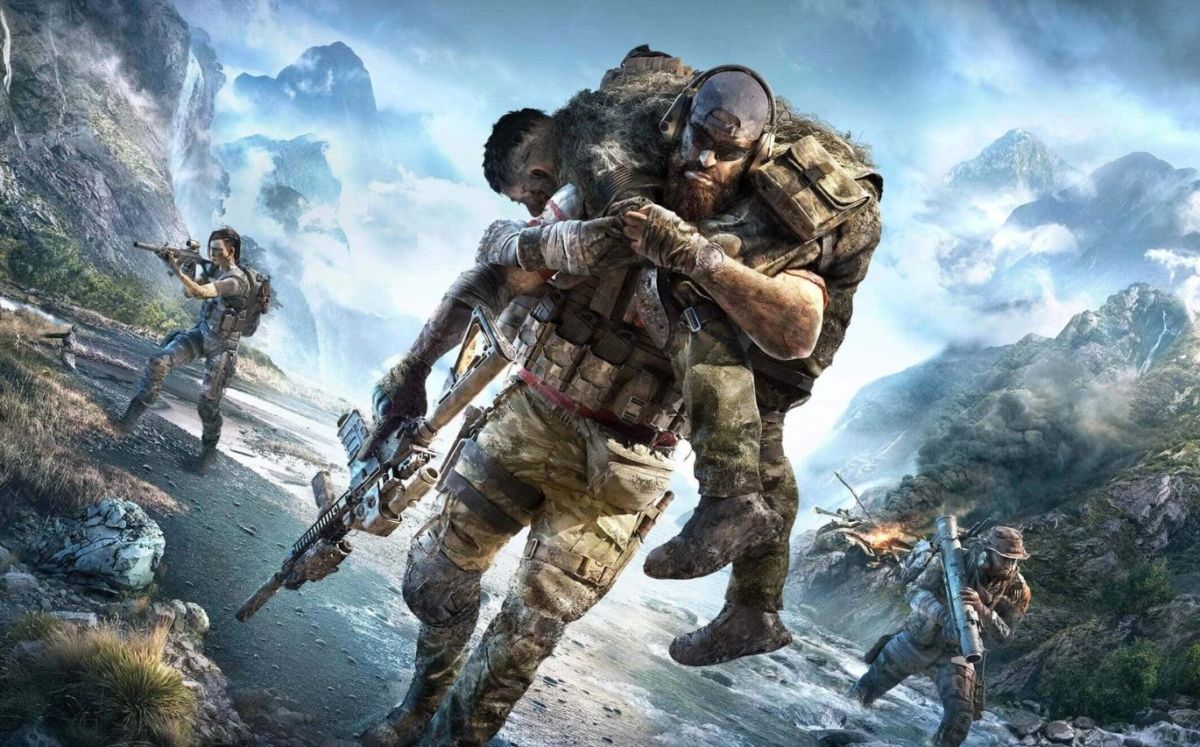 However, there’s also concerns that NFTs are a scam, because it’s a new, unregulated market, allowing people to lie and manipulate in order to maximise their own profit. There’s a great thread on Twitter from Stephen Diehl that talks about how NFTs are a huge scam that explains things much better than I ever could, but suffice to say, NFTs are a breeding ground for bad actors to con people out of their hard earned cash.

With Ubisoft now endorsing the grift through the introduction of Quartz, Ubisoft are normalising NFTs as a whole. Those bad actors who make their money profiting off the gullible have been handed a gift basket courtesy of Ubisoft, because why would a multinational gaming industry giant enter into something bad? “Surely, NFTs must be good”, says the poor sucker about to lose a massive amount of money buying a link to a jpeg.

For what it’s worth, an NFT in a video game could have more perceived value than regular “art”-based NFTs, purely because it’s something that your character can use and equip. Heck, we’ve been living through the age of cosmetic microtransactions and new skins as paid-for content for years now. In that sense, NFTs doesn’t seem too dissimilar.

The issue is that now, these cosmetics are being limited in their supplies, despite being digital, with the value then left to be controlled by the community at large. Aside from the FOMO that comes with a player base running around with cosmetics you don’t know, there’s nothing stopping a player selling an NFT to a few proxy accounts, artificially inflating the value of some meaningless item and scamming someone because of it. It’s an utter pisstake.

Ubisoft have stated that Quartz will be powered by Tezos, which utilises proof-of-stake instead of proof-of-work, which is said to use less energy than proof-of-work mechanisms like Bitcoin and Ethereum. Players can also only own one edition of a Digit at a time, so theoretically, you can’t hold onto ten “Epic Neon Skull Helmet” items and sell them off when the value goes up.

It’s just hard not to feel like those instances are mere lip service towards the concerns that people have levied towards NFTs in the past. Really, it just feels like Ubisoft wanted to be the first out of the gate with a “AAA NFT”, and they’ve jumped at the notions that would earn them the bare minimum in brownie points. Despite that, they’re still siding with a practice that’s ultimately being utilised to cause some real harm, both towards people and the environment as a whole.

Just by releasing these items through Tezos doesn’t mean it’ll stop the items from appearing on NFT marketplaces that use proof-of-work though, meaning the environmental impact pledge means nothing if the community refuses to engage with the only site who uses proof-of-stake.

If you want proof of what unchecked bullshit looks like in action, NFTs in gaming have a lot of similarities to CS GO skin gambling. Players can use their obtained skins to gamble for more, higher value skins in a process that genuinely makes my eyes roll back into my skull. The kicker is that skin-gambling is done outside of Valve’s jurisdiction through third-party apps. The fact that Ubisoft wants to foster a community of players who want to gouge each other so they can own some tactical ammo clip with a special serial number is just beggars belief.

Though, you know, what do you expect from a company routinely protect its abusers? 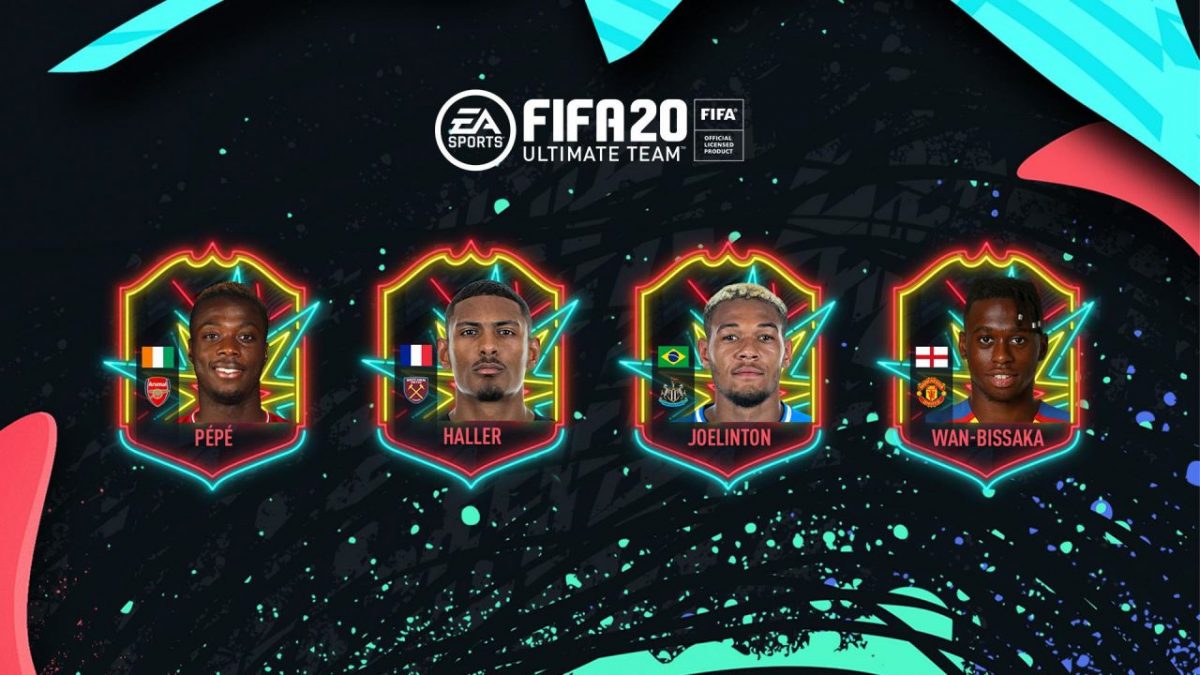 For the past decade, the games industry has been relentless in its slow march towards bullshit being forced onto the consumer. First it was Online Passes as a means to gouge a burgeoning second-hand games market, which was particularly prevalent in the UK. All of a sudden, you were now paying £8-10 just to play online with your mates.

Then came the loot boxes, which forced players to either spend real world cash or engage in a repetitive grind in order to earn some randomised loot that may or may not be anything you actually want. Even if they’re mostly cosmetic-only, they still foster a predatory level of FOMO, particularly during limited time events that offer one of a kind cosmetics that you won’t get any other time.

Of course, this still hasn’t stopped some developers from trying their luck with pay-to-win loot boxes, with FIFA’s Ultimate Team still using card packs despite the world looking at the loot boxes as gambling debate with intense scrutiny.

More recently, the influx of Battle Pass mechanics across online games have locked gamers into a cycle of only playing one game at a time, lest you miss out on the goodies you’ve paid for the right to access. For a limited time. Even Halo Infinite, with its unlimited time Battle Passes, still falls into the same traps. Here I am, still grinding the challenges each week to get the pass done, despite Season 2 not launching until May. I’ve got time, so why am I so arsed now? 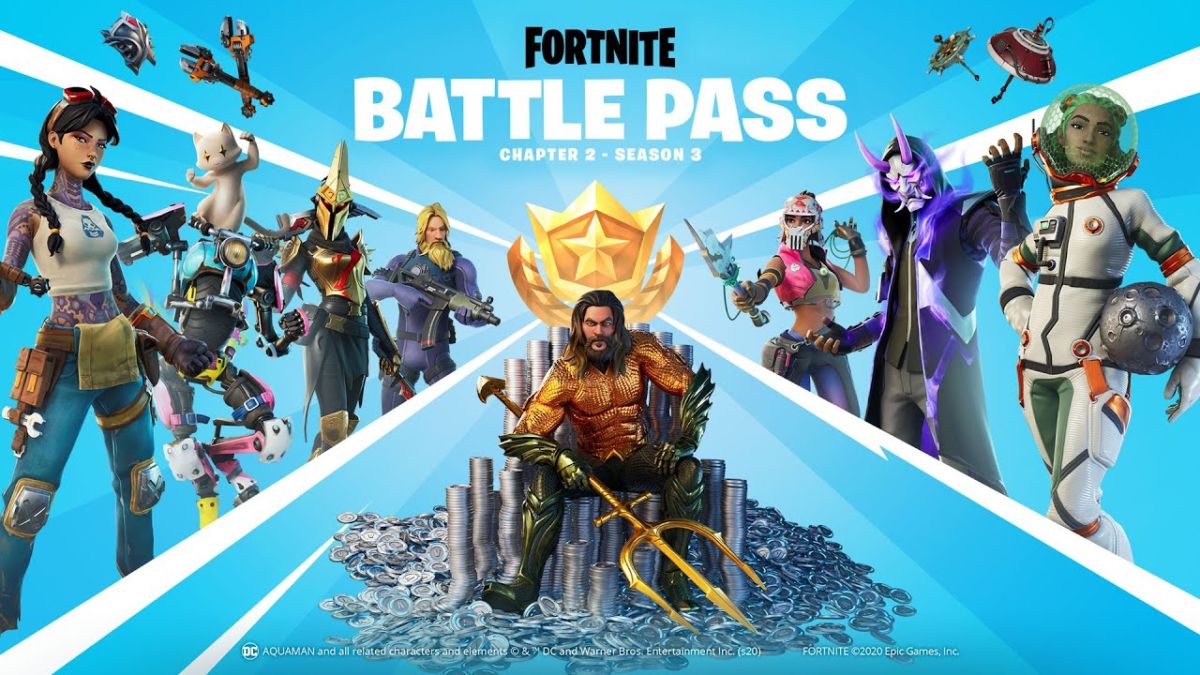 The NFT craze feels like the gaming industry’s next attempt to be its own cartoonish villain, like a mountain dwelling dragon hoarding as much gold as possible. Ubisoft Quartz is, at best, a weak attempt to cash in on the latest fad, and at worst, a dangerous, precedent setting moment for an consumer-focused industry that seemingly hates its own audience.

If you see a developer or publisher you love dabbling in this nonsense, boycott them. Tell them why they don’t have your support anymore. Would Ubisoft even listen? Considering they don’t even listen to their own workers, I’m not hopeful, but I’ve got to do something to try and stop this industry that I’ve grown up loving from shitting itself on a daily basis.

As for NFTs as a whole, consider this the sitewide announcement: this is the first and last time that NFTs are being mentioned on Cultured Vultures, because we’re done.